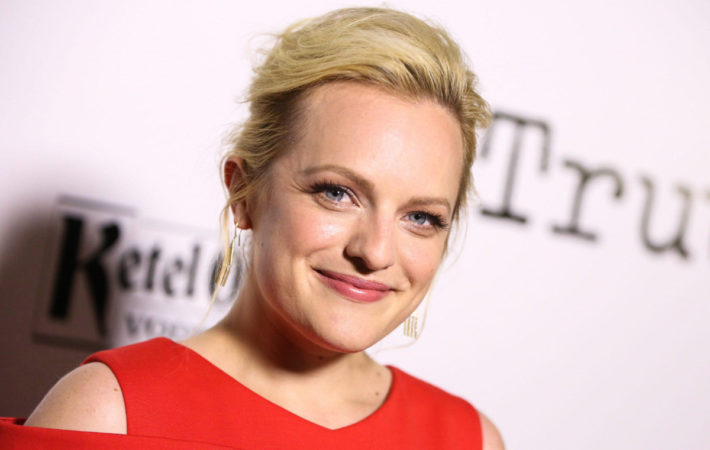 Even if it wasn’t a bizarre, limited year for movies, The Invisible Man would still be one of the major bright spots of 2020. The film was both a critical and commercial success and included yet another top tier performance from Elisabeth Moss. So it’s great news that she and Blumhouse, the studio that developed the film, are teaming[…]

Elisabeth Moss is having a good year despite the obvious terribleness of it in general. She starred in The Invisible Man, one of the best narrative features of the year, as well as Josephine Decker‘s intense biopic Shirley.   She continues her lead role on The Handmaid’s Tale, and just a few days ago signed a first look deal[…]

Despite this being a strange year for movies, Elisabeth Moss has still managed to have good one thanks to starring in The Invisible Man and Josephine Decker‘s Shirley. She’s also still starring in The Handmaid’s Tale on the TV side, and now has another big TV role lined up.   Moss will star in Candy, a true crime series[…] 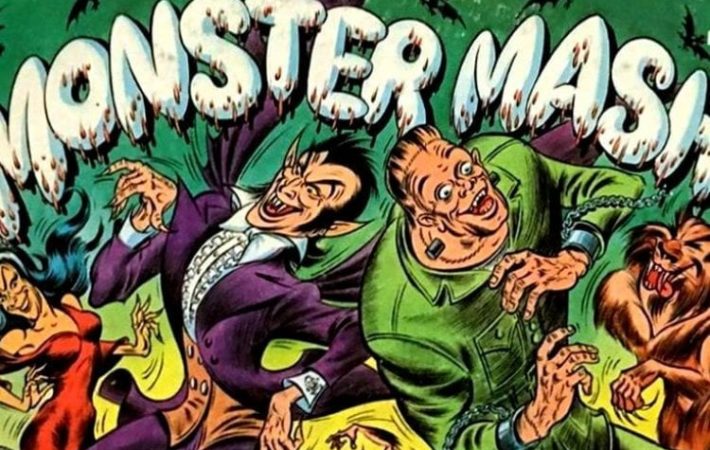 Universal have been trying to create their Marvel-esque monsters cinematic universe for a while now, and nothing has really worked. The Dark Universe, as it was to be called, failed historically with the release fo 2017’s The Mummy, which was critically panned and performed poorly at the box office.   That halted plans for interconnected films based on other[…]