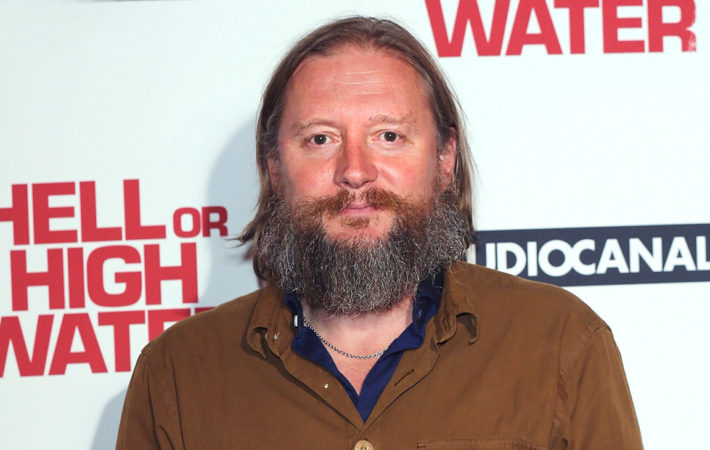 David Mackenzie was reportedly on the shortlist to direct Bond 25. With that job eventually going to Cary Fukunaga, Mackenzie has set his sights on a different spy project. Per Collider, the Hell Or High Water filmmaker is in talks to direct Jett Day for Warner Bros.   The film follows a black ops agent on a mission to[…] 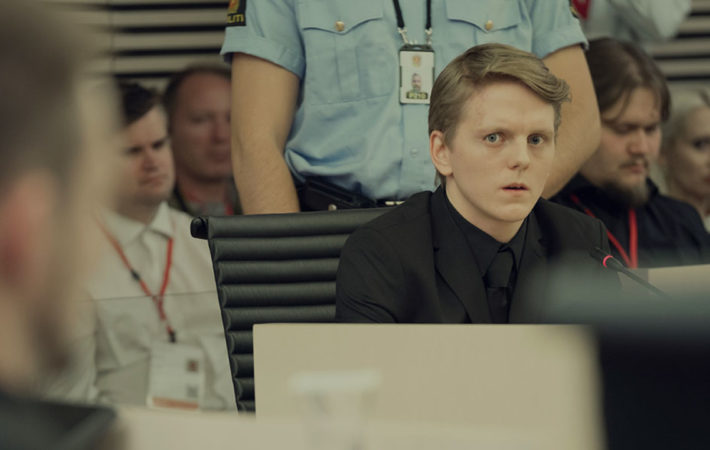 Netflix has released the first trailer for director Paul Greengrass‘ first movie for the streaming service, 22 July. The film retells the true story of a terrorist attack that occurred in 2011 in Oslo that left 77 dead. A far-right extremist detonated a car bomb before carrying out a mass shooting at a leadership camp for teenagers.    […] 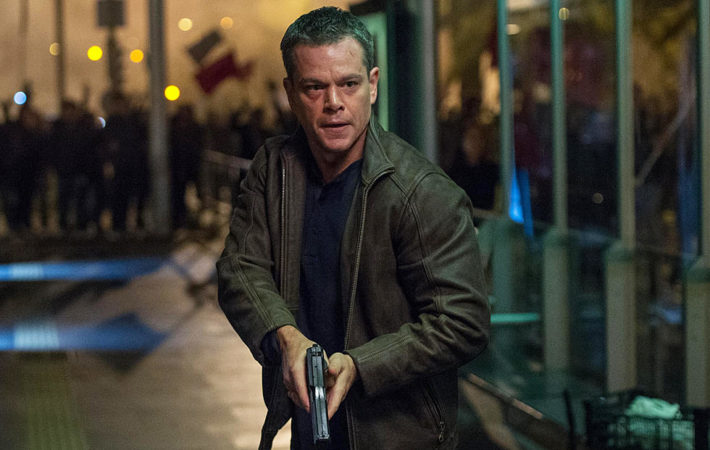 Jason Bourne Gets His Own TV Series | TV News

Two years ago the film Jason Bourne hit the theaters. It was the fifth film in the Bourne franchise and now this franchise is set to grow a bit more. No, we won’t see Matt Damon in his famous role on the big screen again (at least nothing is announced at the moment) but we will get a TV[…] 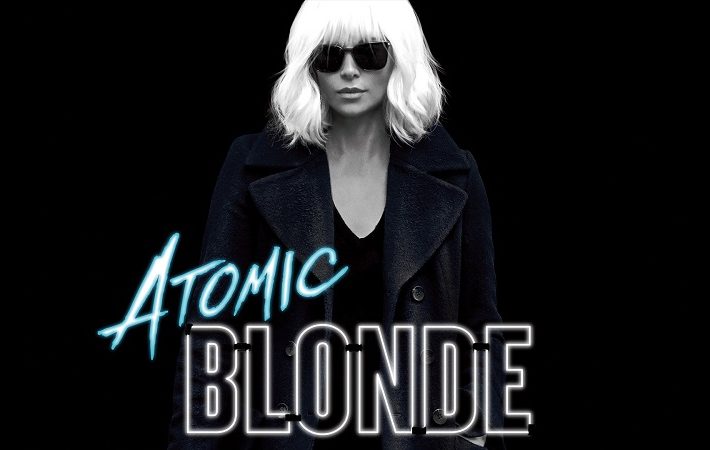 Following the success of the first John Wick film, its directional team split to make their own way in the film industry. Chad Stahelski directed the John Wick sequel and David Leith has made Atomic Blonde, an adaptation of the graphic novel The Coldest City.   In 1989, the Berlin Wall is about to collapse and end the Cold[…]