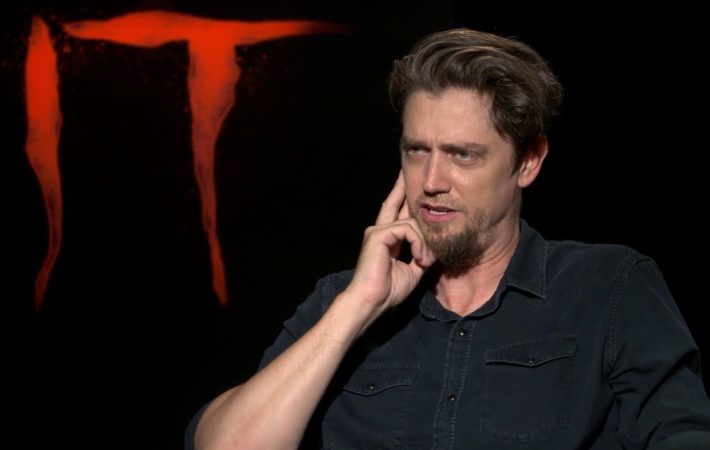 DC’s standalone The Flash movie has had its share of production troubles. And the film hasn’t even got behind the cameras yet. But finally, there might be some good news. Back in July reports swirled that IT director Andy Muschietti was in talks to direct the film. At the time, he was coy when asked about the subject, possibly[…] 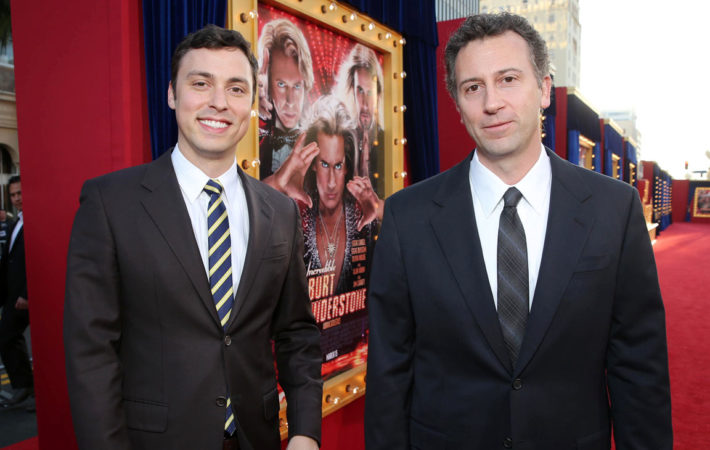 A big screen adaptation of Dungeons & Dragons, the popular RPG, has been in the works for a while. Since the popularity of the game skyrocketed in the 2000s thanks to the participation of various celebrity players and nerd culture entering the mainstream, Hollywood has been trying to cash in. Unfortunately it’s never quite got off the ground. But that[…] 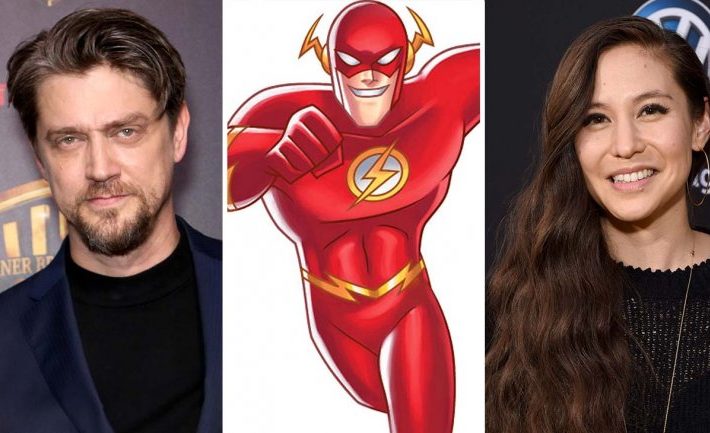 Warner Bros. has had all kinds of trouble getting a standalone The Flash movie off the ground, but hope has emerged. Potentially. THR reports that IT director Andy Muschietti is reportedly in talks to direct The Flash, with Ezra Miller reprising his speedy titular role.   Screenwriter Christina Hodson, in demand thanks to reinvigorating the Transformers franchise with Bumblebee[…]

Jonathan Goldstein and John Francis Daley delivered arguably the comedy of 2018 with Game Night. Unsurprisingly, they have a new project set up at Universal. The duo will write, direct and produce a horror comedy titled The Creeps.   There aren’t too many details available yet, but the film is being described as a “coming-of-age comedic horror”. Goldstein and[…] 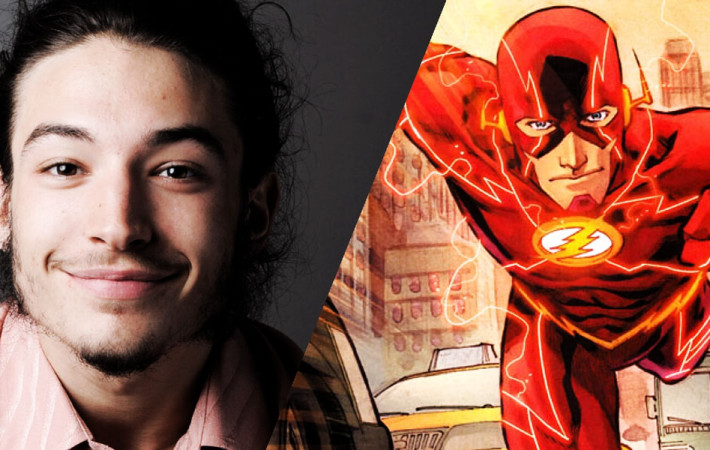 The strangeness of the DCEU continues. After a failed attempt to emulate Marvel’s cinematic universe, and set to be onto their second Batman already, there’s now another interesting twist in the tale. Reportedly, The Flash star Ezra Miller and Game Night filmmakers John Francis Daley and Jonathan Goldstein are clashing over the standalone Flash movie.   Despite Miller being[…]