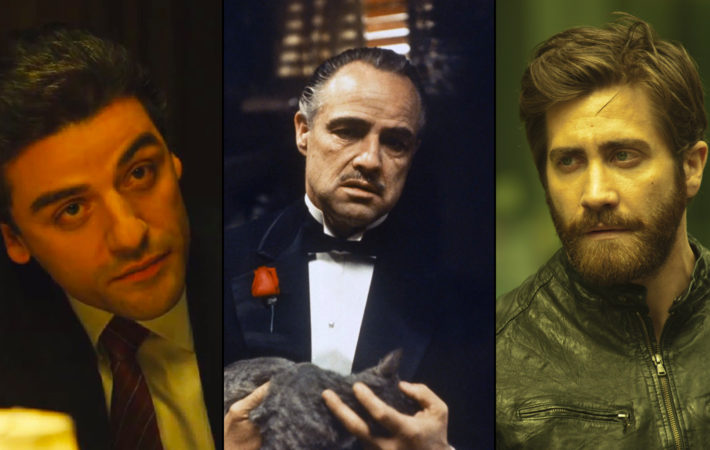 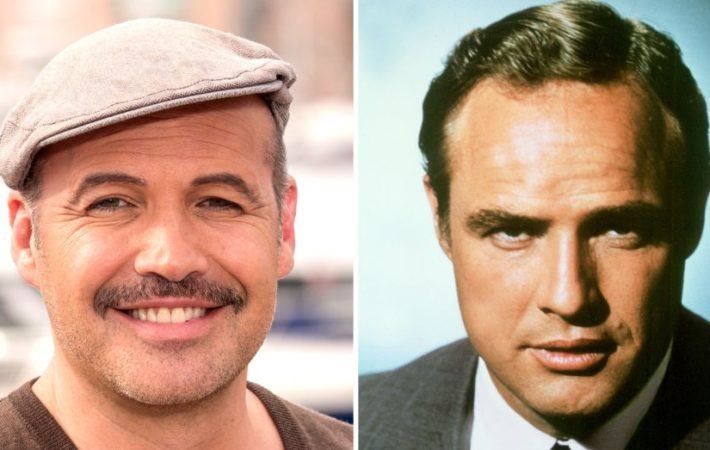 When you think Marlon Brando, the first name that immediately comes to mind is Billy Zane, right? If not, that might soon be the case as the actor has signed on to play the Hollywood legend in the indie movie, Waltzing With Brando.   Bill Fishman is writing and directing the film, which is based on a memoir by[…] 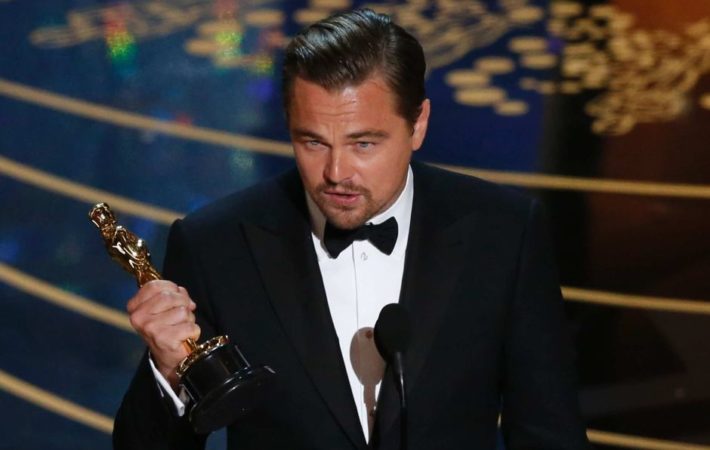 Leonardo DiCaprio was forced to return an Oscar, but, before you leap to twitter to see old memes reappearing, it wasn’t the one he got for The Revenant. Yes, it turns out Leo was silently mocking us all with his secret Oscar…   In all seriousness, Leo received the Oscar from Malaysian financier Jho Low, who gifted it to[…] 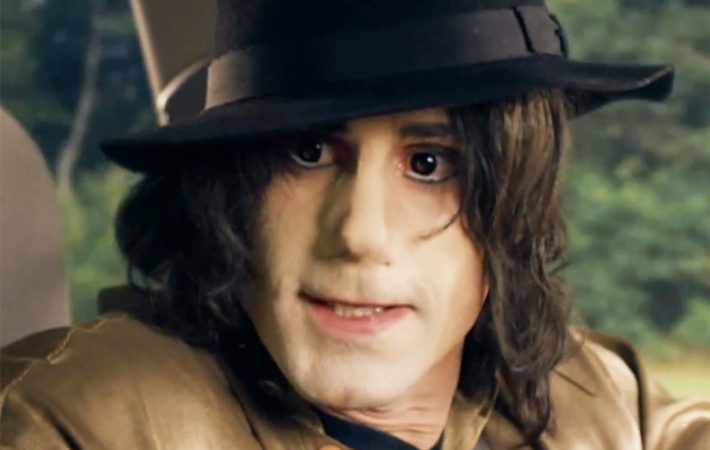 Earlier in the week a trailer dropped for the new Sky Arts show, Urban Myths, an anthology series focusing on half-true, semi-comedic stories revolving around famous figures. The trailer immediately caught backlash for Joseph Fiennes‘ portrayal of pop icon, Michael Jackson, with some accusing the show of “whitewashing”. Following the outcry, Sky Arts has pulled the episode.   Sky[…] 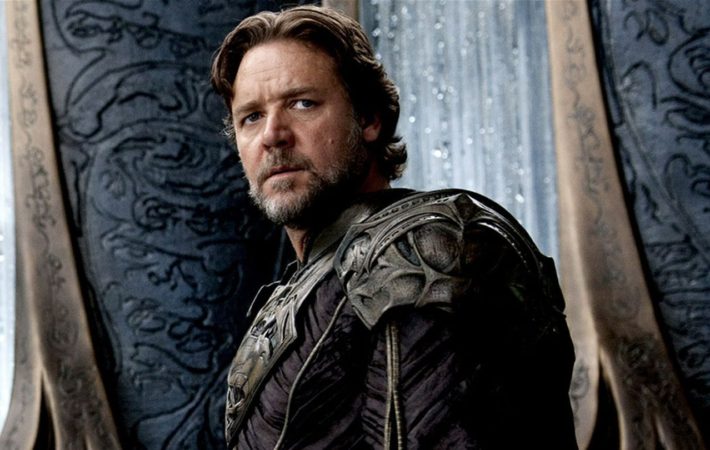 In recent years, Superman has been making waves in Man of Steel and Batman v Superman: Dawn of Justice; the days of Lois and Clark and Smallville long forgotten. However, the world of Superman may be about to make a reappearance on our small screens through a series written by David S. Goyer: Krypton.   If visions of Marlon Brando and a sparse, clinical setting are entering[…]