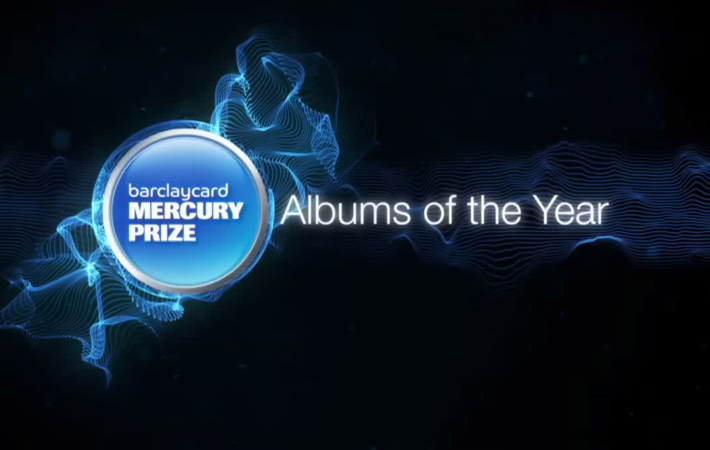 Which album is going to be the best British album of 2016? Since 1992, a group of British critics and industry insiders award the Mercury Prize once a year. The 2016 shortlist was announced last week:   “Bowie received a posthumous nod for his Blackstar album, and Radiohead’s A Moon Shaped Pool earned the band a record fifth nomination[…] 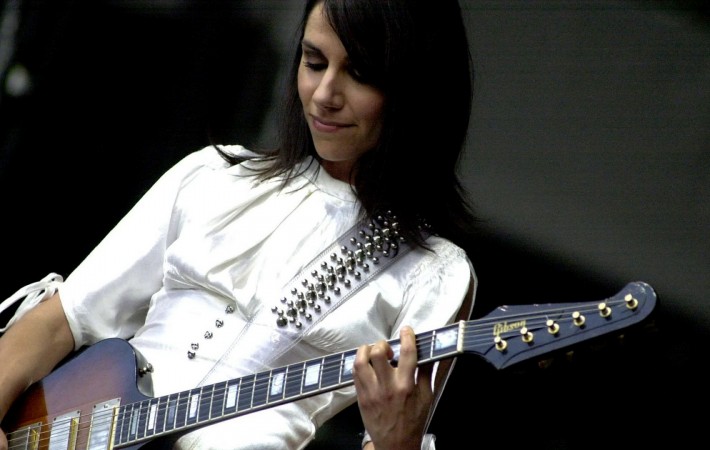 PJ Harvey, who recently posted a ten-second preview of her next single which will be launched on Thursday, is keeping our eyes peeled; indeed, yesterday (January 18), she posted a thirty-second teaser of her ninth full-length record, which is expected to be released in Spring this year.   The new album will follow the Mercury Award winning record Let England Shake,[…] 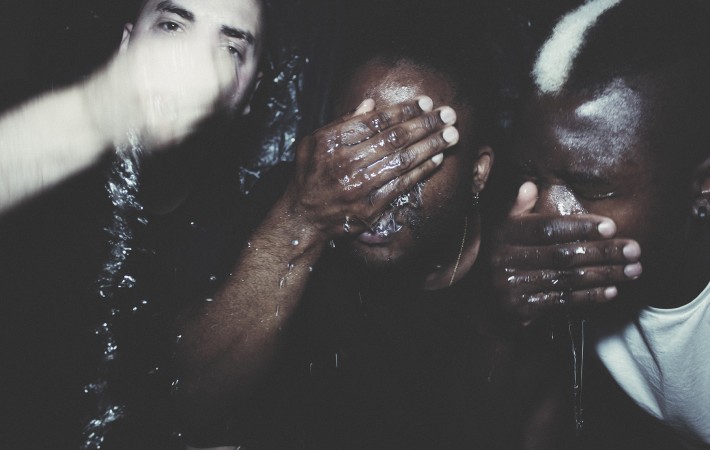 2014 Mercury Prize winners Young Fathers are not resting on the achievement of their album Dead, but instead keep raising the hype that currently surrounds the band. Their atmospheric new song “Soon Come Soon” would fit perfectly on the prize winning album Dead, using the same smoky harmonies and spacious sounds that engage the audience so well. After being[…] 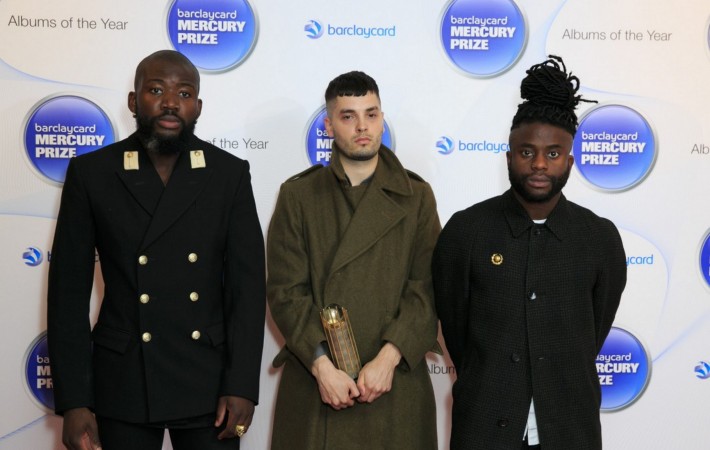 Edinburgh trio Young Fathers, consisting of members Kayus Bankole, Graham Hastings and Alloysious Massaquoi, have today (October 29) won this year’s Mercury Music Prize for their sophomore album, Dead. The guys have beaten off stiff competition from the likes of FKA Twigs, Royal Blood and Bombay Bicycle Club. They were awarded this prestigious award tonight at London’s Roundhouse, which saw each each act[…] 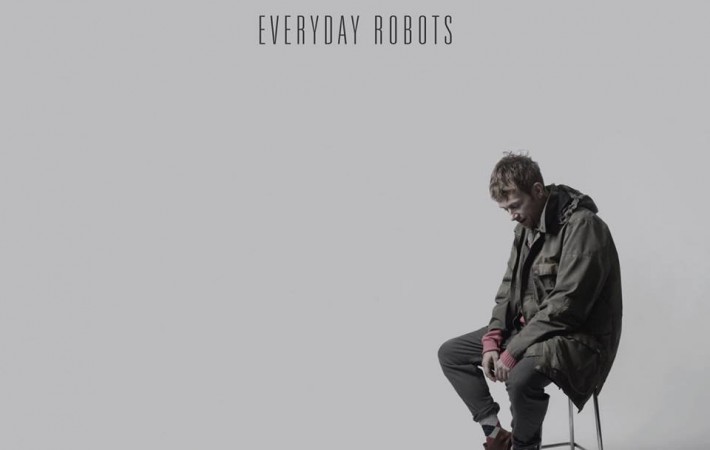 Even though he is the third favourite to win the Mercury Prize this year, behind FKA Twigs and Kate Tempest, Damon Albarn is being backed by indie rock artist Jamie T. Speaking this week, Jamie T said in an interview, “I love this album [Everyday Robots – Damon Albarn] because it’s a sensitive, personal record that has many layers[…]