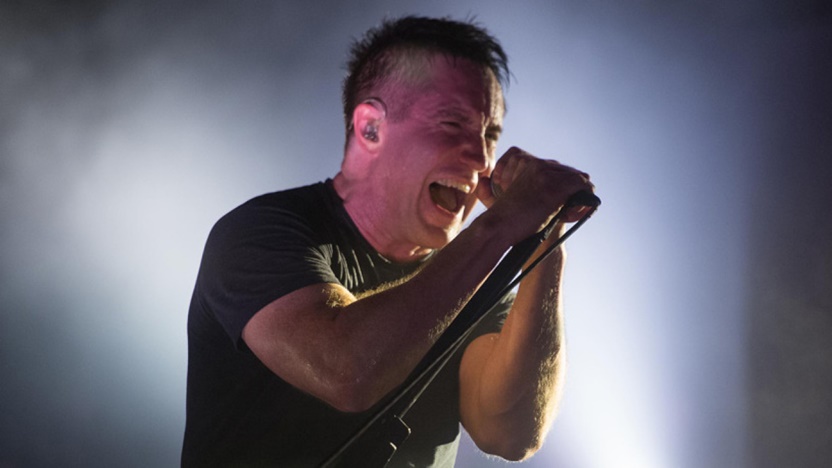 On December 18, Nine Inch Nails fans were given a vague but promising treat when Trent Reznor tweeted: “New NIN coming in 2016. Other stuff, too”. The industrial front-man revealed nothing more, but it’s bound to be a big deal considering it’s the first original tweet on Reznor’s seven-year-old account.

NIN returned after a four-year hiatus in 2013 and released comeback album Hesitation Marks. The eighth studio album peaked at number 3 on Billboard 200 and was really well-received by music sources. NIN aren’t known for frequent album releases, considering that Hesitation Marks was the eighth one since 1989’s Pretty Hate Machine. Even without the four-year hiatus, that’s still only eight albums in twenty-two years.

So, with that in mind, is a new album in the horizon? And what does Reznor mean by “other stuff”? We’ll just have to wait and see!