British artist Kelsey Gill has released a new single titled “Rob Me Blind”. This year will be Kelsey’s most ambitious yet with the release of this new single.

Kelsey has been dubbed one of the most fascinating UK artists to watch this year by critics, who have praised the tune. The track will be released by US label Good Partners, who Kelsey has signed a global deal with, as their key female act for 2022.

Kelsey co-wrote “Rob Me Blind” with American Producer DQ, whose writing credentials including working on Beyonce’s “Halo,” Pussycat Dolls’ “Jai Ho,” and Rihanna’s “SOS”, as well as other records with the likes of Demi Lovato, JLo, Sean Kingston, and Lil Wayne.

Kelsey rose to prominence in 2018 after partnering with YellowClaw on the song “I’ll Be Fine,” which went to #1 on the Billboard Heatseekers US chart and racked up over 2 million streams as part of the album project New Blood, which also featured A$AP Ferg, DJ Snake, and Moksi.

Prepare to keep hearing more from Kelsey Gill, as she prepares to release more eye-catching singles from her upcoming debut solo album, which is sure to dominate radio stations in both the UK and the US.

Listen to “Rob Me Blind” below: 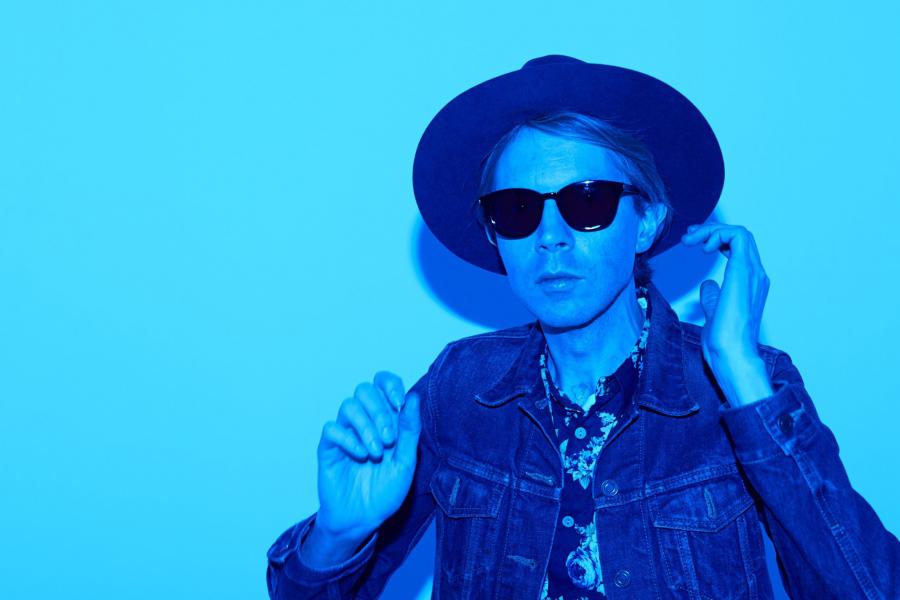 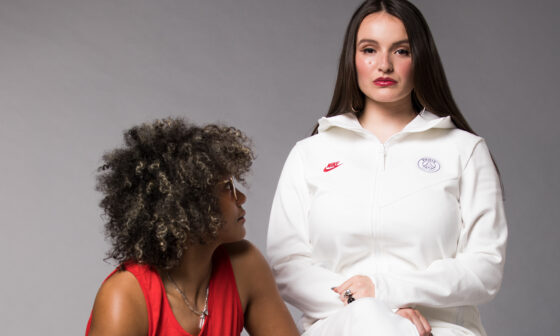 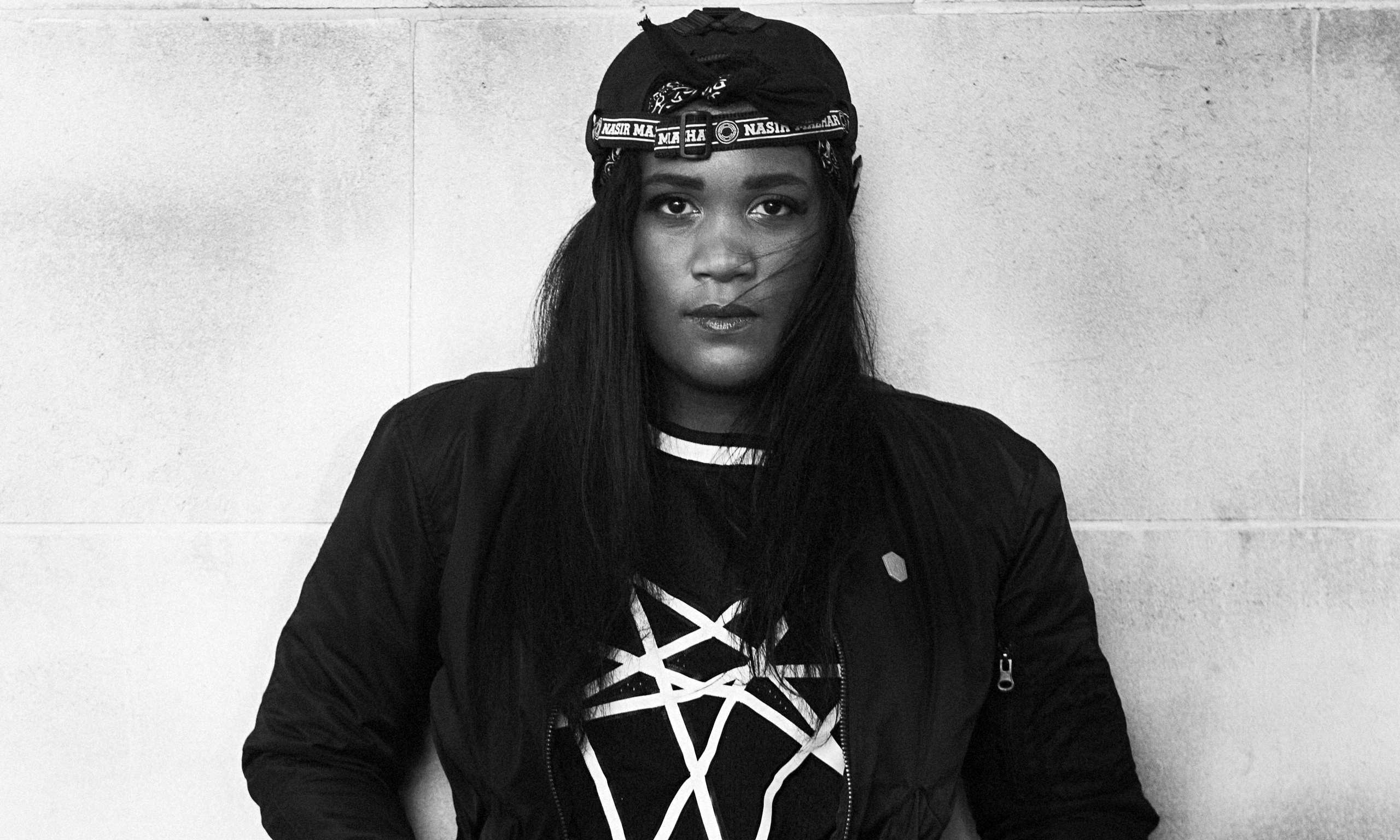 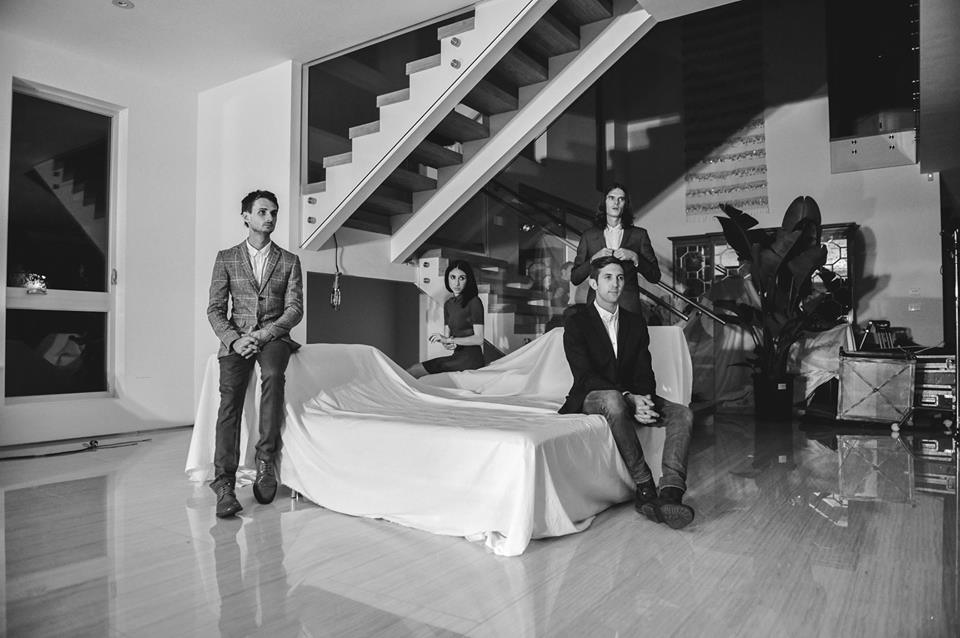 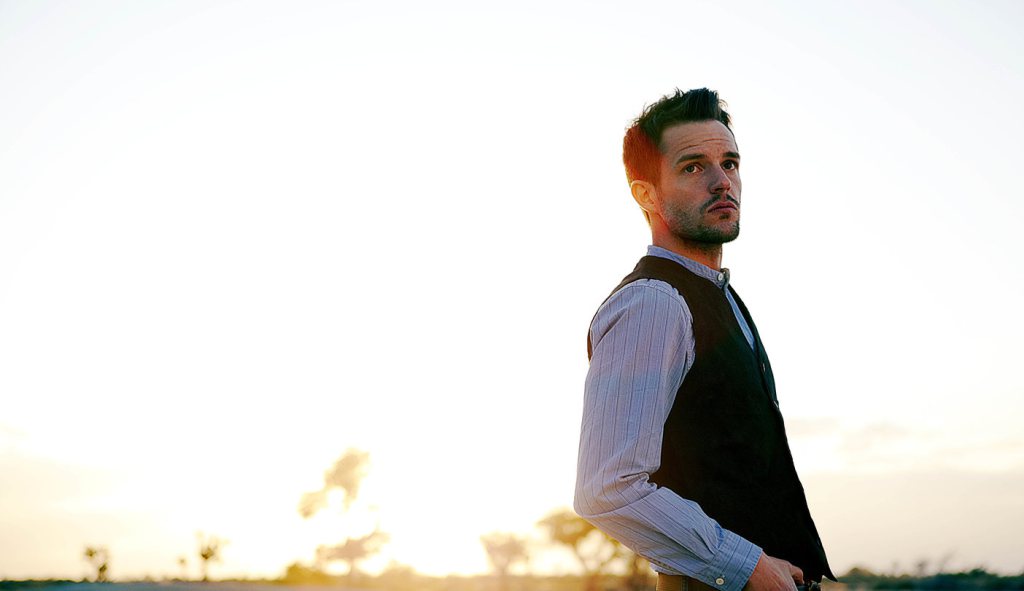 Read More
Brandon Flowers has shared new track “Still Want You” in a 20-second teaser video, which you can… 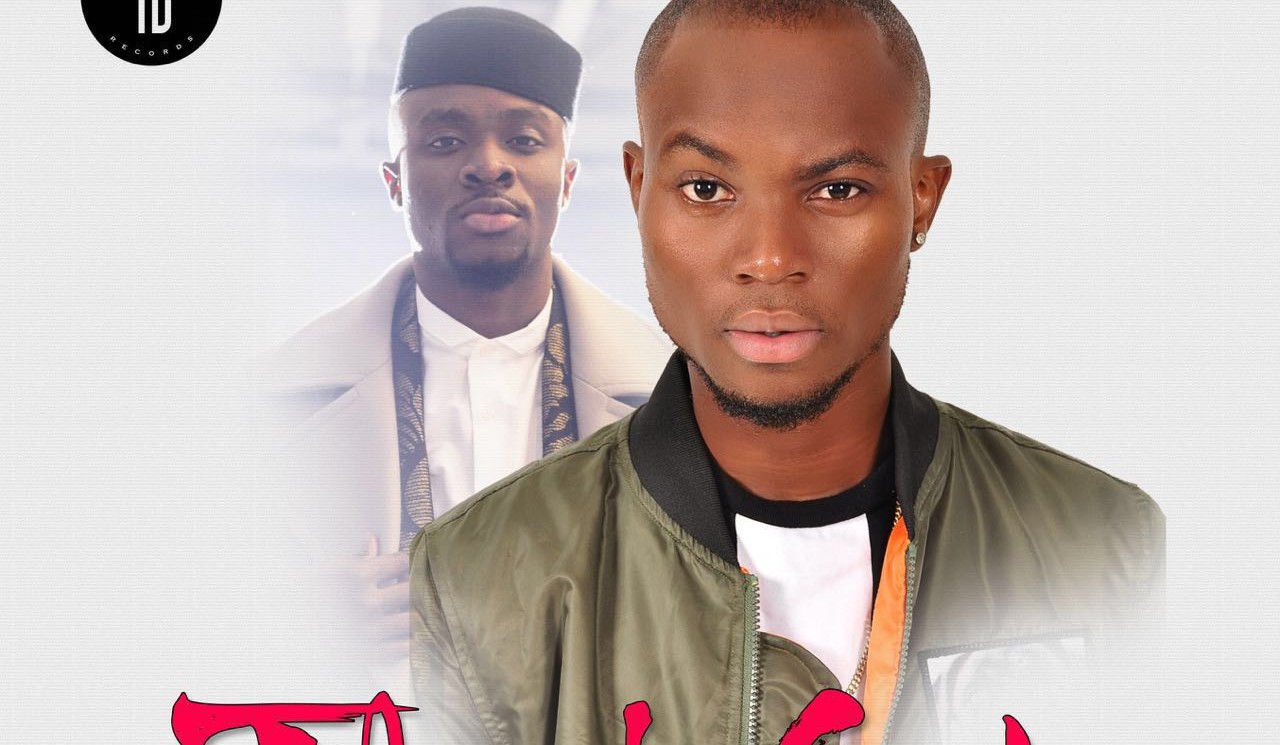 Read More
Ghanaian artist, King Promise has hooked up with Fuse ODG and producer Killbeatz for this feel-good anthem…