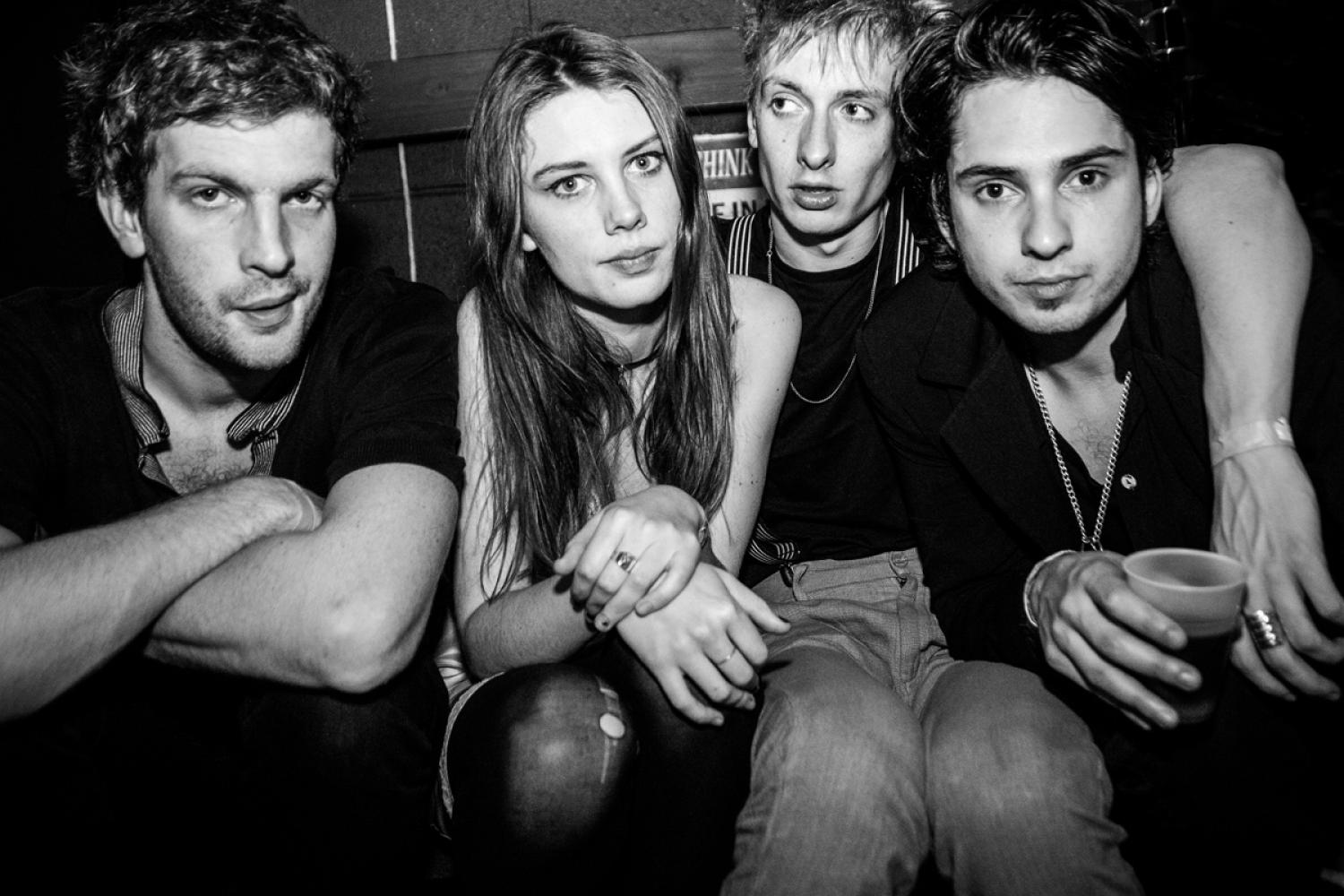 The proceeds from the small show will go to the UN Refugee Agency, a charity which helps Syrian families seeking refuge. The tickets, only available at the door from 7:30, will cost £ 10 and will only be sold to people who are 18 years or older.