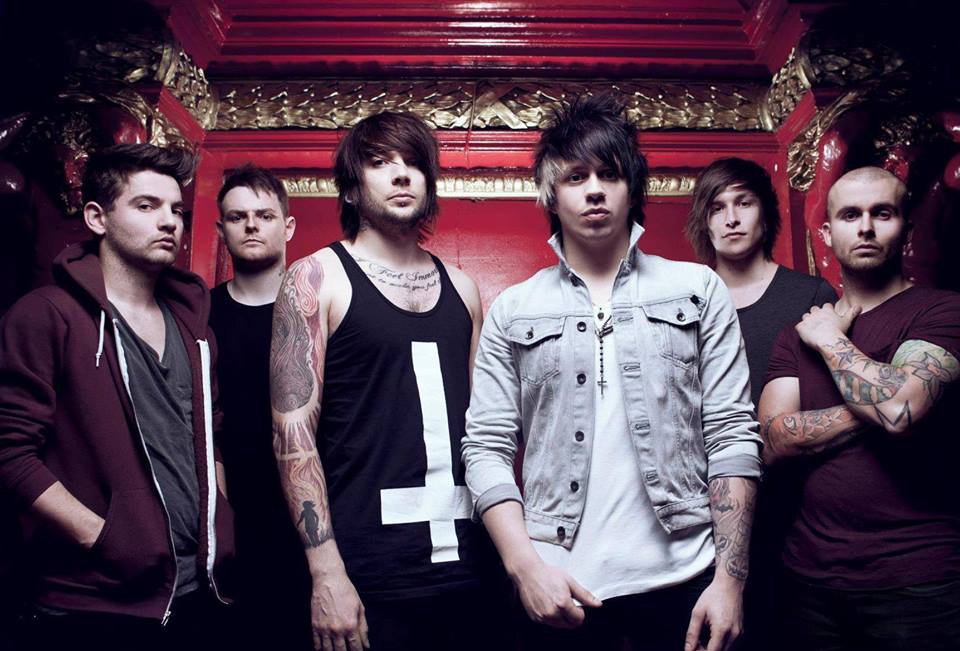 Scottish alternative rock band, Yashin, last released a studio album in 2012, when they came out with We Created A Monster. It was one of their best pieces of music ever, but now, four years later, the band is finally back with a brand new album called The Renegades.

It is due for release on the 26th of February, just a mere week away from now. In anticipation for the upcoming release, Yashin have premiered a music video for one of the songs off of the album, “Vultures”. Watch below: