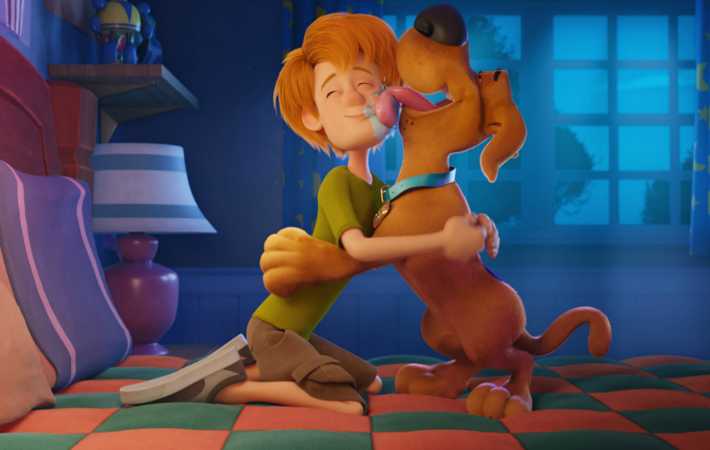 Warner Bros. has dropped the first trailer for Scoob!, the upcoming animated update of Scooby-Doo, Where Are You? The original show ran from just 1969 to 1970, but ingrained itself into pop culture. However, rarely has the Scooby-Doo franchise delved into the pasts of its characters. This film introduces us to child versions of the whole gang, before promising[…] 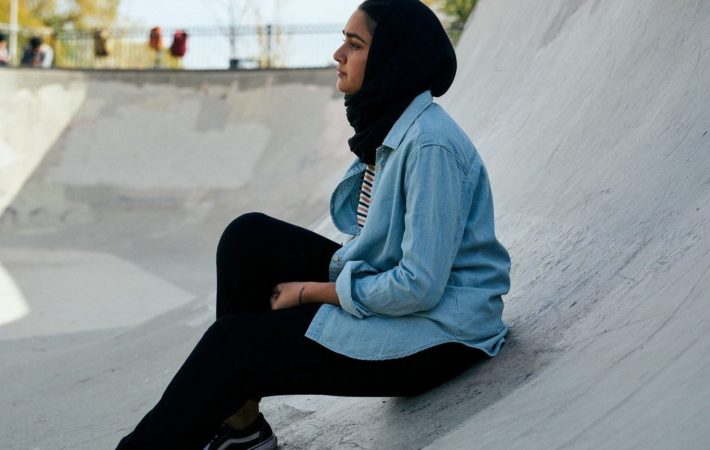 The new streaming platform, Apple TV has just released the official trailer for the film Hala, a semi-autobiographical creation, directed by Minhal Baig, who has also collaborated famous TV series, such as Bojack Horseman and Ramy.   In addition, Apple TV has decided to launch this movie on its platform after obtaining positive acclamations at the premiere of Sundance Film Festival[…] 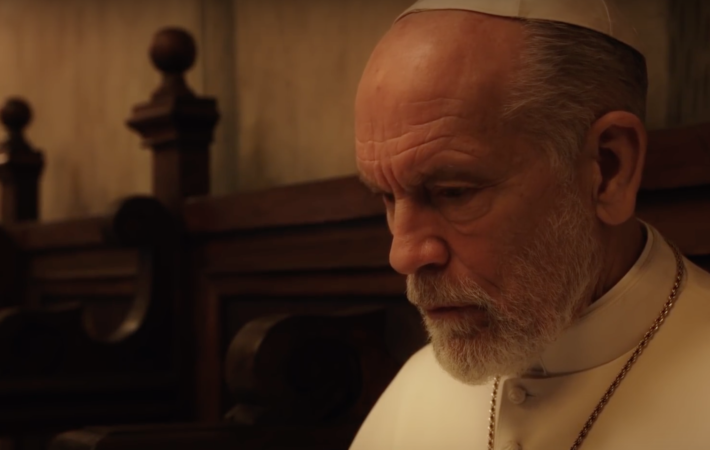 The New Pope, which is following up the series of The Young Pope, directed by Paolo Sorrentino will be released in January 2020, via HBO. For the role of the new pope, Sorrentino  has chosen another great actor, John Malkovic. As it is showed, he, along with Jude Law, will fight on screen for the affirmation of papal power.  […] 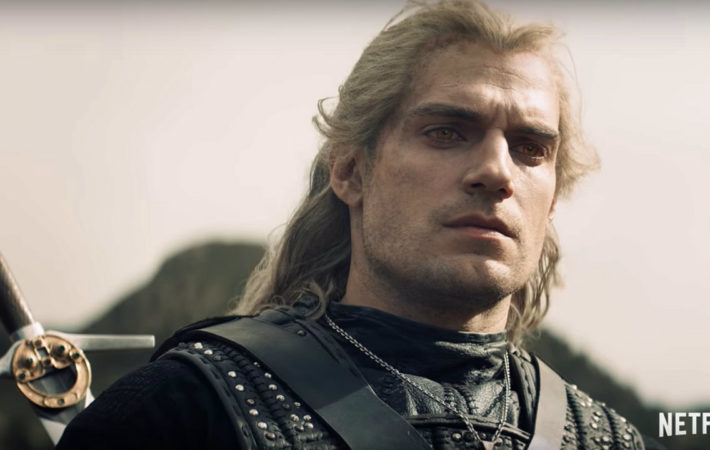 A New Trailer For Netflix Series ‘The Witcher’ Is Out Now! | Film Trailer

Netflix has just unveiled a new trailer for the series The Witcher, one the most awaited releases of the year for the streaming platform. The series is based on the best-selling series of books by Andrzej Sapkowski, which also inspired a number of popular video games, with The Witcher 3 selling more than 20 million copies.   The fantasy[…] 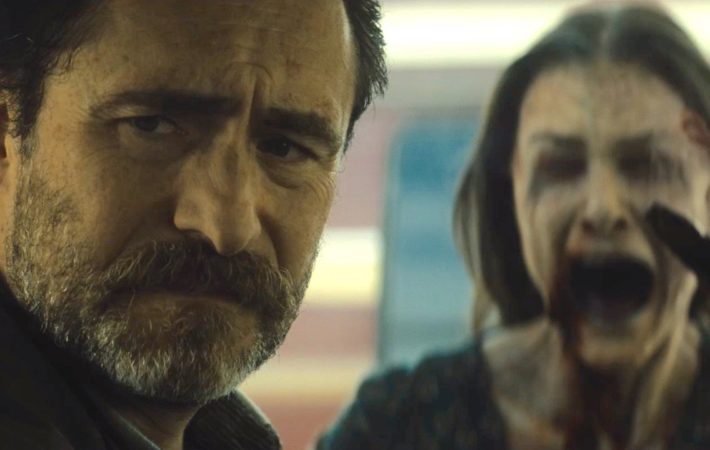 Horror movies fans can jump for joy, since a reboot of the iconic 2004 film The Grudge, based on Japan’s Ju-On franchise, is set to hit cinemas very soon. In particular, a new trailer for the new The Grudge movie has been released to rave reviews, anticipating many of the scariest scenes of the film.   The new movie[…]