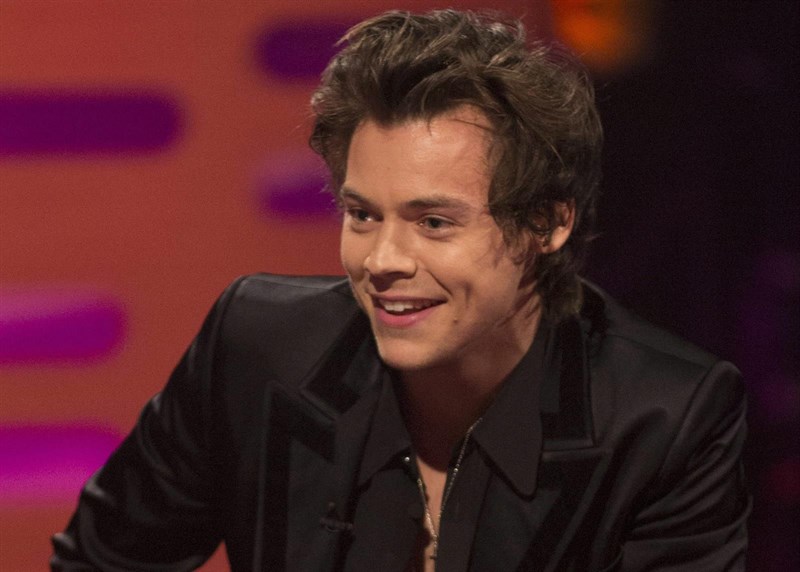 After the successful release of his eponymous solo debut album, Harry Styles has, quite possibly, been rising to even higher levels of fame then when he was a part of boyband One Direction.

Released in May, Harry Styles quickly jumped to number one in several countries – like a clockwork effect, that was almost waiting for the popstar to release some new music after One Direction officially went on hiatus. Between touring the world and doing further promotion for the album, Styles has been rather busy wooing his crowd.

One such crowd could be found this weekend at The Jonathan Ross Show, where Styles proceeded to play a live rendition of one of the tracks on his debut album, “Two Ghosts”. Watch the performance below: 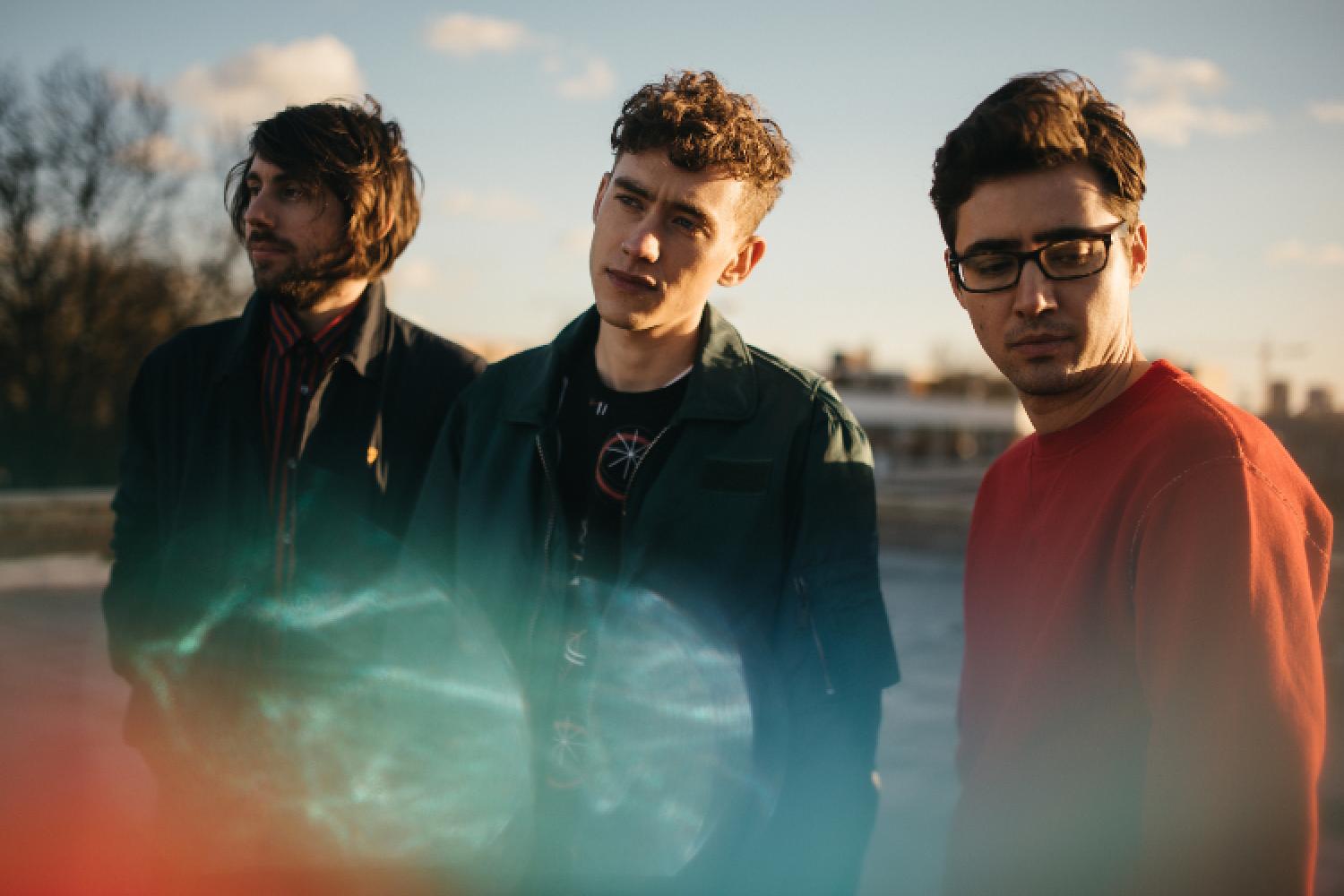 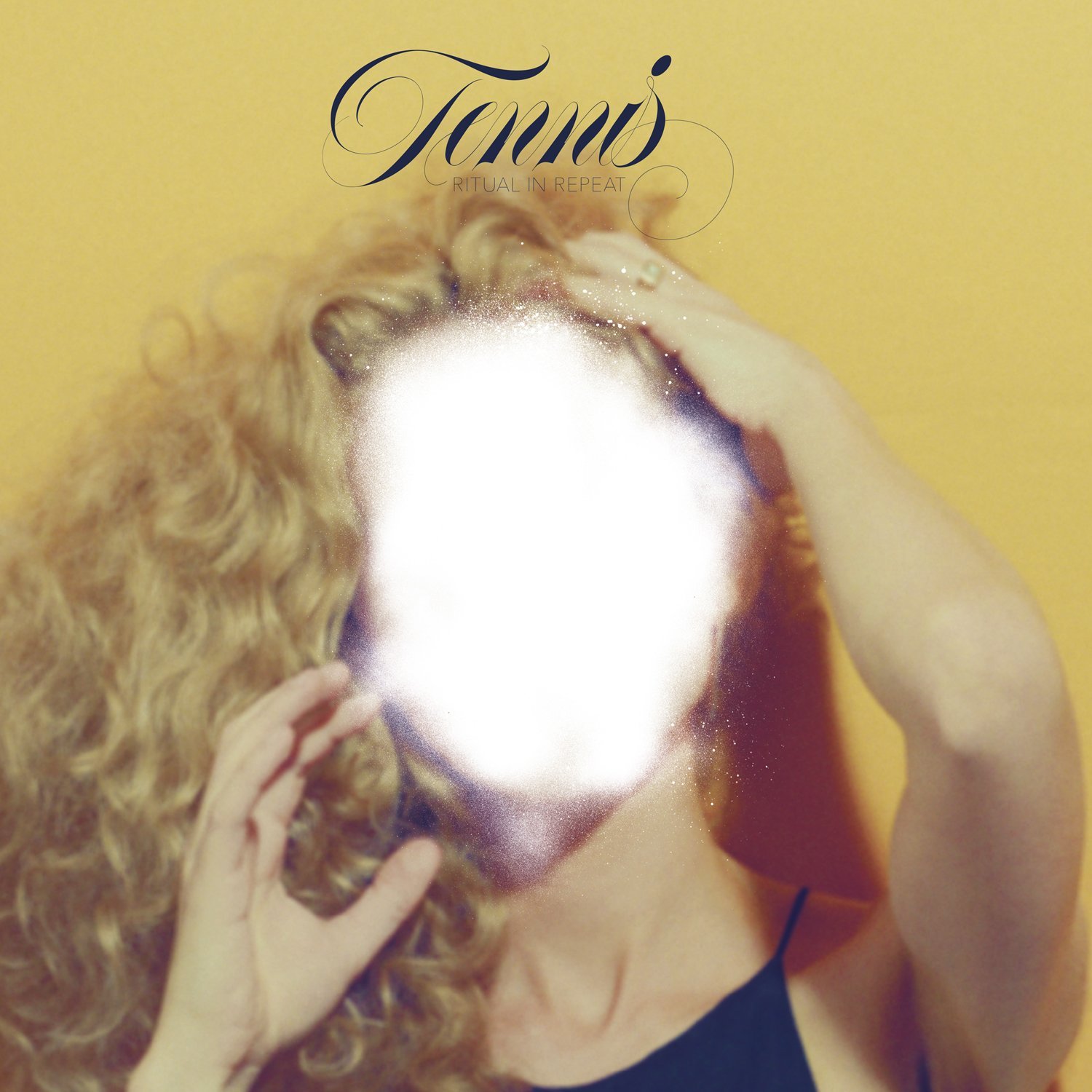 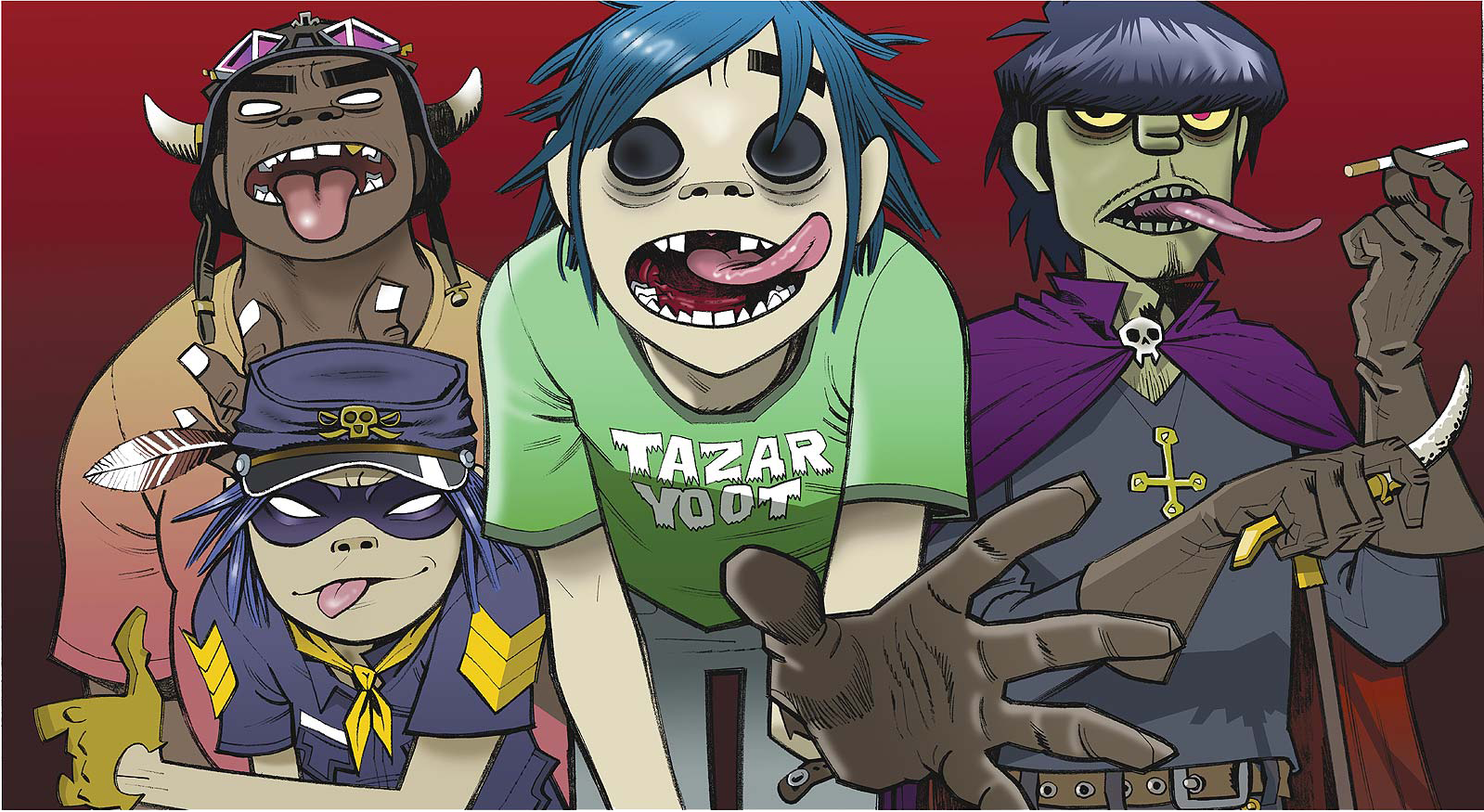 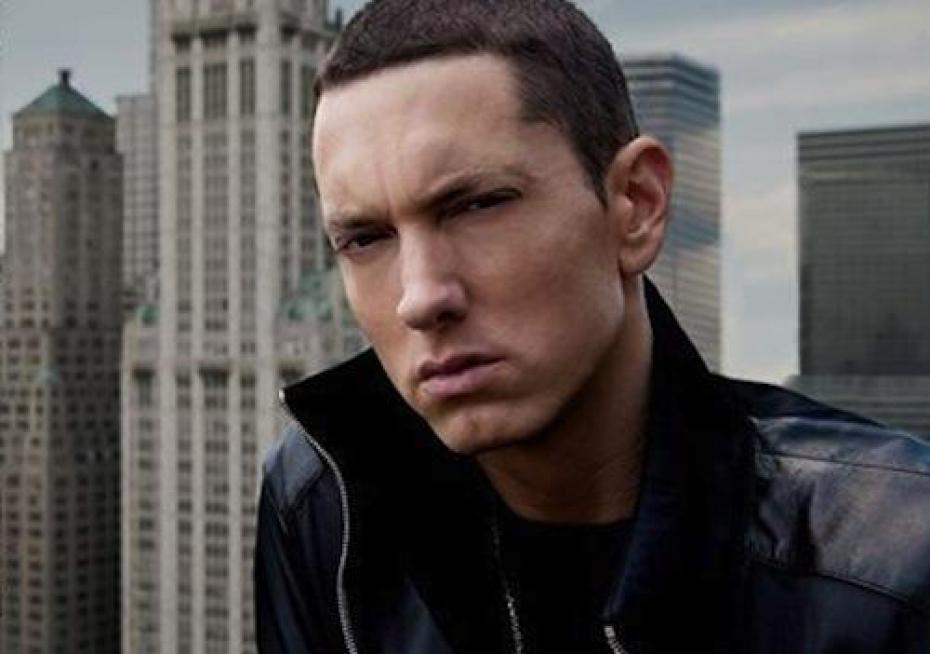 Read More
Rapper Eminem has recently been promoting his new compilation album Shady XV. His furthering of his new… 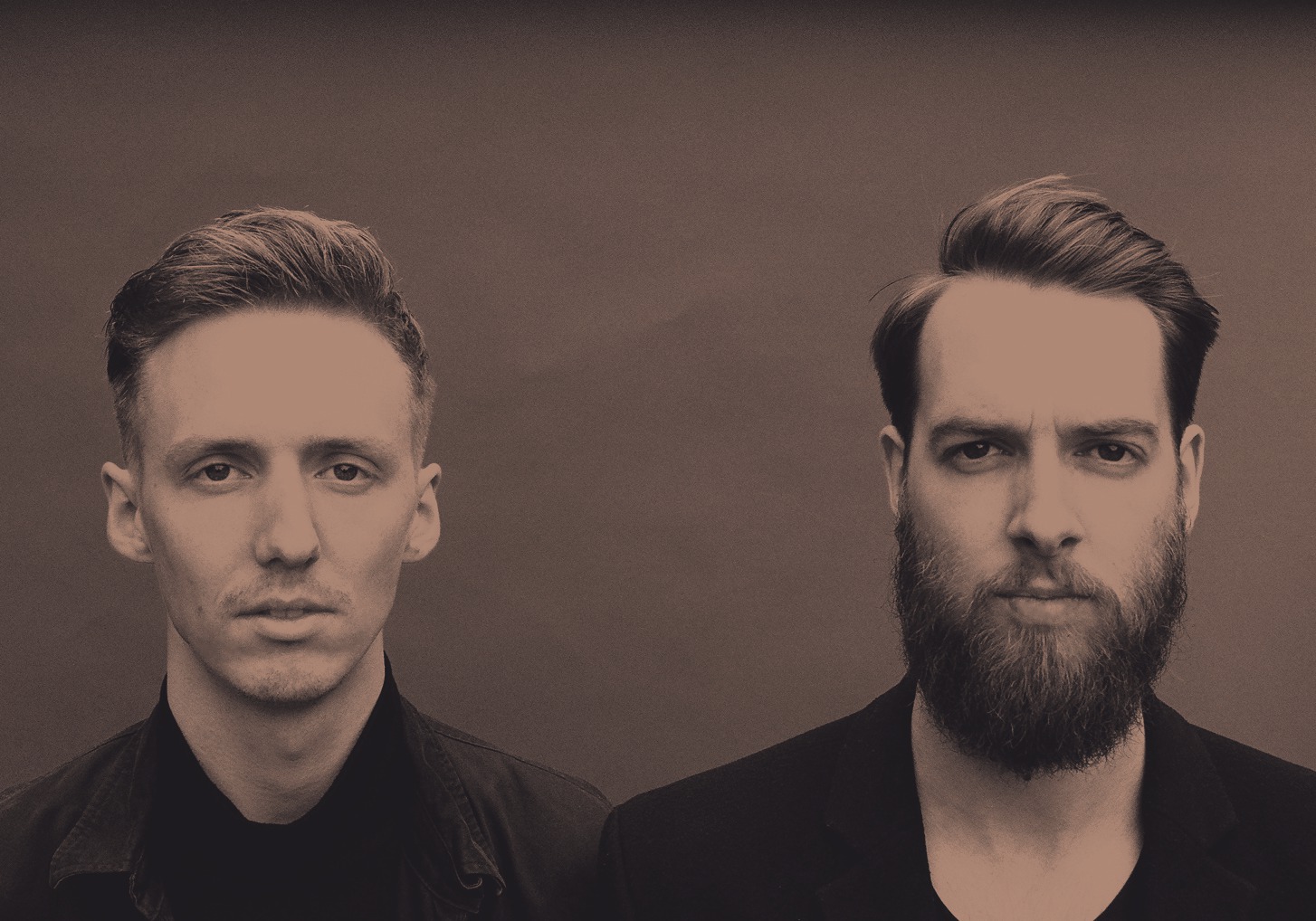