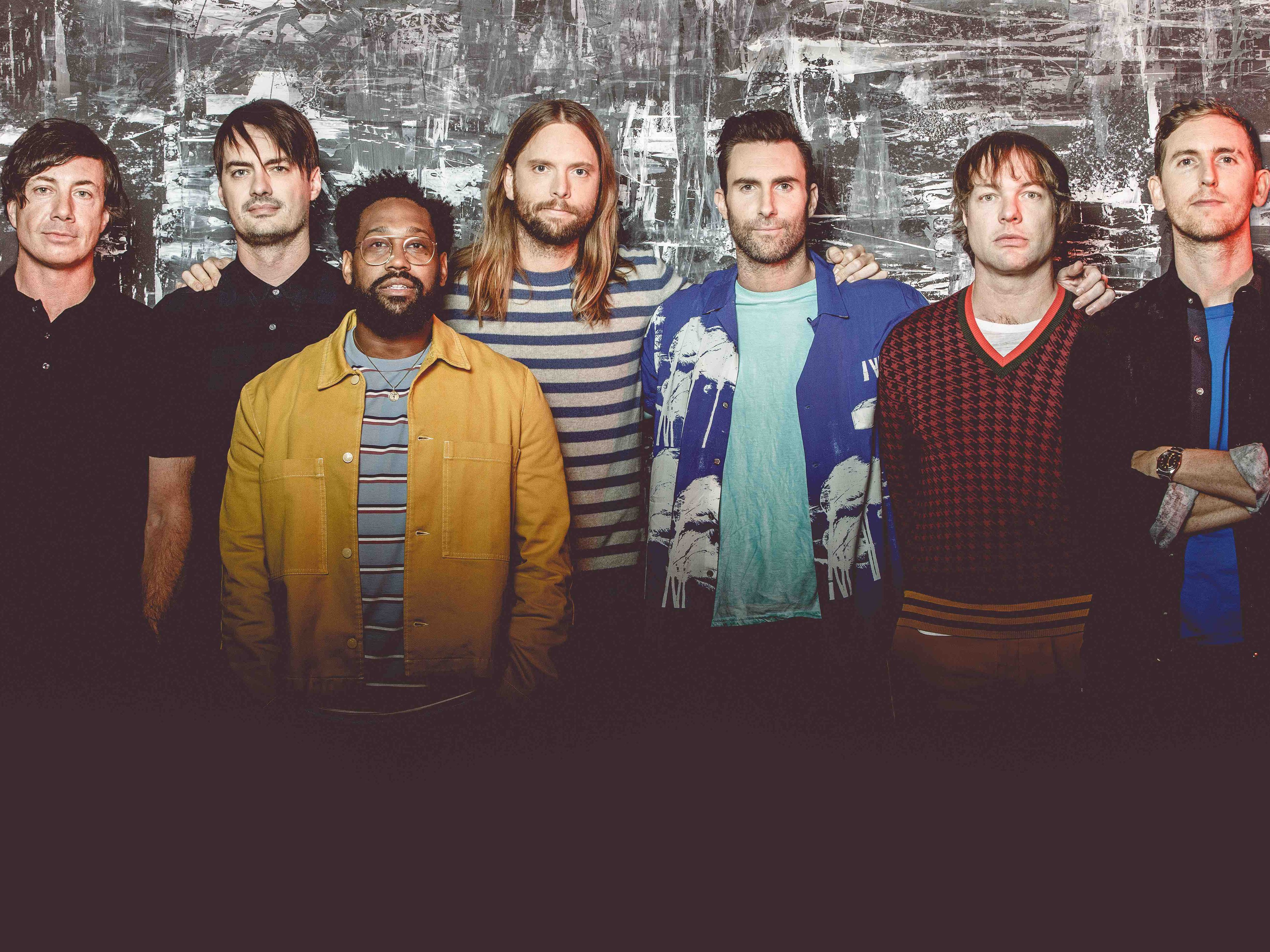 Last month, Maroon 5 had shared a home-made music video for their single “Wait“, which featured frontman Adam Levine‘s front-camera shots with him trying various Snapchat filters. What seemed like an easy, but interesting way of making visuals, now seems like a prank, because the band has just released the real, proper video.

“Wait” is the second single taken from band’s sixth studio album, Red Pill Blues, which was released with an exclusive marketing campaign in partnership with Snapchat. That not only explains the first video for this track, but also presents an unconventional idea of promoting music – the custom Snapchat Lens for another album’s single “What Lovers Do” was viewed over 2 billion times.

Luckily, the ridiculous selfie video wasn’t enough for the 3-time Grammy Award-winning multi-platinum band. Directed by Dave Meyers, whose some of the recent works include Justin Timberlake‘s “Supplies” and Kendrick Lamar & SZA‘s “All The Stars“, the new visuals take the lead singer to a surreal world together with actress Alexandra Daddario.

Like several latest works from the director, this clip also features many freakish sci-fi elements. Levine raises the actress from a coffin, he drowns in a sea full of women, survives in a field attacked by missiles, and it’s just a few shots from the dramatic 3 1/2 min video. Watch it below:

In case you missed it, here’s the Snapchat-filters video, featuring Adam Levine’s wife and their dog: