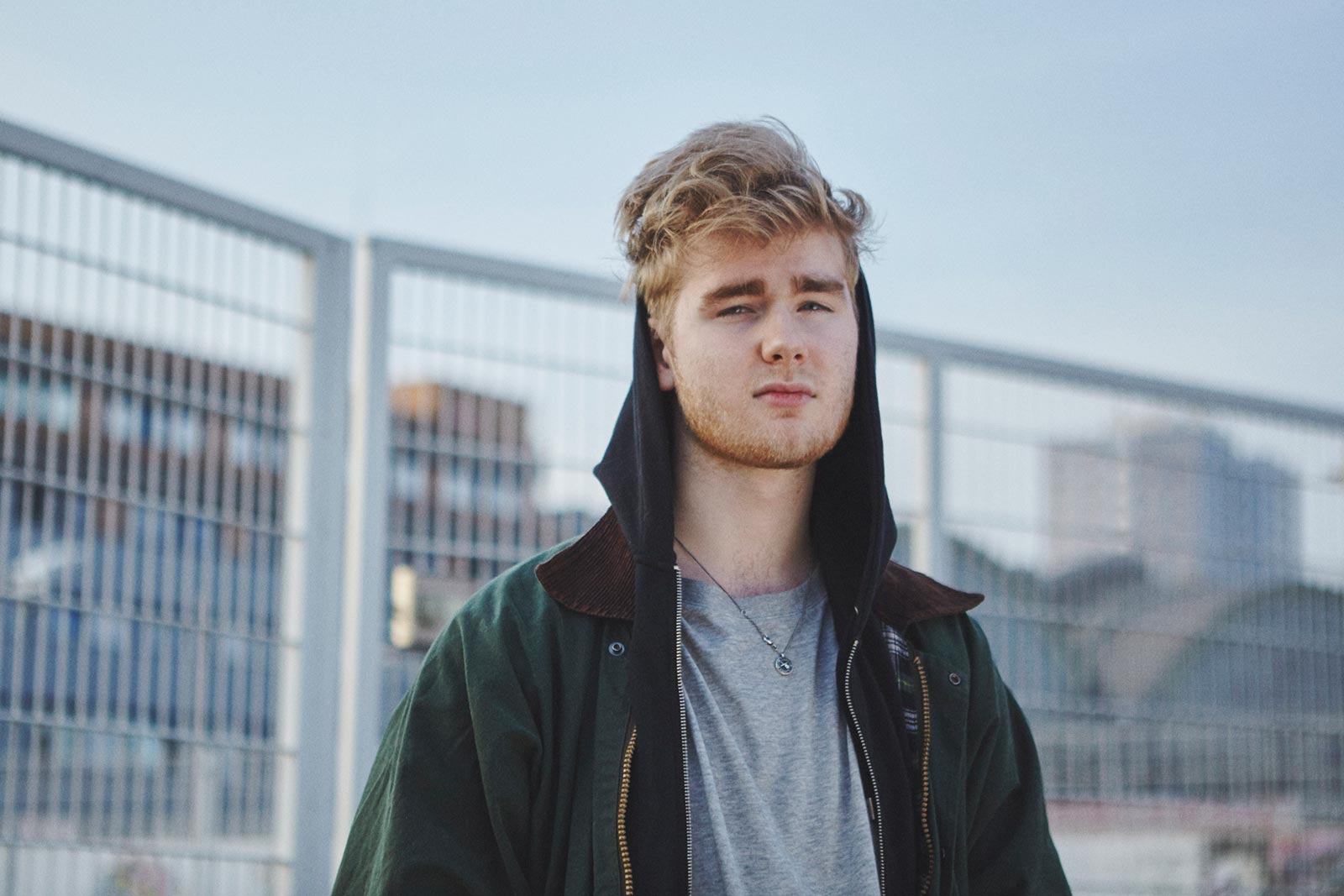 Prominent UK producer Mura Masa is the man behind many big hits, which boosted him, having one of the best electronic dance albums of 2017. With his first new material of 2018, he enlists the help of South London hot property Octavian for the banging new single “Move Me“.

The Grammy nominated producer, famous for mega hit “Love$ick” with A$AP Rocky has conjured up a little bit of magic with this new single, a dark yet progressive electronic track, filled to the brim with rhythmic percussion that is definitely a perfect fit for the clubs. Octavian’s gritty rap/vocal hybrid adds a further sensational bounce as he exploits the pockets of the song with his melodies.

“I’ve been toying a lot with creating stand-alone moments rather than long-form releases,” Masa is quoted in a press release. “This is the first instance of letting a track be its own story and free in the world, rather than become overthought or forced into a bigger project.” 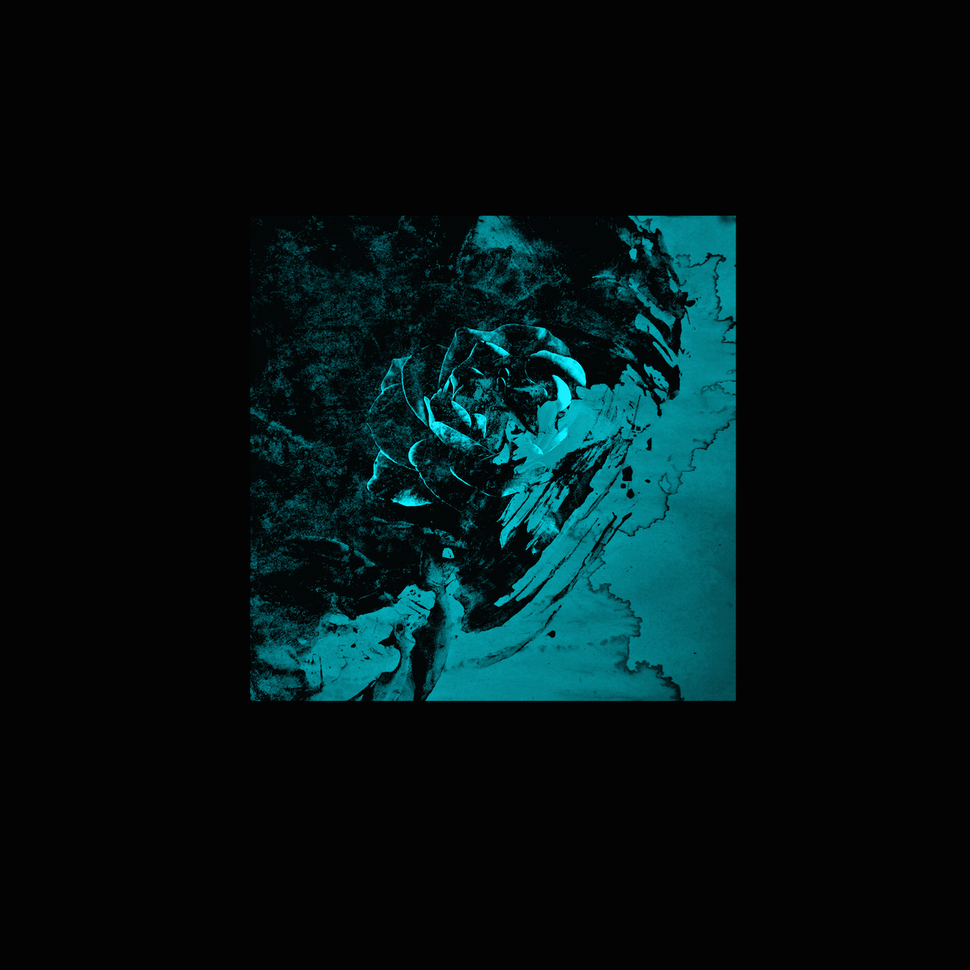 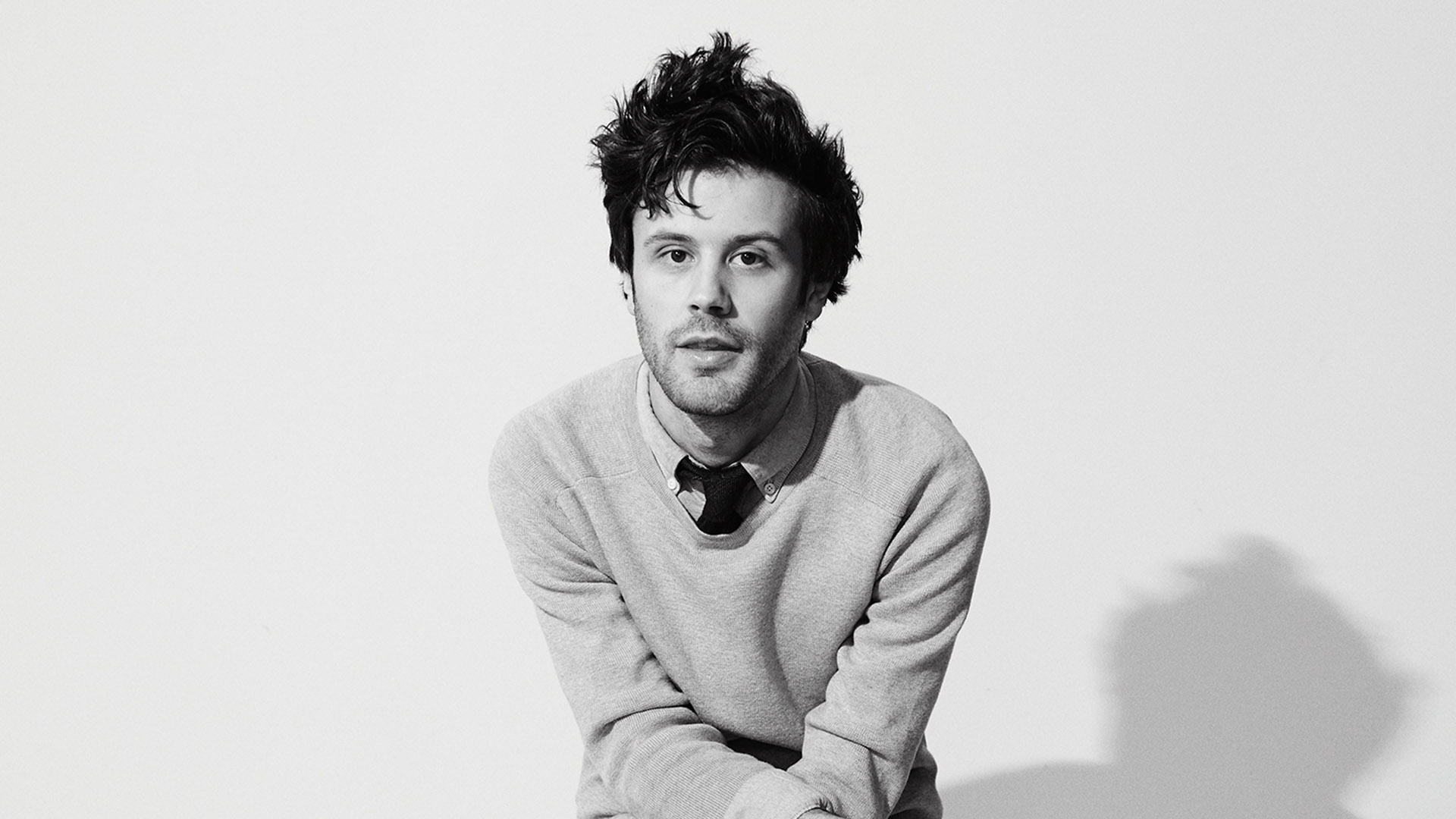 Read More
Having announced the divorce from his wife in August, Michael Angelakos has thanked fans for their support… 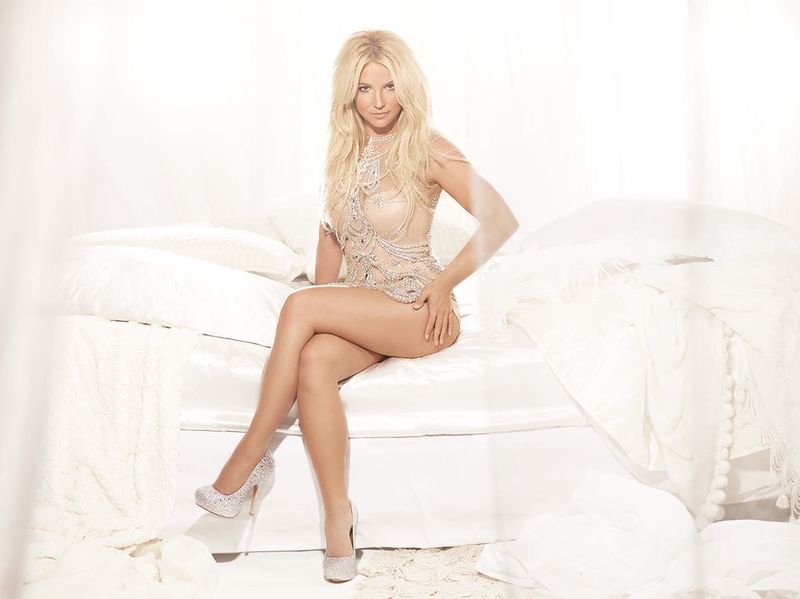 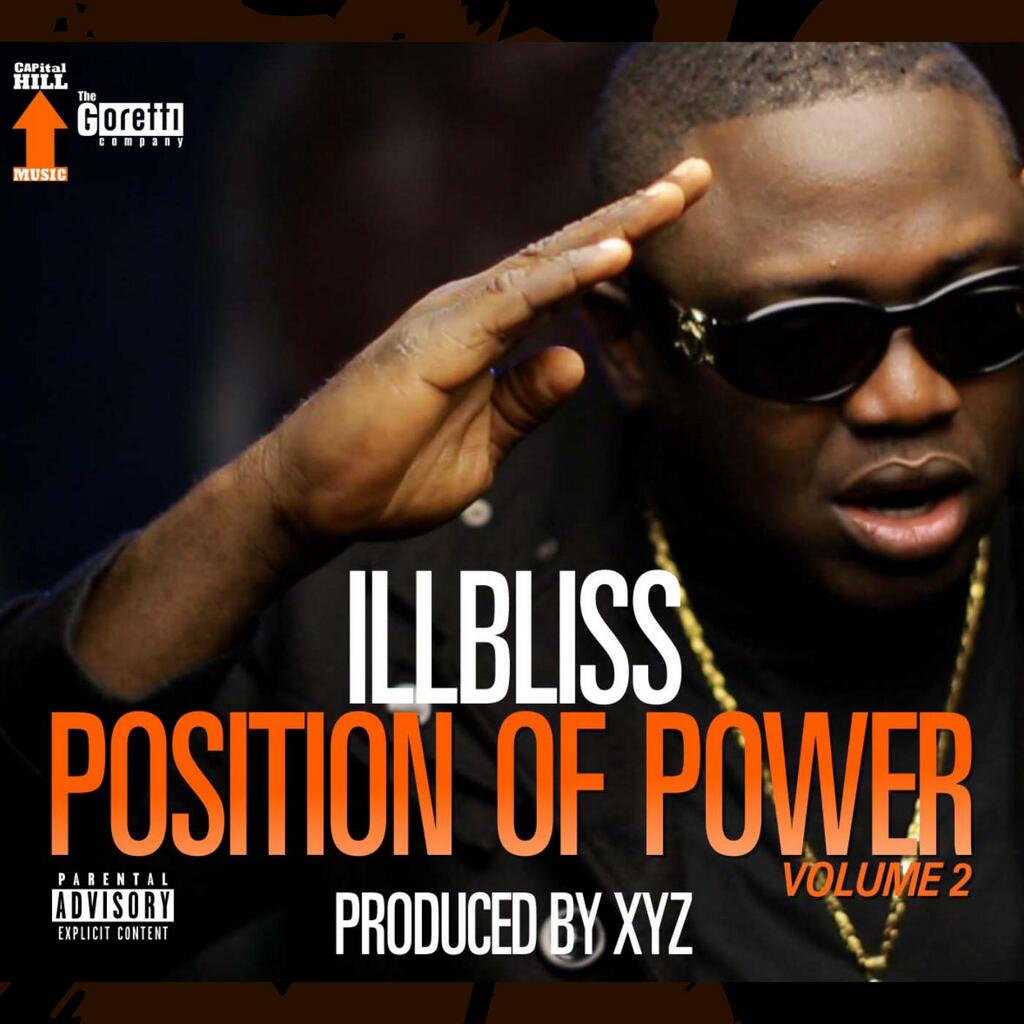 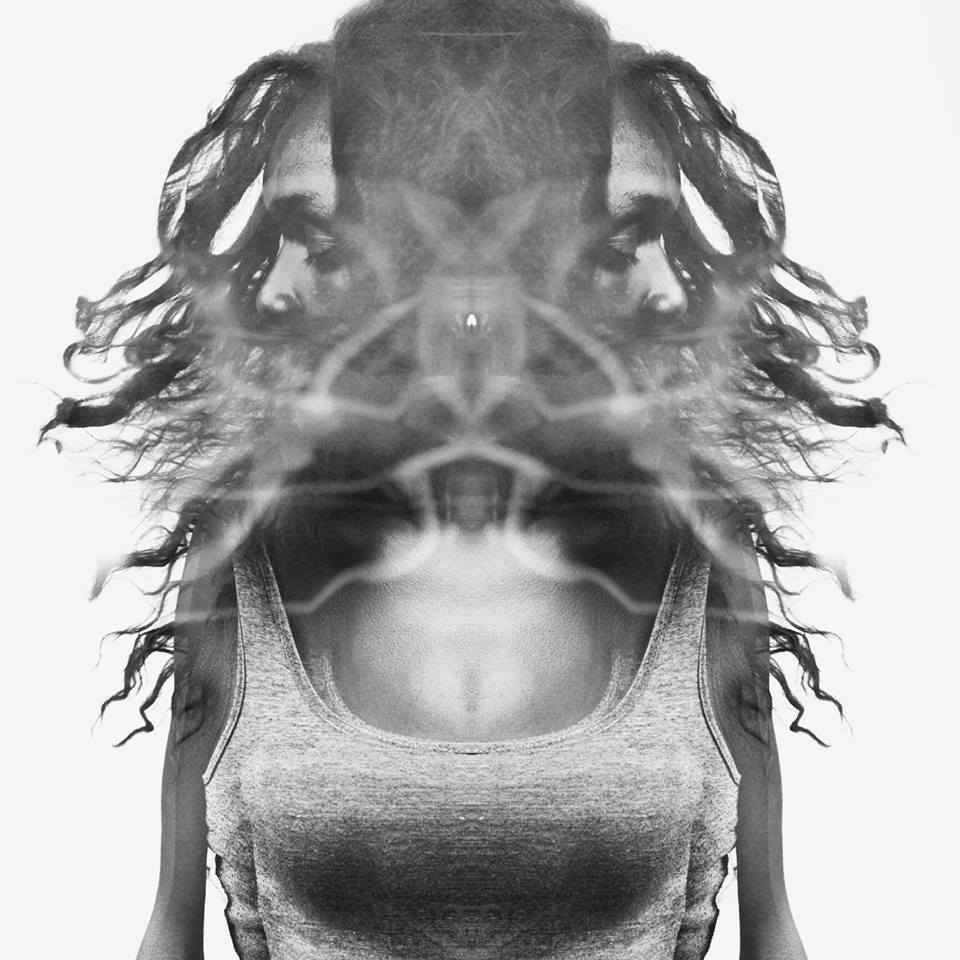