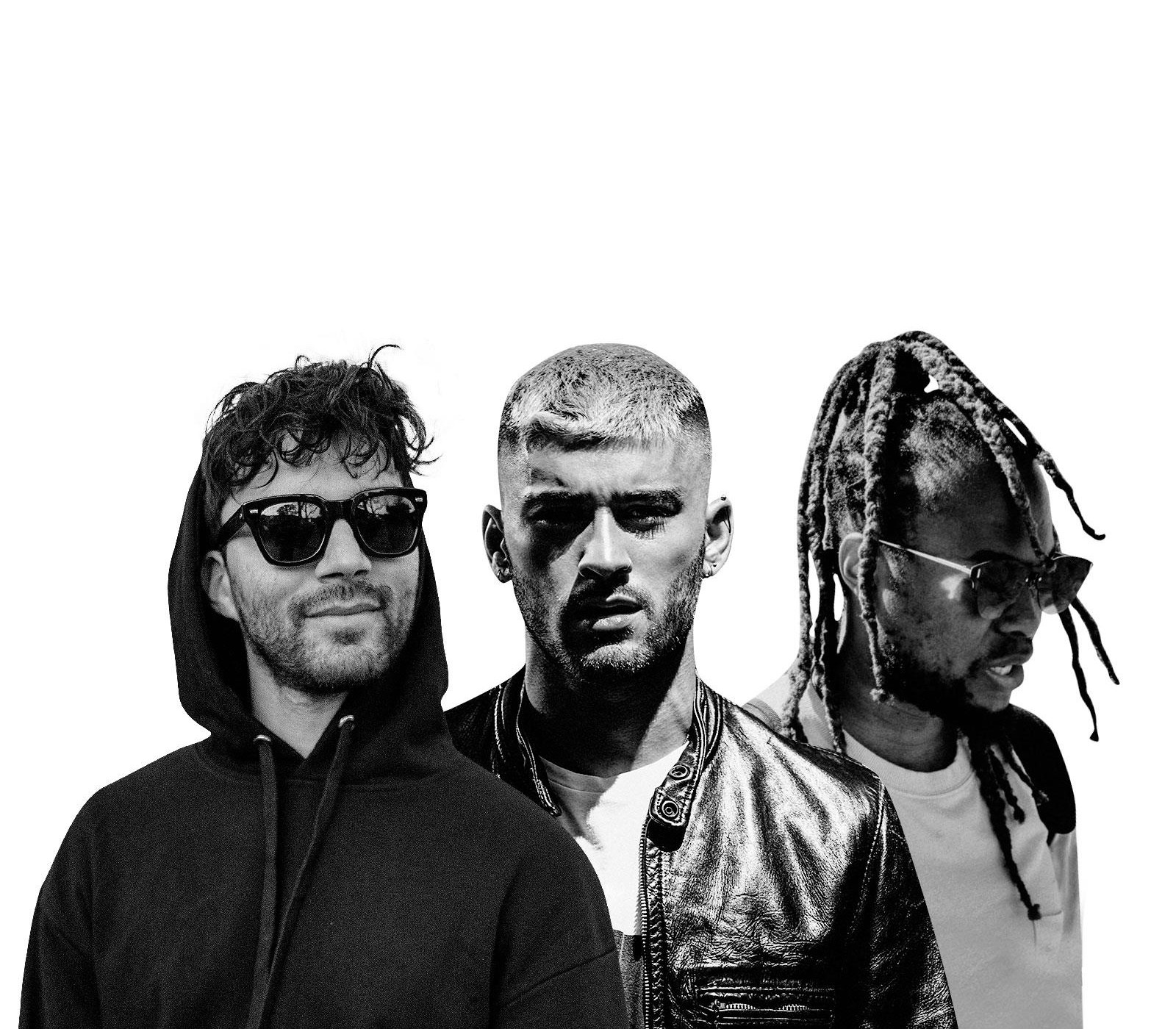 Dutch DJ R3HAB has decided to break through the stage, building a burning collaboration with two musical giants, Zayn and UK-based DJ Jungleboi. The collaboration between the two DJs began two years ago in 2017, when they started working together on their latest single “Flames”. The real surprise came only after, when Zayn decided to join them.

Speaking about the new song, R3HAB said: “I was working on the ‘Flames’ song for quite some time together with Jungleboi when we got the call from Zayn. The result is absolutely epic. I couldn’t be more proud of the result and look forward to sharing this amazing tune with the world.”

It was released just a week ago, but has since spread rapidly as an unstoppable fire. The unexpected collaboration had the audacity to create something different, capable of chaotic energy. At the same time, the trio showed great coordination of different styles and backgrounds.

The powerful beats give Zayn’s soft voice a touch of harshness, all mixed together in a dangerous warning: “You better run from me / You better say goodbye“. A strong feeling that could hurt us like a burning flame is a true experience of what it means to be afraid of loving. The soothing sounds produced by the electro-piano boards and the impetuous bass lines perfectly clarify these sensations. 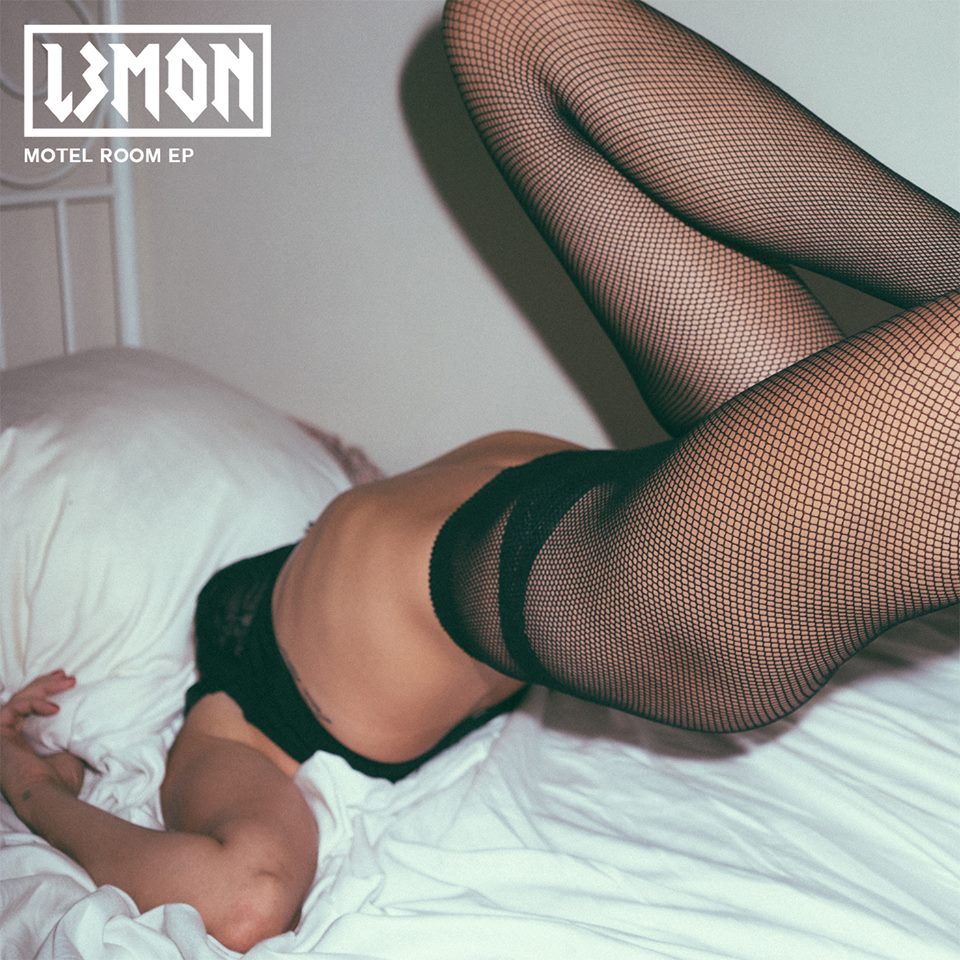 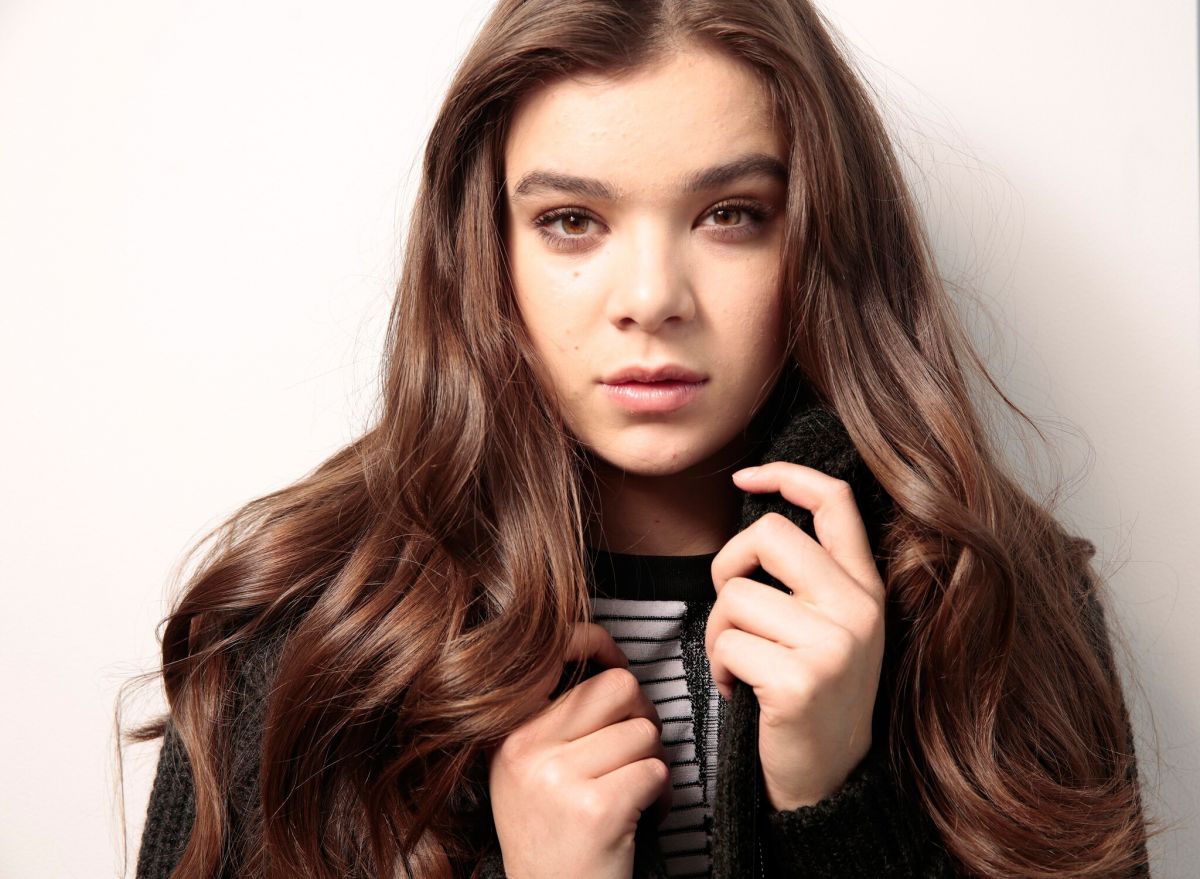 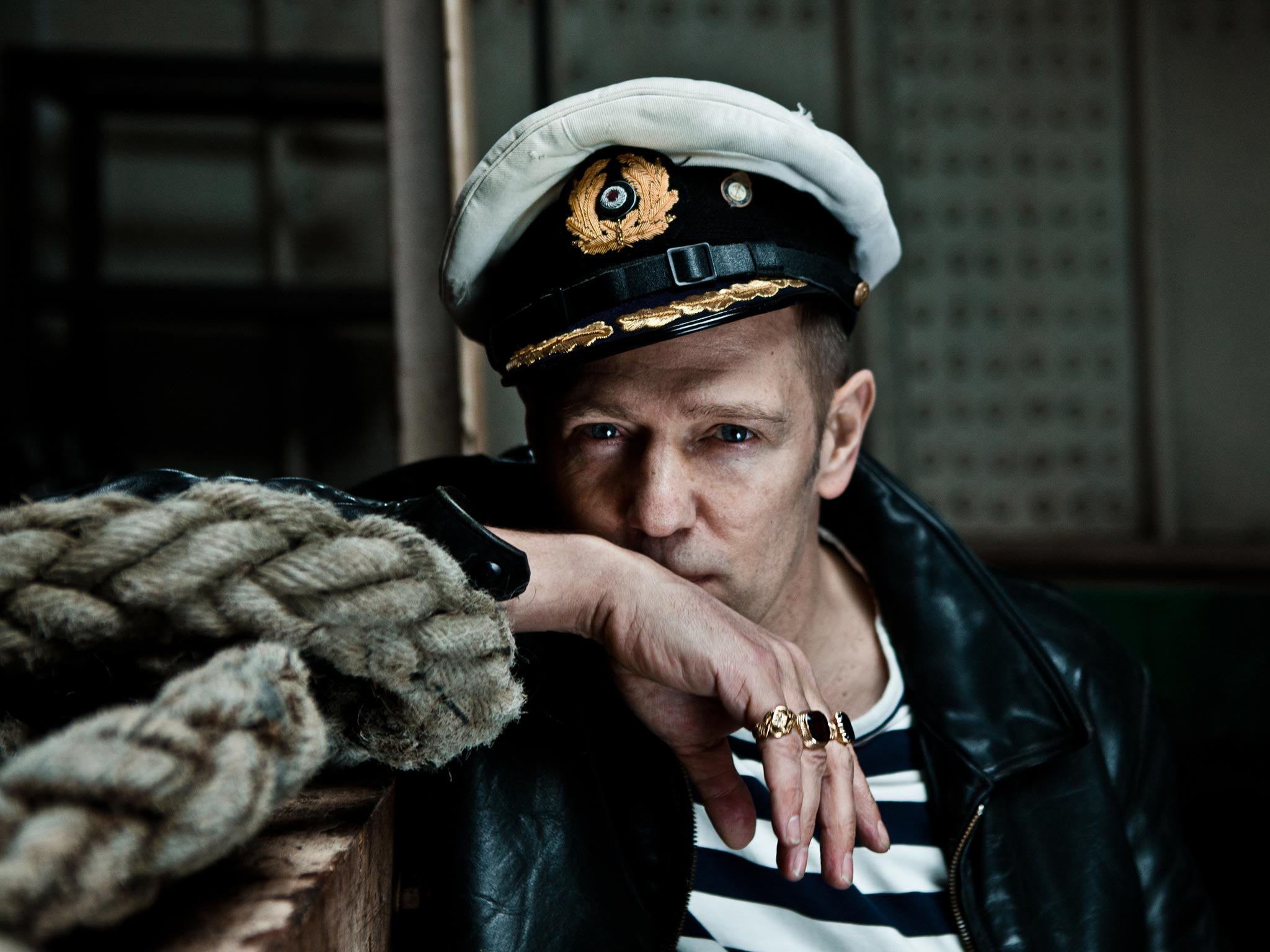 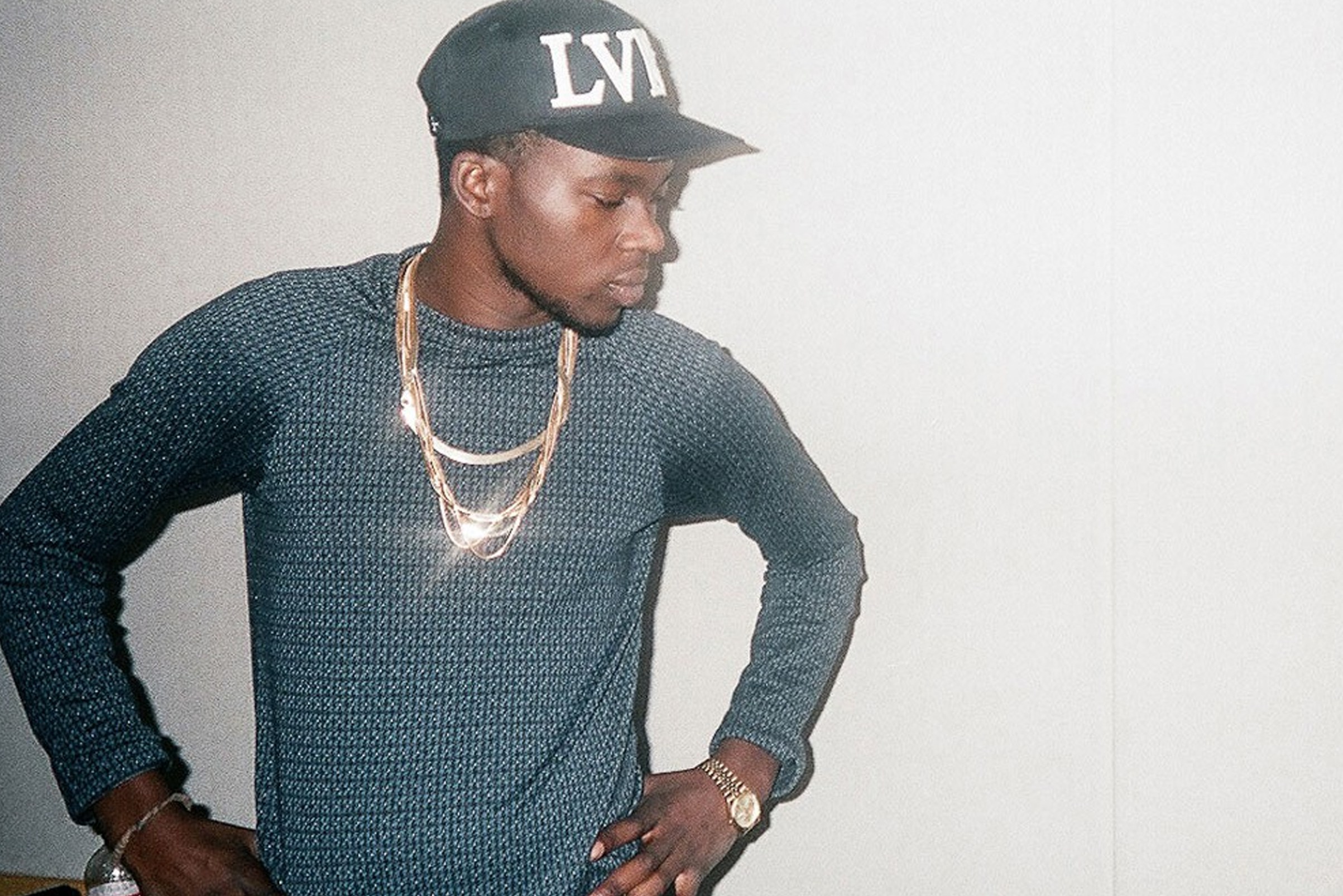 Read More
Theophilus London has returned from his hiatus from music, announcing on social media that he is “back…