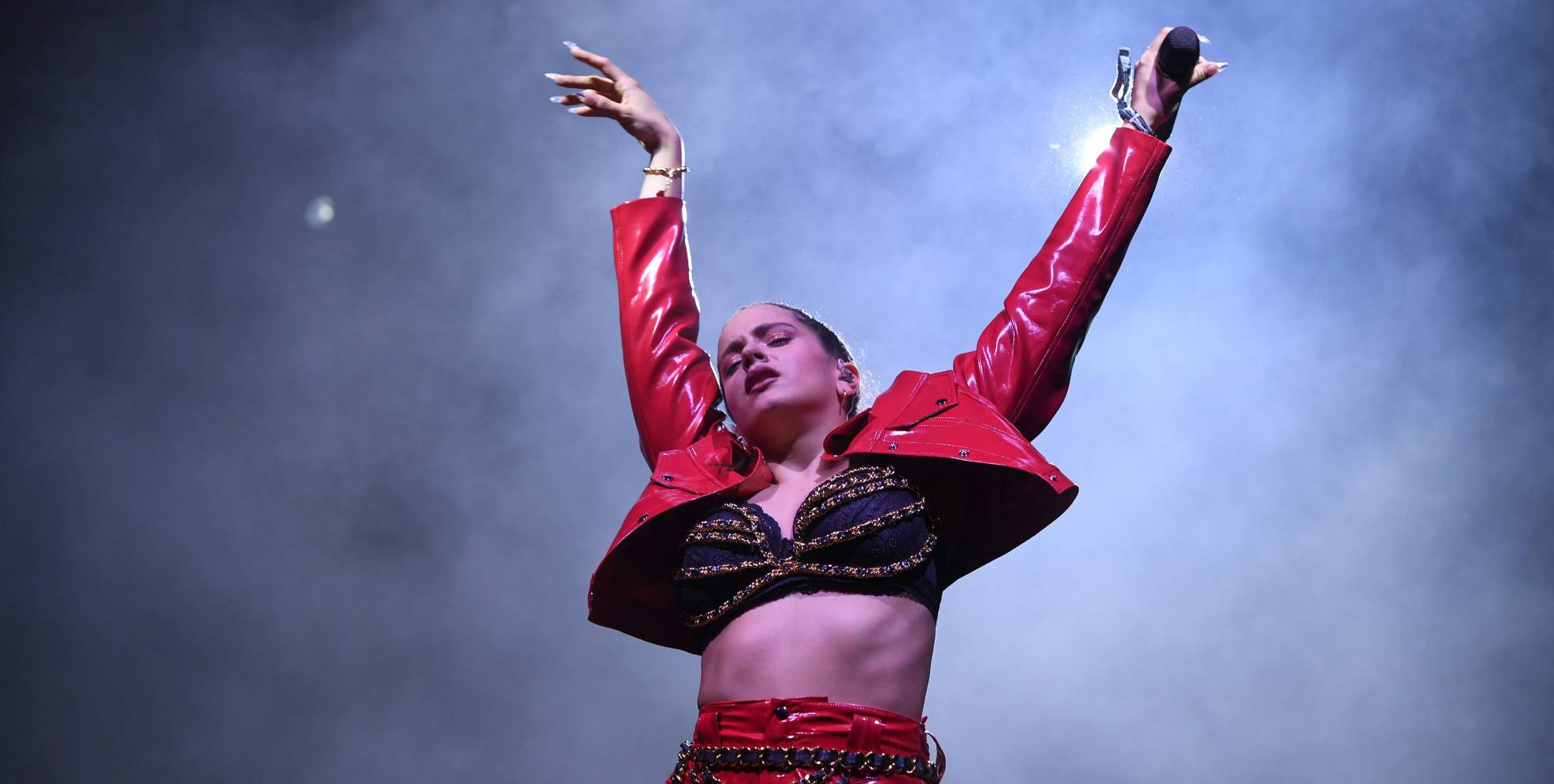 With more than 3.5 million followers on social media and almost 14 million listeners per month on streaming platforms, Rosalía has become an international star. Her creative ideas and her original vision and sounds have put her in the spotlight.

Aside from her two albums Los Ángeles and El Mal Querer, the artist has brought out several songs separately, which count on the participation of artists like J Balvin and James Blake.

Now, for the first time since she started her career, Rosalía has launched to the market, her first song in catalan, a rumba written while she was travelling back home from Sevilla to Barcelona. Track number two, kind of a flamenco and electronic music blending, is more in line with her second LP.

The two songs are related. “One day you want to be a millionaire and the next one you want to burn it all. Actually, how much does money matter? It looks to me it is as pure looking for it as it is rejecting it and I believe we all have had a love/hate kind of feeling towards the money”, the artist comments about the lyrics’ content.

The music video collects what seems to be two sides of the same coin. First, Rosalía is selected to participate in a contest that gathers challenges from different TV game shows. Paper money, dances and smiles provide the background for the rumba catalana. She then goes through the TV set’s curtains, where she starts singing the second single surrounded by a fire ‘coin’. The music video has almost reached the 2 million views in less than 18 hours.

Starting in March this year, Rosalía has been travelling with her ‘El Mal Querer Tour’ for months, playing at festivals such as Primavera Sound, Glastonbury, Lollapalooza and Coachella, where she sang her most played song “Con Altura” with J Balvin and El Guincho.