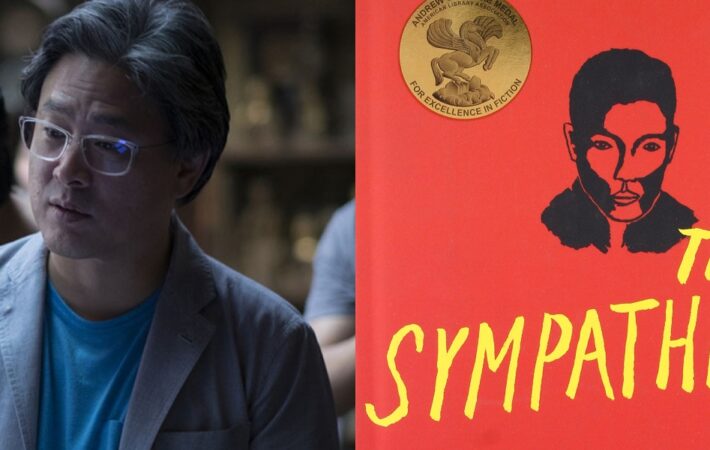 Park Chan-Wook Adapting ‘The Sympathizer’ For A24 Series | TV News

Those still waiting for Park Chan-wook‘s cinematic follow up to his last film, the acclaimed The Handmaiden, will have to go on waiting. But those who enjoyed his last project, a series adaptation of the 1983 John le Carré novel The Little Drummer Girl, will be happy, as the director is once again adapting an acclaimed novel into a[…] 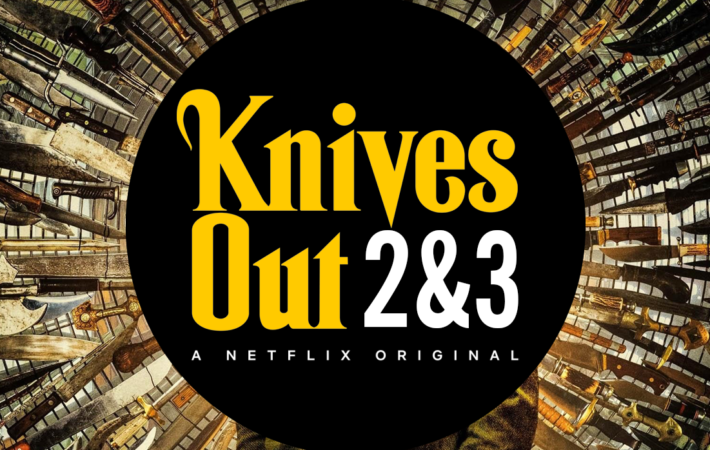 In a mammoth deal, Netflix has reportedly purchased the rights to the in-development Knives Out sequels for a whopping $450 million. The sequels will re-team director Rian Johnson with Daniel Craig‘s Detective Benoit Blanc for new mysteries with a different supporting cast from the first film.   The 2019 film was distributed by Lionsgate, and went on to earn[…] 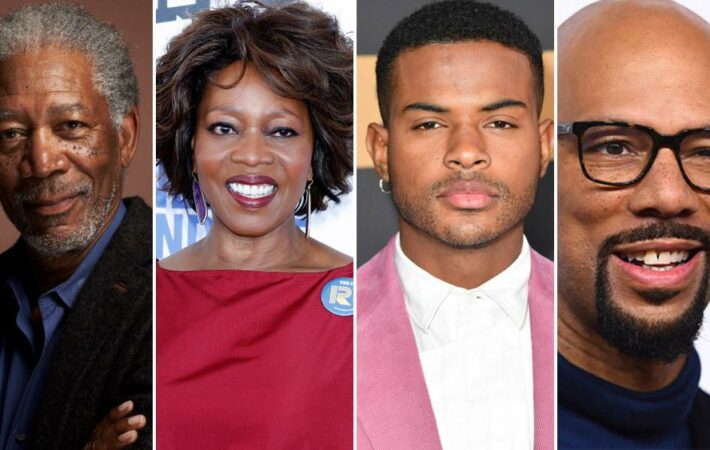 Morgan Freeman, Alfre Woodard, Trevor Jackson and Common have all signed on to star in Hate To See You Go, a drama in the works at Revelations Entertainment.   The film will revolve around Sonny Bell, played by Freeman, an aging Chicago musician who refuses to retire and defiantly hits the road with his band for one last long-shot[…] 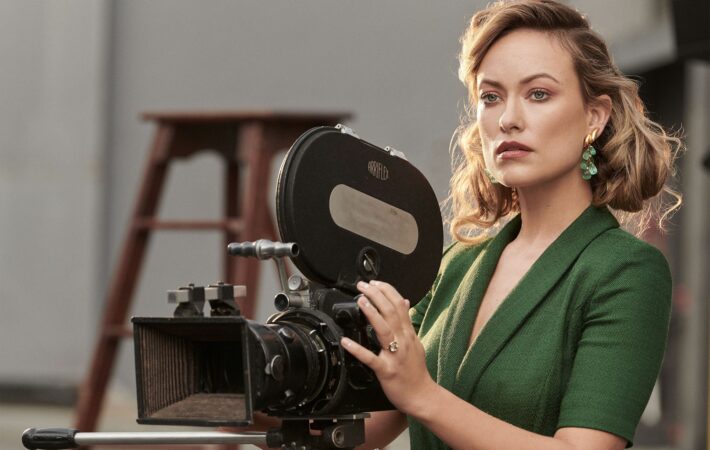 Following the success of her directorial debut in the 2019 comedy Booksmart, Olivia Wilde has just shared a photo on Instagram unveiling the first images of her upcoming film Don’t Worry Darling.   Olivia finished her new film a few weeks ago and is now starting to promote it. The film’s plot is about a housewife living with her[…] 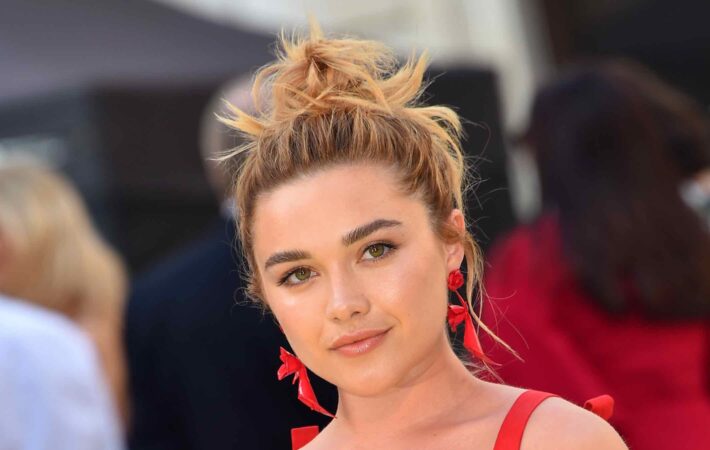 Florence Pugh has signed on to star in Dolly, a film in the works at Apple. But this role will be unlike any other she’s played, and unlike one almost any other actor has, either. Pugh will play a sentient ‘companion robot’ who kills her owner, then claims she isn’t guilty, asks for a lawyer, and goes to trial.[…]