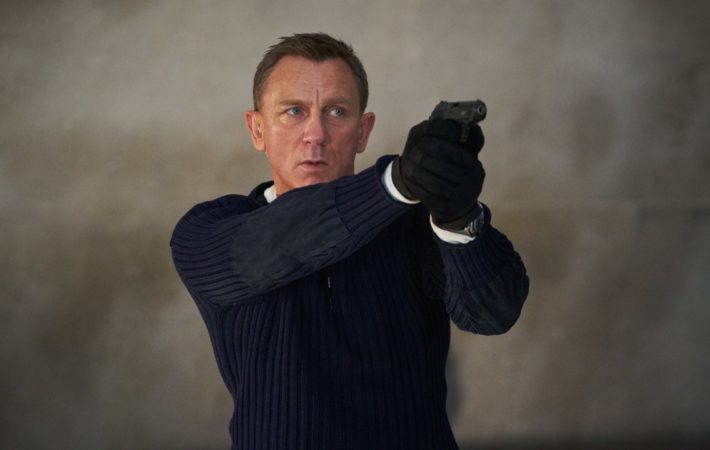 The latest James Bond film, and reportedly Daniel Craig‘s final appearance as 007, has already been delayed twice. Originally scheduled for an April 2020 release, No Time To Die was the first major film to announce a coronavirus-related delay. MGM pushed the film back to November, but have since delayed it once more, re-shuffling it to April 2021.  […]

The coronavirus has claimed its first movie. MGM, Universal, and Eon Productions have collectively decided to delay the latest James Bond entry, No Time To Die, due to growing fears over the virus. Originally intended for an April release, the film has now been pushed back to Friday, November 25.   Don’t be mistaken, this isn’t a move made[…] 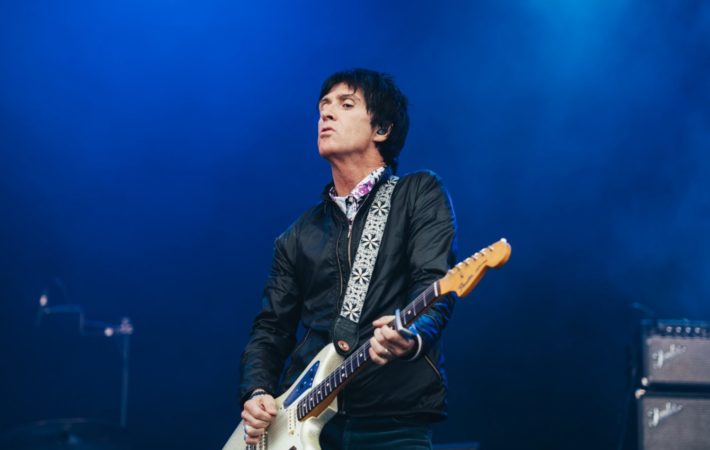 It has been announced that Johnny Marr will join the renowned composer Hans Zimmer to score the new James Bond film No Time To Die.   The former Smiths guitarist has worked with Zimmer previously on other projects, such as the scoring of Inception and The Amazing Spider-Man. Marr and Zimmer have also performed live together several years ago.  […] 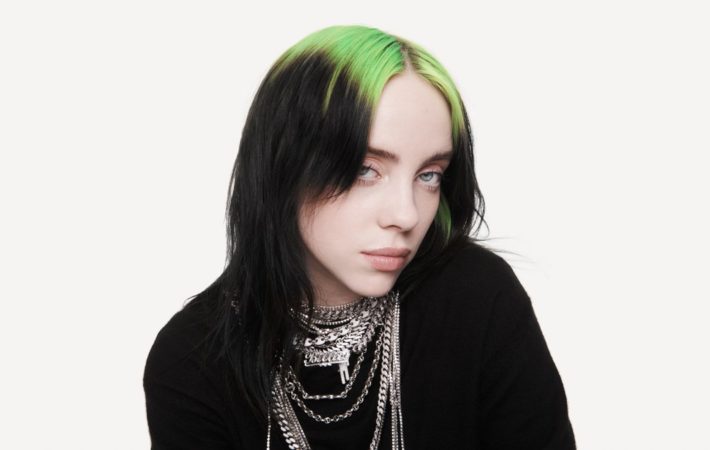 “Bad Guy” singer Billie Eilish has written and recorded the theme song for the new James Bond film, No Time To Die.   Eilish wrote the song with her brother, Finneas O’Connell, who also collaborated with Eilish on her Grammy-nominated debut album “When We Fall Asleep, Where Do We Go?” last year.   The 18-year-old pop star is the youngest[…] 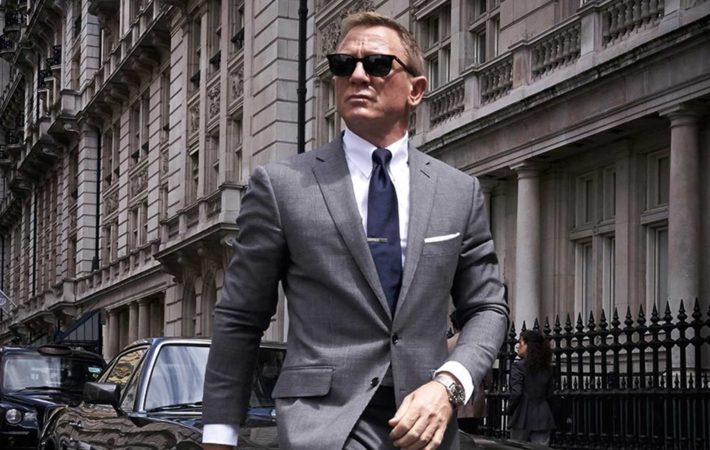 The first trailer for the 25th Bond film, No Time To Die, has arrived. Cary Joji Fukunaga co-writes and directs Daniel Craig‘s final performance as 007, and some familiar faces are back to see him off. Léa Seydoux and Christoph Waltz reprise their roles from Spectre along with series regulars Naomie Harris, Ben Whishaw, and Ralph Fiennes.    […]