Two-time Academy Award winner Mahershala Ali has signed on to produce and star in the “genre-bending drama” Swan Song for Apple TV+. Fellow Academy Award winner Benjamin Cleary – who secured an Oscar for Best Live-Action Short in 2016 for Stutterer – will write and direct the film.   The project is set in the near future and “explores[…] 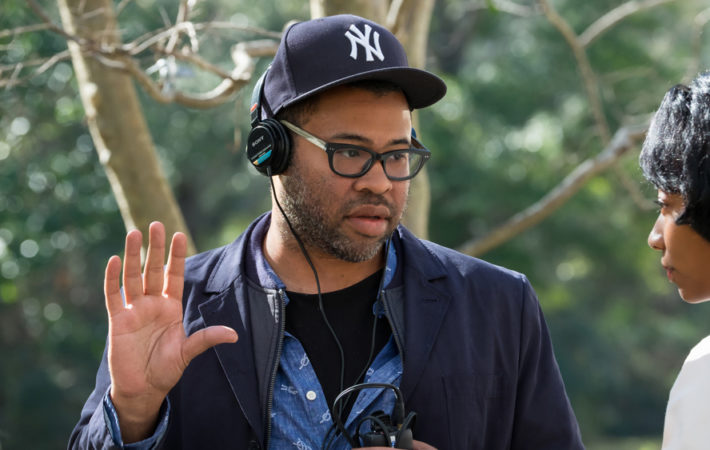 Last weekend, Mahershala Ali was revealed to be Marvel’s new Blade to a rapturous audience at San Diego Comic-Con. Once the dust settled, and Kevin Feige confirmed we wouldn’t be seeing the half-human half-vampire until Phase 5, rumours began circulating as to which director would helm the film. Jordan Peele was, naturally, a popular choice, but he has reportedly[…]

2000’s X-Men and 2002’s Spider-Man are usually the go-to films cited as early examples of today’s superhero films. But a movie that’s often forgotten during this discussion is 1998’s Blade. Wesley Snipes starred as the half-human half-vampire and the film was a gritty, noir-esque adventure back when everyone thought superhero meant wearing a cape.   Blade did just as[…]

Two-time Academy Award winner Mahershala Ali has found his next role. He reportedly plans to star in the prison drama Solitary for Fox Searchlight. The studio has purchased the movie rights to Albert Woodfox‘s 2019 memoir chronicling the 43 years he spent in solitary confinement in Louisiana’s Angola Prison.   Woodfox and Herman Wallace were indicted in 1972 for[…]