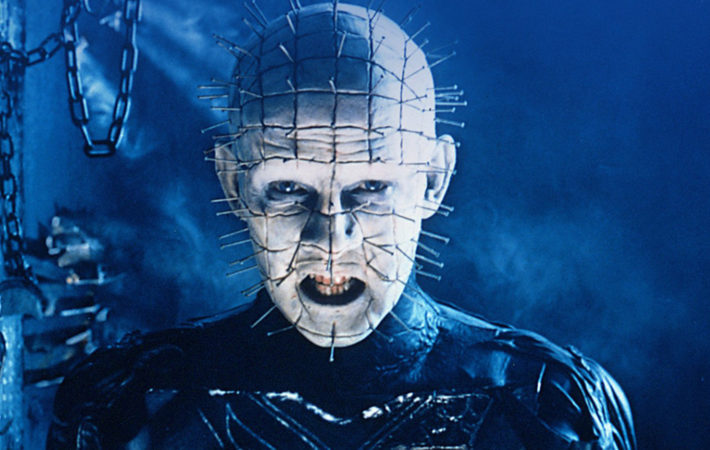 Just two weeks ago it was announced that David Bruckner (The Night House) would be directing a Hellraiser reimagining for Spyglass. Maybe that announcement sparked an idea in someone, as now a second Hellraiser project is in development, except this one is for TV.   HBO are developing a Hellraiser series with eclectic director David Gordon Green at the[…] 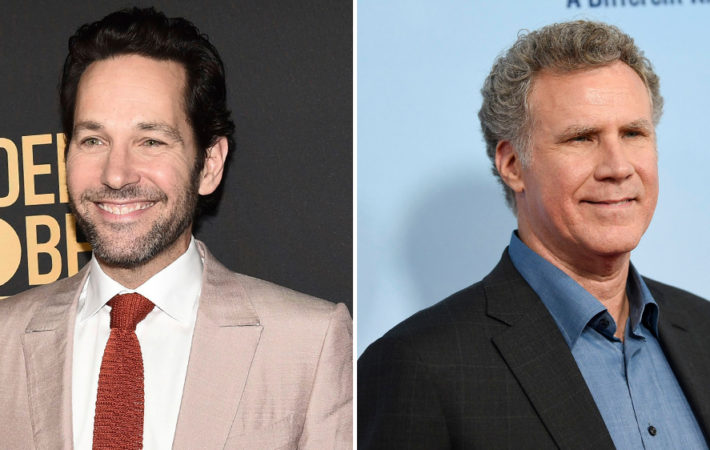 Some sort of mini Anchorman reunion is in the works at Apple. Will Ferrell and Paul Rudd are re-teaming for a limited series titled The Shrink Next Door based on the hit podcast that Apple just secured in a competitive bidding war.   The series will be eight episodes and is being described as dark comedy. It’s inspired by[…] 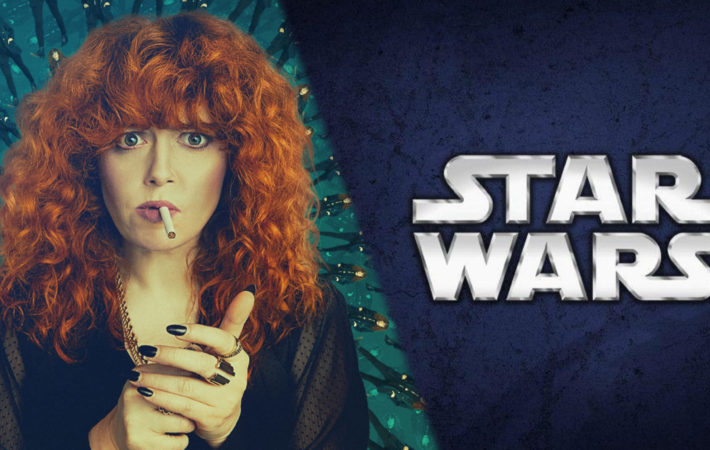 Another Star Wars series is coming to Disney+. Russian Doll co-creator Leslye Headland is developing the show as writer and showrunner, and the series is reportedly female-centric and will be separate from the other Star Wars projects on the streaming platform.   Reportedly, Headland’s idea is an action-thriller set in an alternate timeline to the main Star Wars series[…] 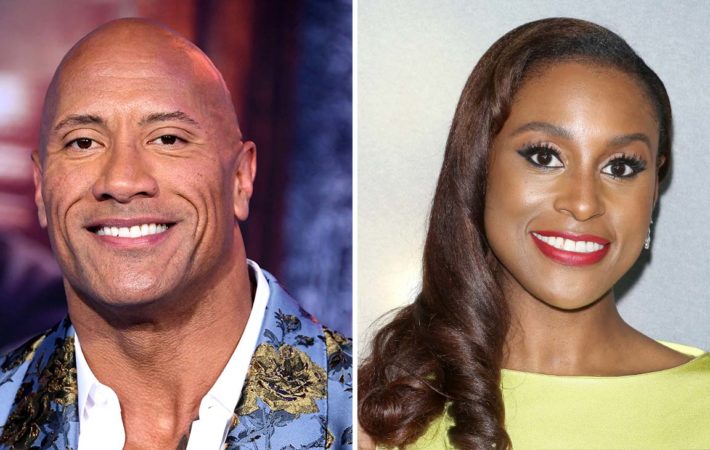 Dwayne Johnson and Issa Rae – both already familiar with HBO thanks to their work on Ballers and Insecure, respectively – are collaborating with the network again for a half-hour show revolving around backyard wrestling. It’s currently titled TRE CNT, as in “Tre Count”, a title I can guarantee you will not stick around for long. It’s kind of[…]

Get ready for spooky shenanigans and more theories about Indian burial grounds. HBO Max has reportedly ordered Overlook, a spinoff series to The Shining that will focus on the haunted hotel. Warner Bros. Television Group and J.J. Abrams‘ and co-CEO/his wife Katie McGrath‘s Bad Robot will develop the series.   The series is being described as a horror-thriller inspired[…]