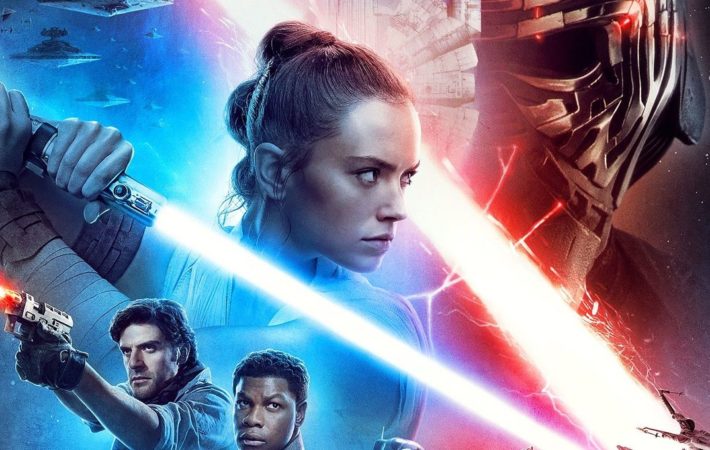 The Last Trailer For ‘Star Wars: The Rise of Skywalker’ Is Out Now | Film Trailer

Following the release of the first trailer in April, Disney has recently unveiled a new trailer for the movie Star Wars: The Rise of Skywalker. This film will be the last part and culmination of the sequel-trilogy, directed by J.J. Abrams.   The new trailer was first presented at the Monday Night Football matchup between the New York Jets[…] 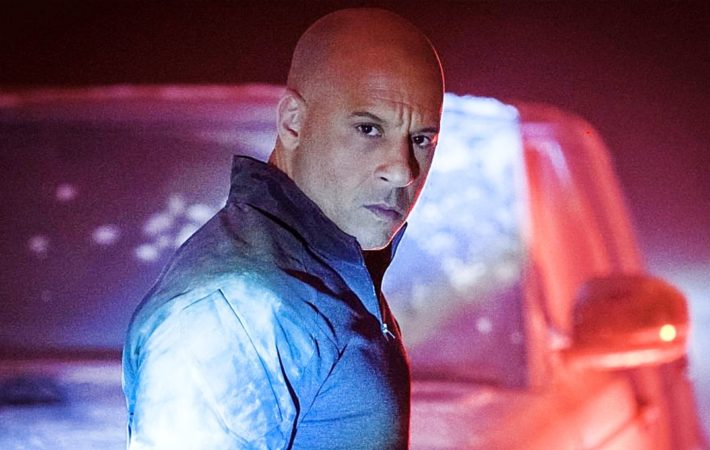 Sony has released the first trailer for their latest comic book adaptation, Bloodshot. It stars Vin Diesel as a soldier (no, really) brought back from the dead by Rising Spirit Technologies via nanotechnology. He’s suffered total memory loss, and struggles to reconnect with who he was while learning what sort of weapon he’s become with the help of a[…] 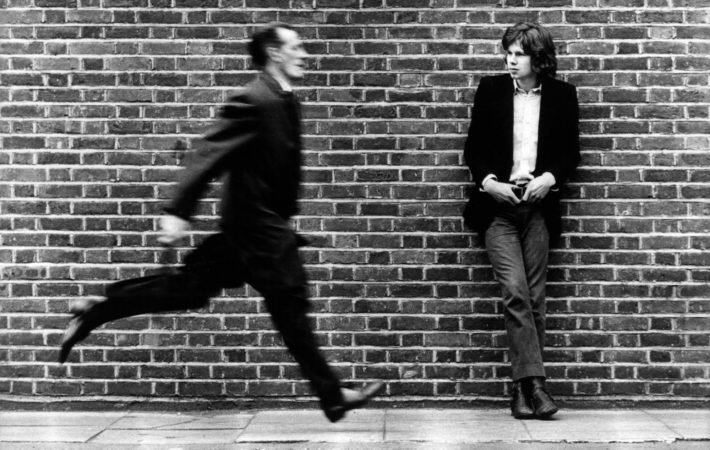 “If the songs were lines in a conversation, the situation would be fine”, Nick Drake sang in the song “Hazey Jane II”. This line was taken up for a new documentary titled Nick Drake – Songs in a Conversation, a touching tribute to the English singer-songwriter. The film tries to describe how his immortal figure has left a significant impact[…] 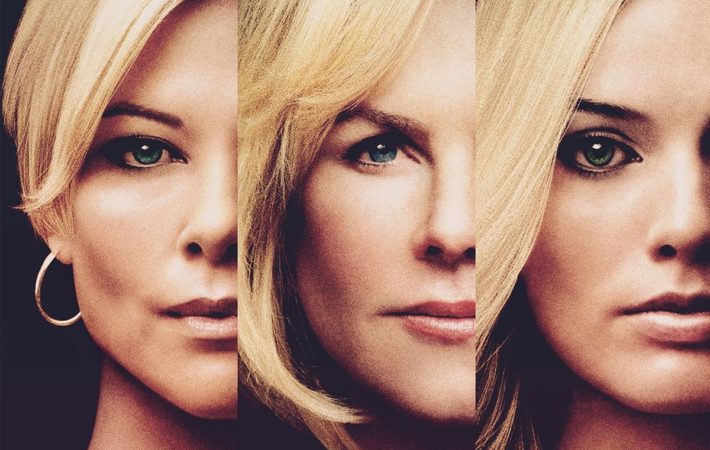 On Tuesday, a new trailer for the movie Bombshell was released on Youtube. The movie features an amazing cast, with actresses Nicole Kidman, Margot Robbie and Charlize Theron as protagonists.   The trailer presents the main topic of the movie, that is the true story of how Roger Ailes, Fox News founder, was brought down by sexual harassment allegations.[…] 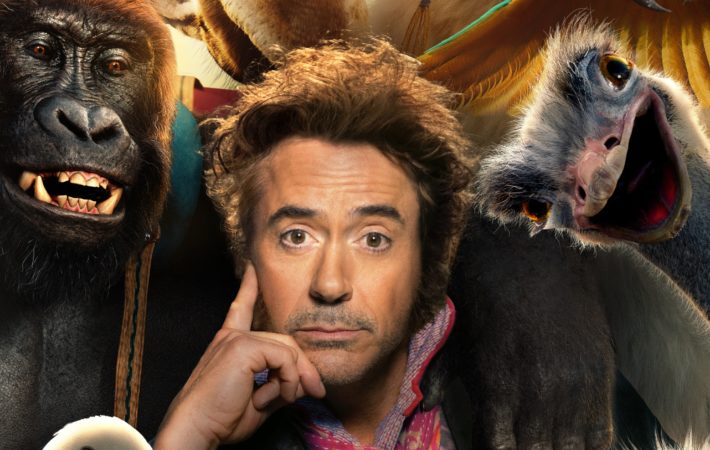 A new trailer for the new movie Dolittle has been recently released. The movie stars Robert Downey Jr. in his first post-Marvel role and is produced by the actor’s wife, Susan Downey. The release date of the movie and trailer have been postponed several times, due to the reshoot of some scenes.   This is only the latest film[…]