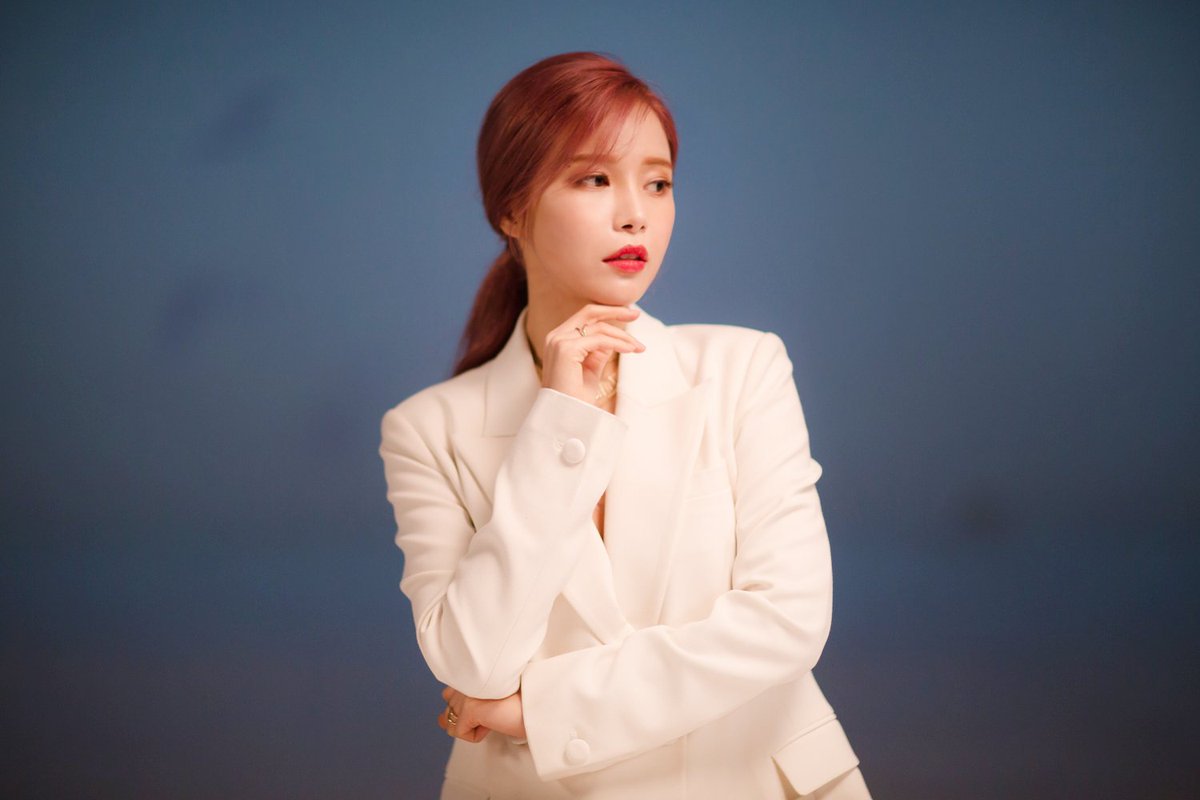 Solar released one of her four new music videos for her upcoming solo project, Solar’s Emotion.

Kim Yong-sun, also known as Solar, is the leader and main vocalist of famous K-POP girl band, MAMAMOO. She signed under Rainbow Bridge World, a Korean record label that was founded by Kim Do-hoon, the same label responsible for groups like Vromance, OBROJECT and others.

They debuted in 2014 with the song “Mr. Ambiguous” and their music is described as retro jazz with R&B concepts. Other hits include “You’re the Best”, “Yes I Am”, “Décalcomanie”, their beautiful and passionate ballad “Paint Me” and her last single “Starry Night”.

The new video is for Solar’s latest track titled “Where The Wind Blows” and it’s a country folk song that is perfect for the springtime. This new single will be the sixth part of her new project Solar’s Emotion. On April 24, she will release another four new tracks.