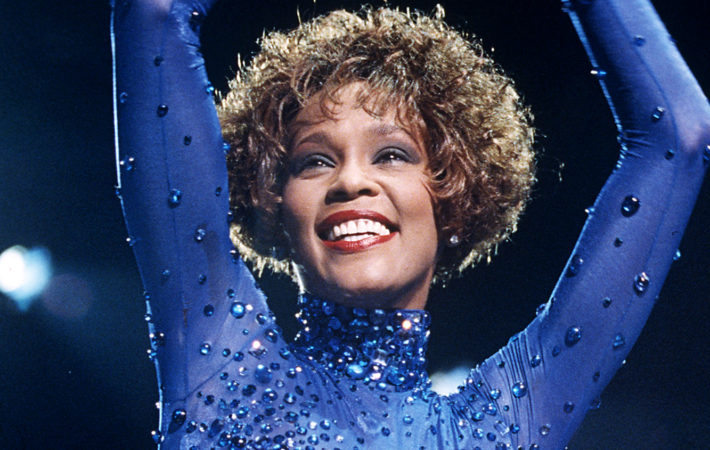 Following the massive success of Bohemian Rhapsody – Oscar wins and almost a billion dollar grossed worldwide – music biopics have been on the uptick. Elton John biopic Rocketman and Judy Garland film Judy were released last year, while Baz Luhrmann has an Elvis Presley film in the works. Now, the life of Whitney Houston will join the fray.[…] 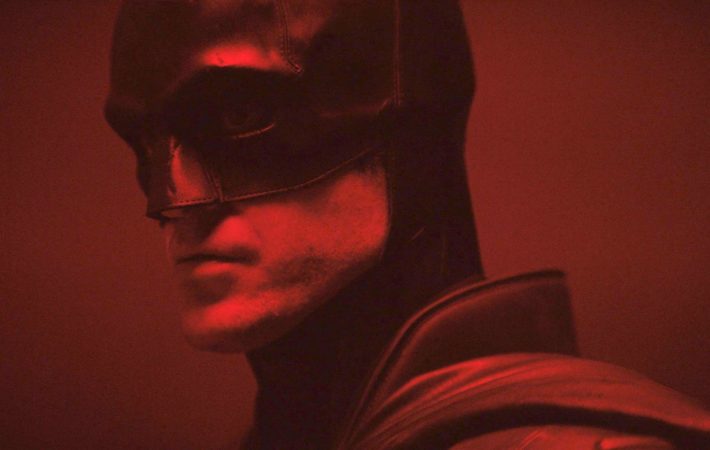 The Batman is the latest major Hollywood movie to delay its release due to the ongoing coronavirus pandemic. Matt Reeves‘ film was originally shooting in the UK but forced to shut down production due to COVID-19, and despite not being scheduled until 2021, Warner Bros. has delayed the movie from next June to October 1, 2021.   It’s unclear[…] 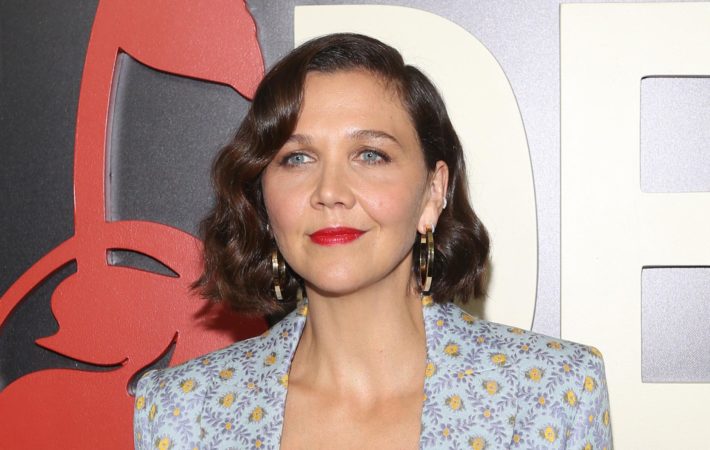 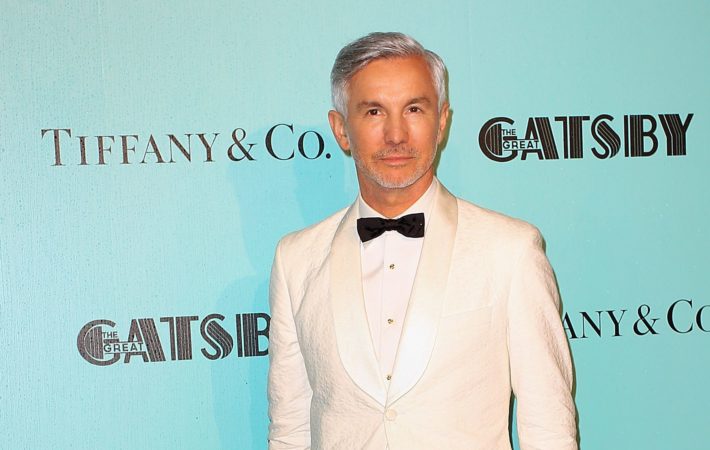 Baz Luhrmann is currently preparing to direct his untitled Elvis Presley project for Warner Bros., but he’s already making moves on his next project. The director has secured the rights to cult Russian novel The Master And Margarita, something he’s been working towards for a long time.   Considered one of the masterpieces of the 20th century, Mikhail Bulgakov‘s[…] 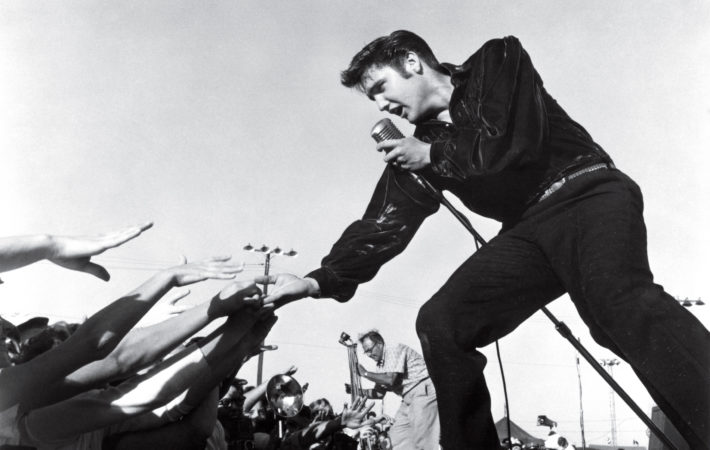 Harry Styles and Ansel Elgort are two of the stars in the running to play Elvis Presley in a new biopic.   The former One Direction heartthrob made his big screen debut in 2017 with “Dunkirk”, Christopher Nolan’s epic retelling of the evacuation of Allied soldiers from the beach of Dunkirk in northern France during World War Two.  […]