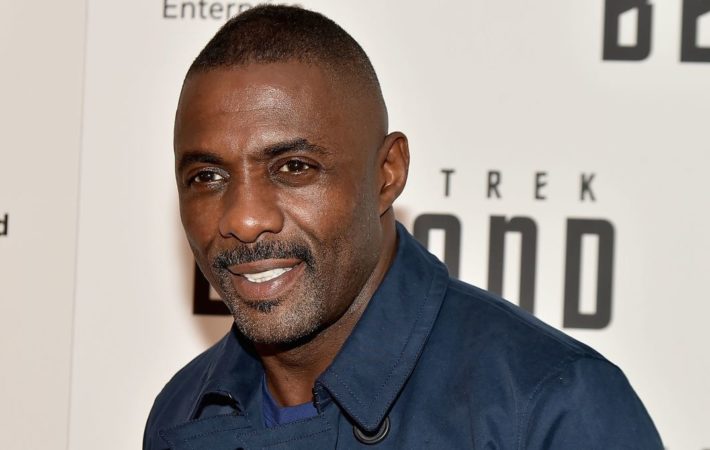 Idris Elba has signed on to star in the survival thriller Beast, which will see Baltasar Kormakur (Everest) direct from a script penned by Ryan Engle (Rampage), based on an original idea by Jaime Primak-Sullivan. If that’s too much behind-the-scenes stuff, all you really need to know is this: Elba will be running from a killer lion. Sold?  […] 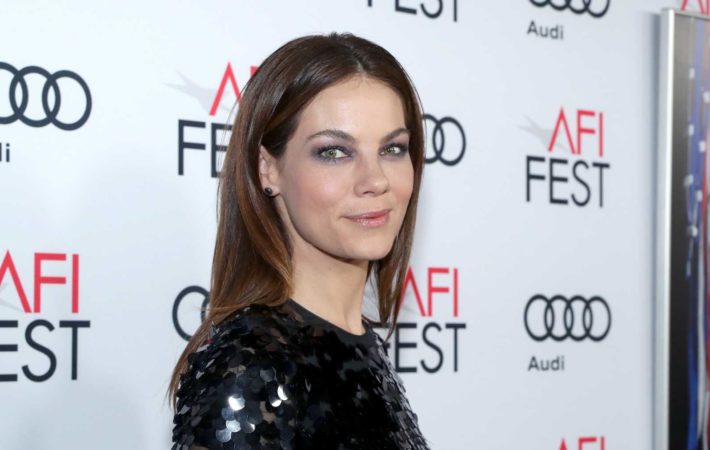 Michelle Monaghan has signed on to star in the psychological thriller Blood, which has Brad Anderson attached to direct. Will Honley has penned the script.   The film will follow Jess, a separated mother and nurse who moves with her daughter and young son Owen back into her old family farmhouse. Shortly after settling in, Owen is bitten by[…] 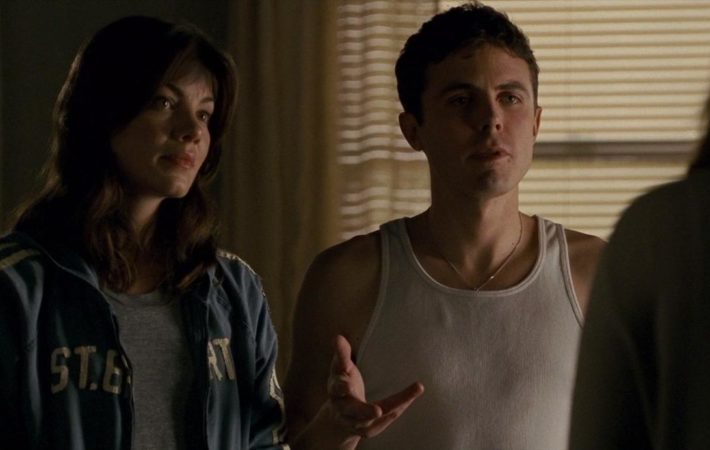 Casey Affleck and Michelle Monaghan have signed on to star in the thriller Every Breath You Take. The film helms from Sunshine Cleaning director Christine Jeffs. 13 Films will produce alongside Richard B. Lewis of Southpaw Entertainment.   Affleck will play a psychiatrist whose career is thrown into jeopardy when his patient takes her own life. When he invites[…] 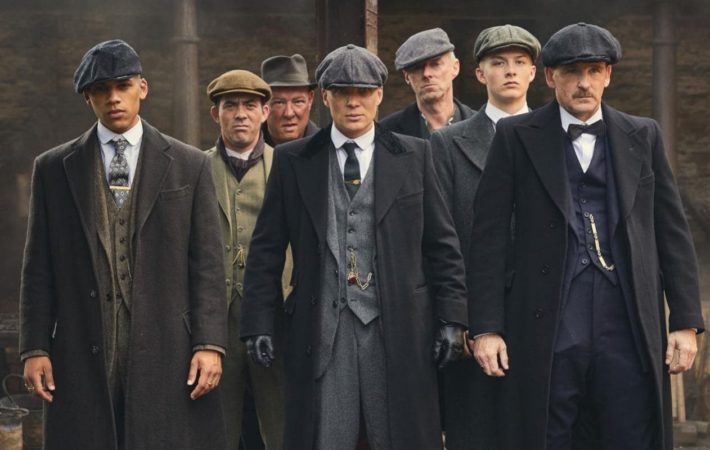 After the new season premiere announcement, the team behind the BBC show have spoken again about the possibility of a Peaky Blinders film being made.   The fifth season of the show about the notorious Shelby gangster family will premiere on Sunday, August 25 at 9 pm on BBC one. The first full trailer of the new series is[…] 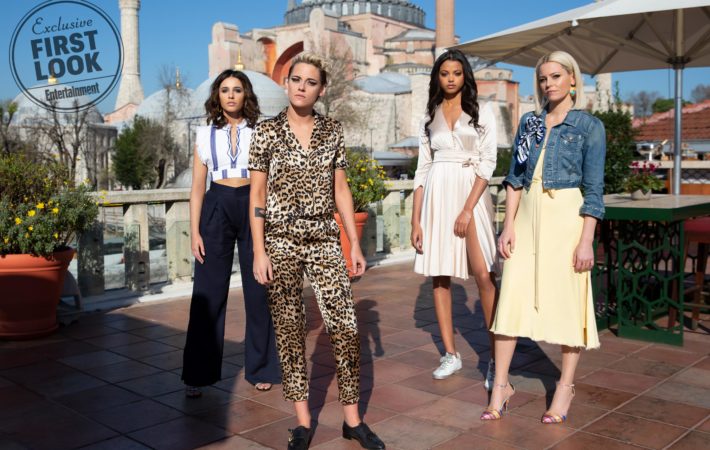 This December, Sony announced the continuation of Charlie’s Angels. Now we got a first solid look at the upcoming film, giving us our first glimpse of Kristen Stewart, Naomi Scott, and Ella Balinska in Elizabeth Banks‘s reboot.   According to Banks, the new Charlie’s Angels is a “continuation” that actually references the events of both the original Charlie’s Angels TV series, and the two movies[…]