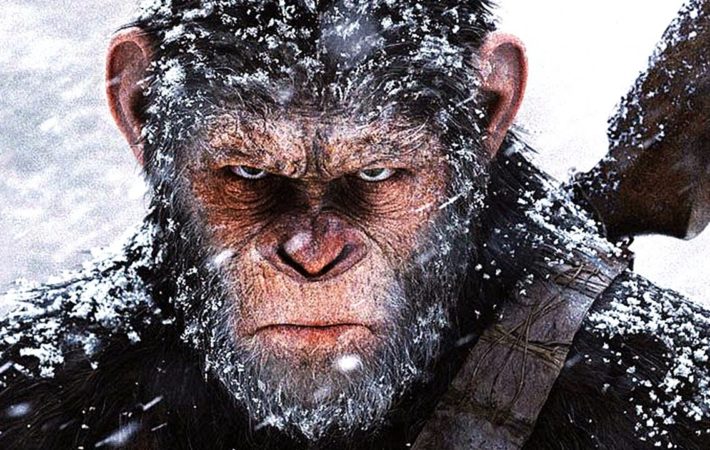 Despite a Planet Of The Apes prequel trilogy recently being completed, 20th Century Fox is not done producing more monkey mayhem. The studio – now owned by Disney, of course – is moving forward with another Planet Of The Apes movie, and has tapped The Maze Runner director Wes Ball to helm.   Per THR, Fox is “making moves[…] 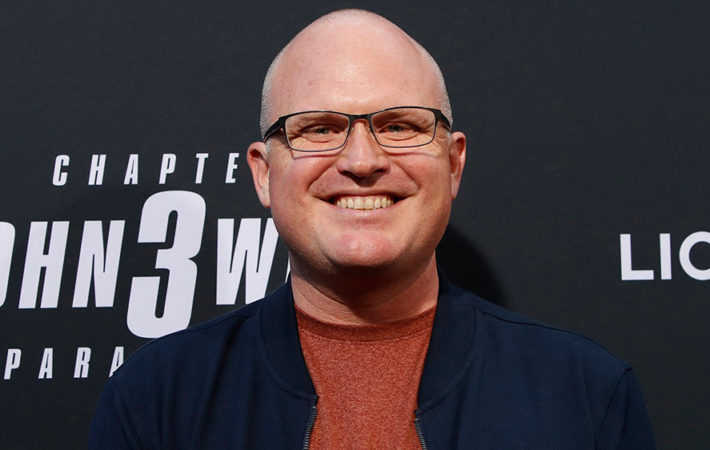 John Wick writer Derek Kolstad has used his success writing one of the most popular action franchises of the decade to step into a new project at Sony. He will be adapting the best-selling fantasy series A Darker Shade Of Magic for the studio. Fast And Furious producer Neal Moritz is overseeing the project. His Original Film banner acquired[…] 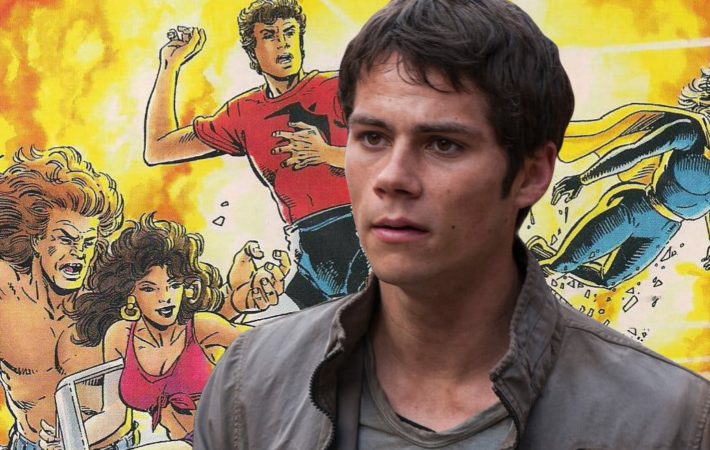 Sony’s upcoming adaptation of the Harbinger comics could see Teen Wolf stat Dylan O’Brien cast as main character Pete Stancheck, who, in the comics, grew up as a regular teenager who suddenly began to manifest harbinger powers by himself.   As well as O’Brien, Noah Centineo and Beanie Feldstein are in talks to play Joe Irons and Faith Herbert.[…] 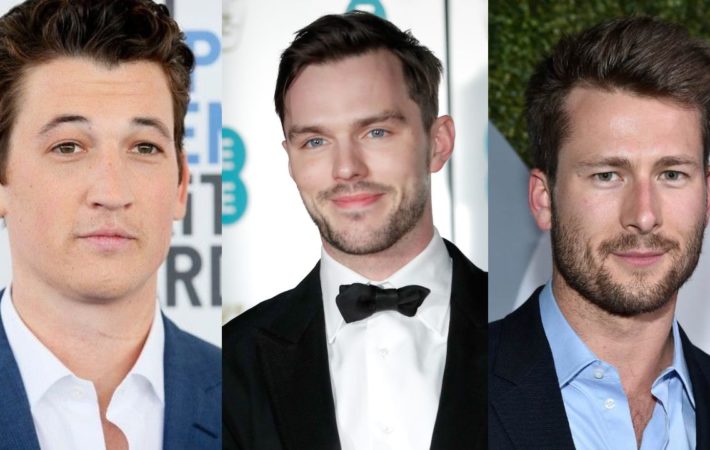 Three in-demand actors are reportedly at the top of the shortlist to nab a plum role in the upcoming Top Gun sequel. While Tom Cruise and Val Kilmer are reprising their roles as Maverick and Iceman, respectively, their departed partner Goose (previously played by Anthony Edwards) will still be somewhat a part of the film as his now adult[…] 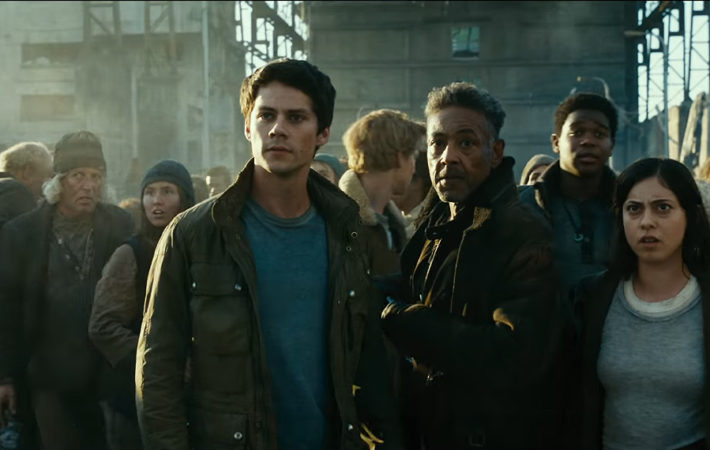 All good things must come to an end. Mediocre things, too. The Maze Runner series may have become the fifth highest grossing film series based on young adult books, but the trailer for the final installment of the trilogy, The Death Cure, looks like an advertisement for dystopian movies in general. There’s running, a sullen group in rags, more[…]