Arts Archives - Page 3 of 20 - Conversations About Her 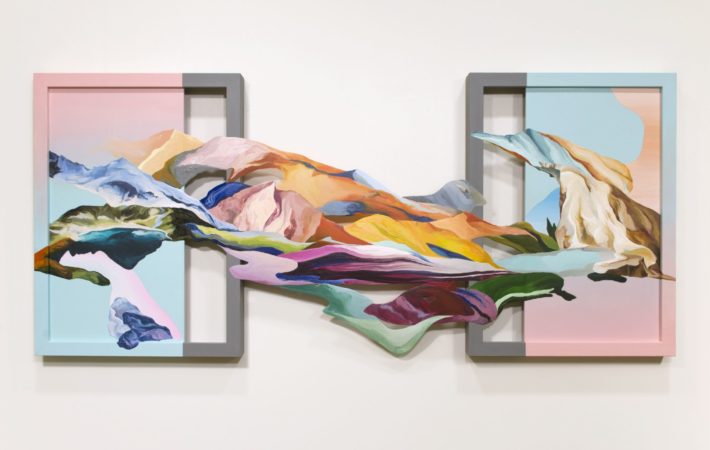 There may be something to discover that could be more important than a catwalk, during an important fashion show. Indeed, this year’s Paris Fashion Week has given space to an exhibition led by women artists called Women In Art in a pop-up gallery curated by The House of Fine Art (HOFA).   The opening day of the exhibition will[…] 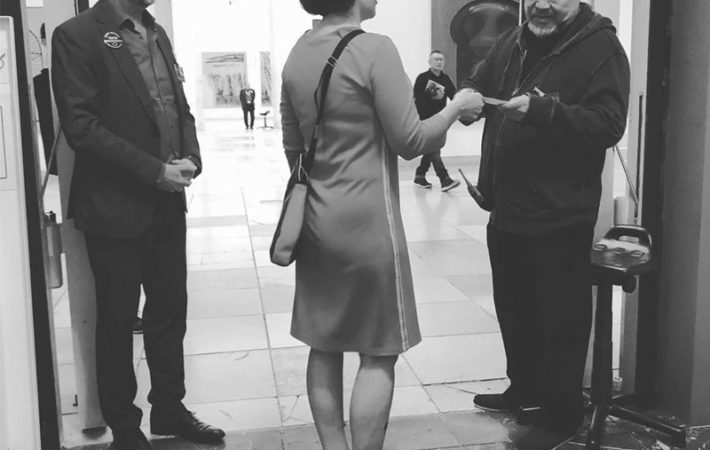 Chinese contemporary artist and activist Ai Weiwei is well known, not only for his artworks but also for his political actions, for which he has been also arrested. The last political action in which he decided to involve himself was in Munich, at the Haus der Kunst. Ai reportedly criticized the museum’s management for buying expensive works of art “while[…] 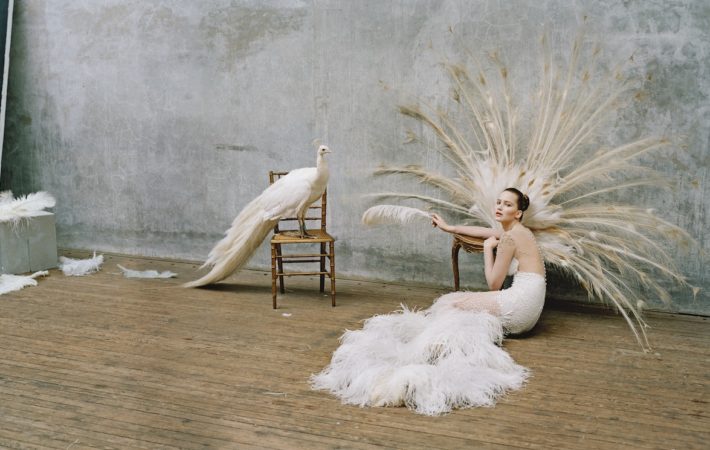 It’s much more than a retrospective. The British photographer Tim Walker has delivered an entirely new body of works for his largest exhibition at the Victoria & Albert Museum.   Titled Wonderful Things, it’s the result of a Walker’s year exploration and research at the Victoria & Albert Museum .   He also met curators and conservators and visited[…] 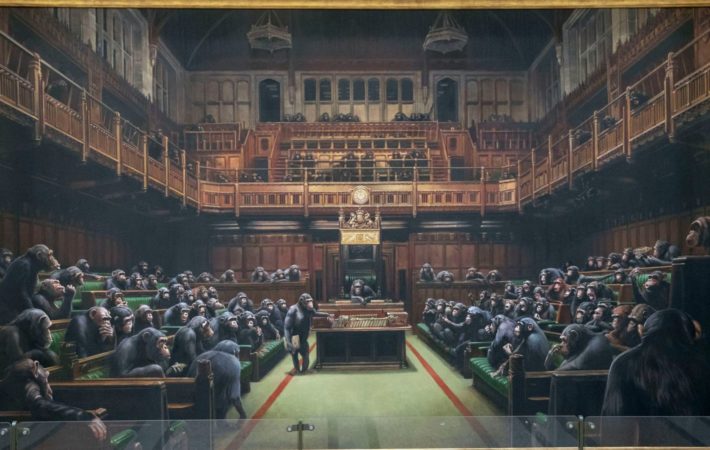 The most discussed anonymous artist Banksy has put up the painting Devolved Parliament for auction. The value of this work of art is impossible to define, but according to the auctioneer Sotheby’s, it could reach more than £1.5 million.   Banksy is well known for his political-themed artworks and for the powerful meaning they have: Devolved Parliament was painted[…] 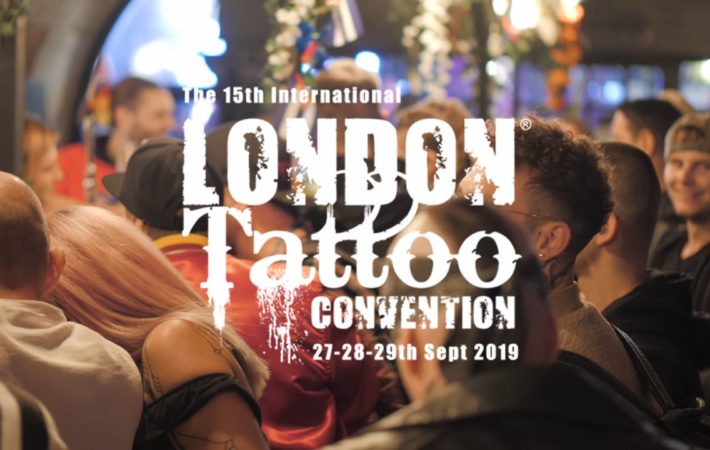 This is more than just a tattoo show. The London Tattoo Convention (LTC) come back for its 15th anniversary edition later this month.   It’s the UK’s biggest tattoo show and it reunites the globe’s 400 most influential tattoo artists for an international competition.   This year, the prestigious tattoo competitions include world-renowned guest judges as Mark Mahoney. he[…]