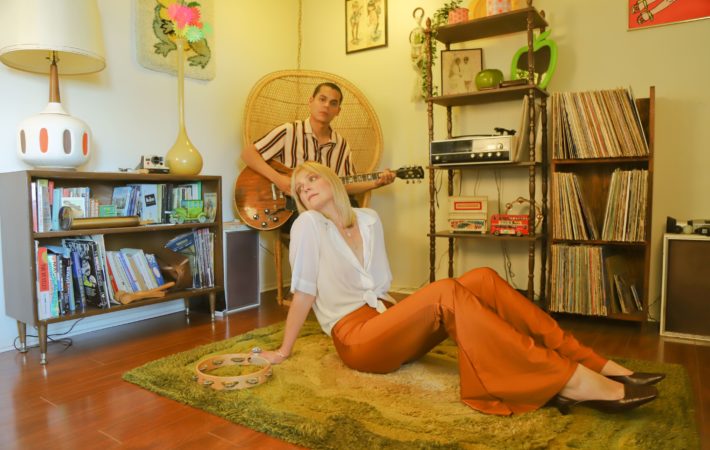 Desert Sparrow are a Los Angeles based indie rock band. The two members, Kylie Adams and Dave Carreno, respectively hail from the beaches of Sydney, Australia and Dana Point, CA.   The two artists first met at a Coachella party in 2011 and began to play music at friends’ parties. And in 2013 playing covers at local open mic.[…] 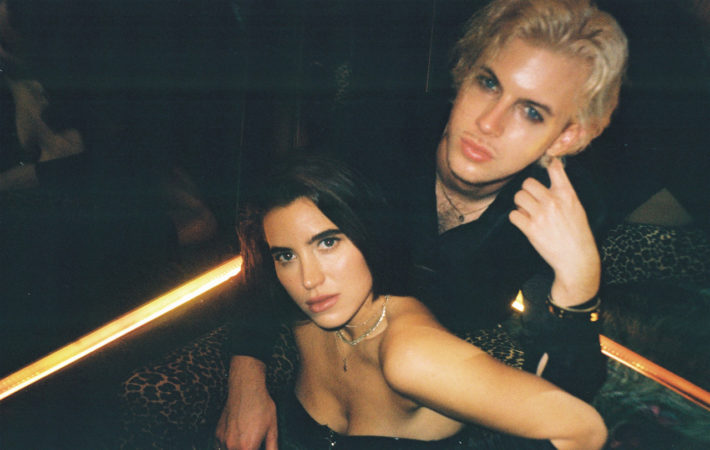 Kira – That Would Be A Lie | New Music

Following on from their critically acclaimed debut release “If It Makes You Feel Better”, that picked up immediate support from top tastemakers across the board back in July, London male/female duo Kira return with new offering “That Would Be A Lie”.   Kira have concocted a beautiful earful of indie pop with overstated 80’s tendencies which are not to[…] 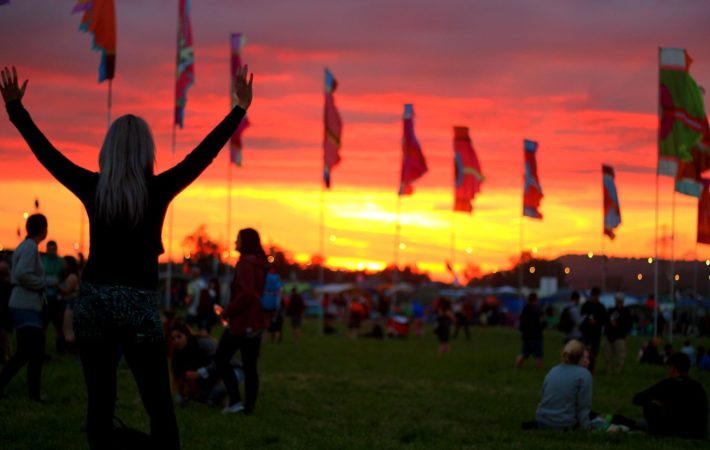 The festival we are all waiting for is a year away from happening, but the excitement for it is so big that everyone is trying to find some news about it. Glastonbury Festival is one of the most famous music events in the UK and all around the world. It takes places in Somerset, England every year at the[…] 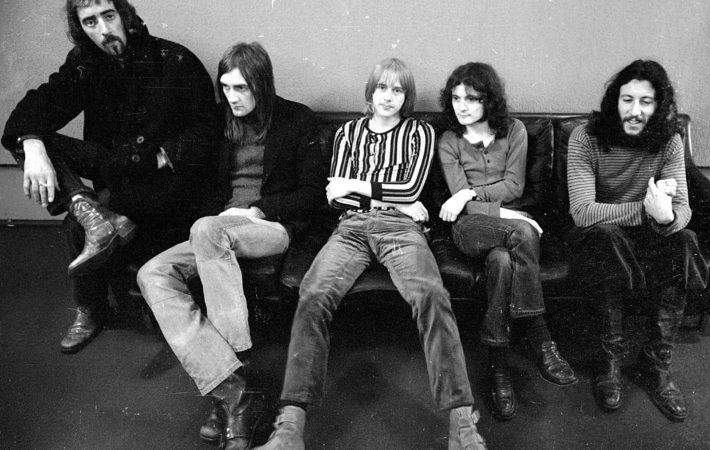 Fleetwood Mac‘s Danny Kirwan has suddenly passed away aged 68 years old from ‘unknown causes’. Forming part of the original group, he joined the group initially in 1968 and left in 1972.   He was part of the band during the making of the successful records such as Then Play On (1969), Blues Jam at Chess (1969), Kiln House[…] 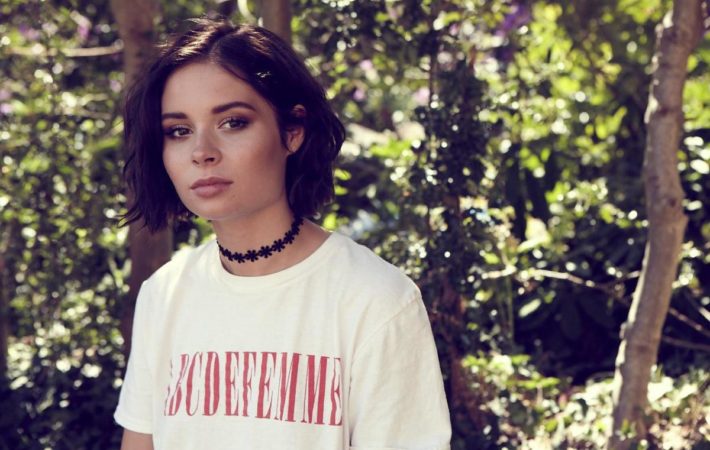 Nina Nesbitt is a Scottish singer-songwriter and musician, who gained popularity in 2012 with her debut single “Boy”, from the EP of the same name.   She really came into the spotlight in 2013 with her single “Stay Out”, her fourth EP The Way In The World and her famous cover of Fleetwood Mac‘s “Don’t Stop”. In 2014, Nesbitt[…]