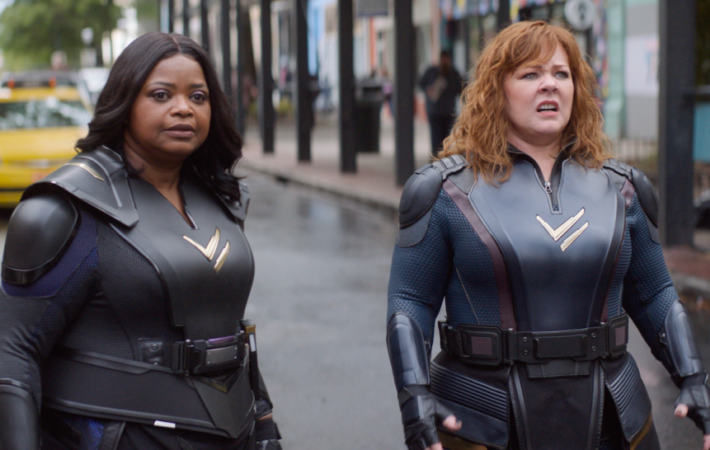 Netflix has released the first trailer for upcoming superhero comedy, Thunder Force. The film stars Melissa McCarthy and Octavia Spencer as two estranged childhood best friends who reunite after one devises a treatment that gives them powers to protect their city, ultimately forming an unlikely crime-fighting superhero duo.     It’s often hard to judge comedies from their trailers.[…] 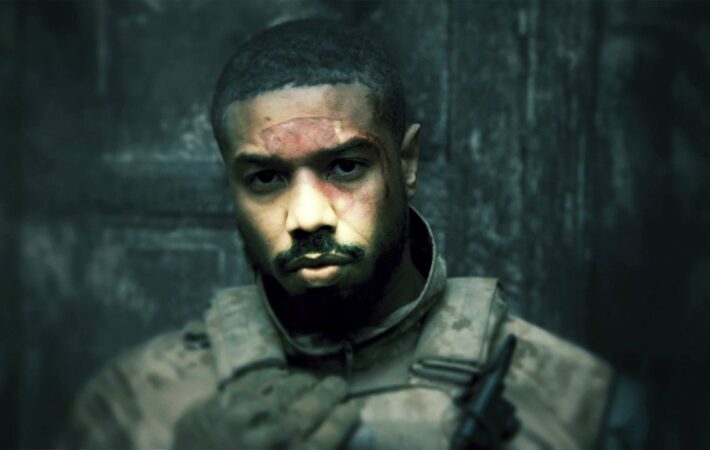 Amazon Studios has released the first trailer for Without Remorse, the upcoming Tom Clancy adaptation which stars Michael B. Jordan as Navy SEAL John Kelly.   Directed by Stefano Sollima (Sicario: Soldado), Without Remorse sees Jordan star as Sr. Chief John Kelly (known as John Clark in Clancy’s books), who must avert all-out war between the United States and[…] 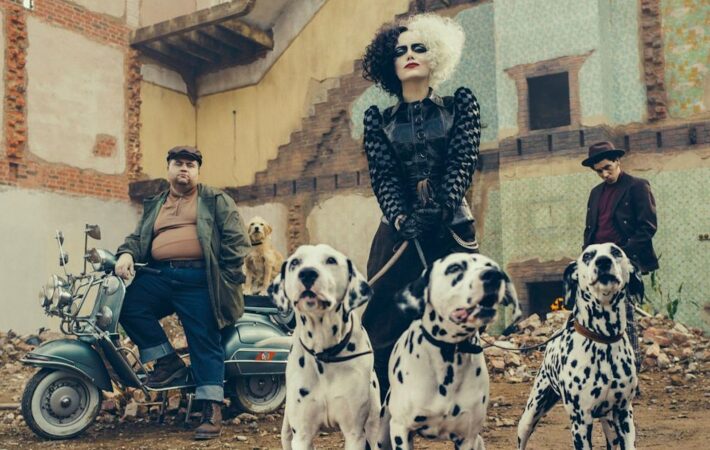 Disney has released their first trailer for its live action movie entitled Cruella, which will serve as a prequel to the classic 101 Dalmatians .   Cruella is set in mid-1970’s London, with Emma Stone playing the lead role of the soon-to-be-villain Cruella de Vil. She is an aspiring punk designer, who is trying to get society’s wealthiest people[…] 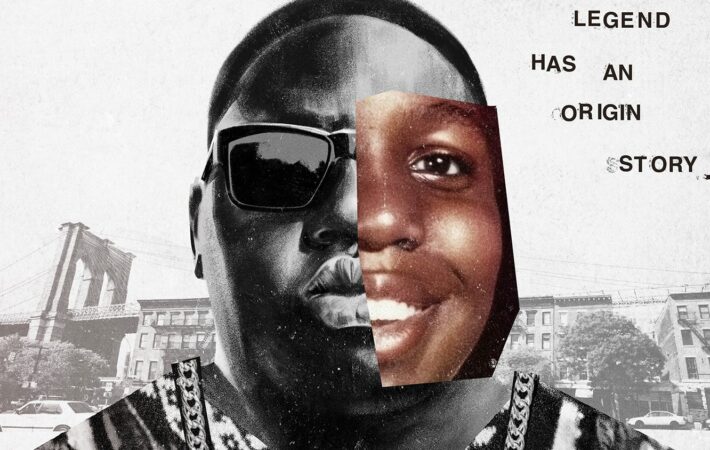 Netflix Releases Trailer For Notorious B.I.G. Documentary ‘I Got A Story To Tell’ | Film Trailer

After a whole four years in the making, Netflix has released the trailer for Biggie: I Got A Story To Tell, the first approved documentary about the 90’s rap legend Notorious B.I.G.. Fans have already noted that the title of the film derives from the Life After Death track, which was released a few weeks after Biggie’s tragic death[…] 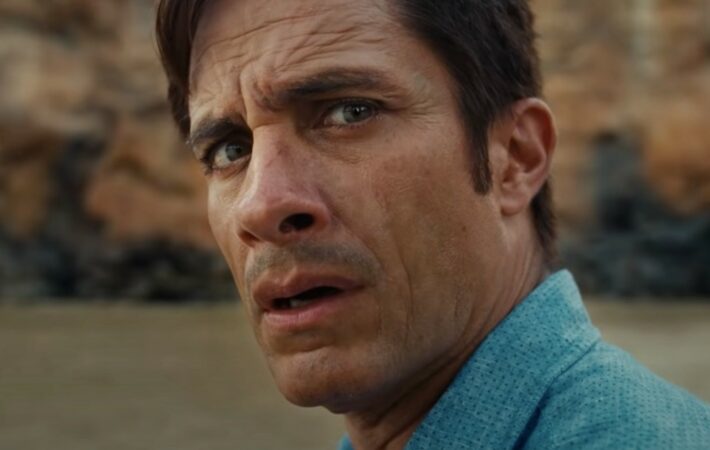 Summer 2021 will see the return of M. Night Shyamalan to the big screen with his new psychological thriller named Old for Universal Pictures. The premiere is scheduled for July 23 and it was originally planned to be released on February 26 but was postponed due to the COVID-19 pandemic.   Old tells a story of a family who[…]