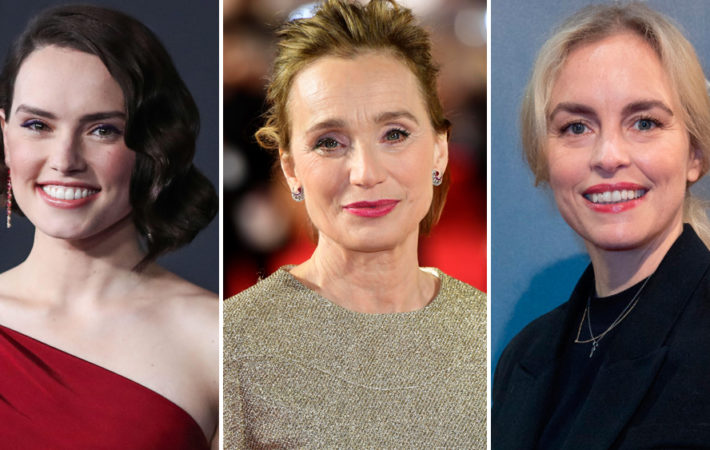 Daisy Ridley, Kristin Scott Thomas and Nina Hoss will lead writer-director Jane Anderson‘s upcoming film Women In The Castle. Anderson has adapted the book from Jessica Shattuck‘s 2017 New York Times bestseller.   The film is set in the ruins of WWII Germany and follows three women, bound by their past and clinging to each other for a future,[…] 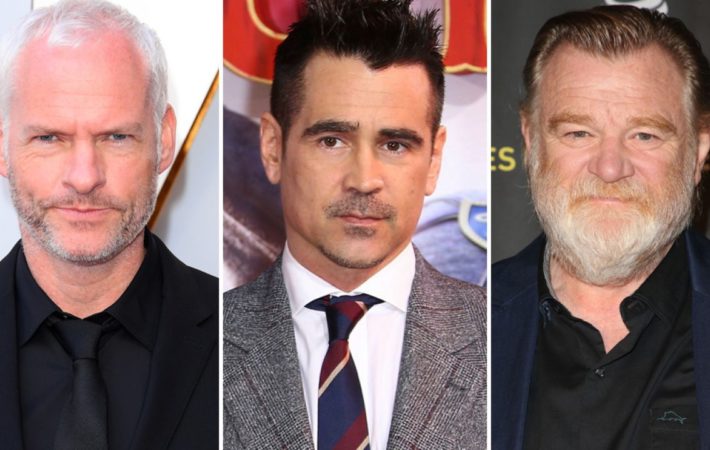 Martin McDonagh had already been a popular director in some circles before 2017’s Three Billboards Outside Ebbing, Missouri truly put him on the map thanks to a host of Oscar nominations, including acting wins for Frances McDormand and Sam Rockwell. In Bruges and Seven Psychopaths had already become cult favourite black comedies, and the director may be heading back[…] 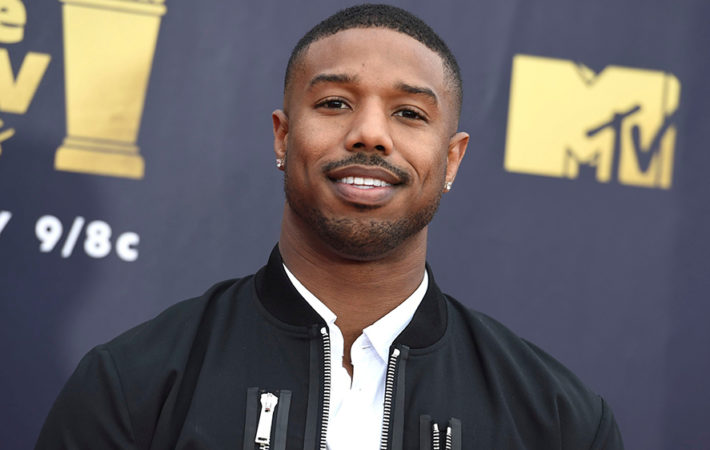 Along with being one of the bigger movie stars in the world, Michael B. Jordan is making waves as a producer. His Outlier Society banner has fingers in many pies, including an adaptation of Rena Barron‘s Kingdom Of Souls trilogy, a big screen version of Black Leopard, Red Wolf, a monster movie with Kong: Skull Island director Jordan Vogt-Roberts,[…] 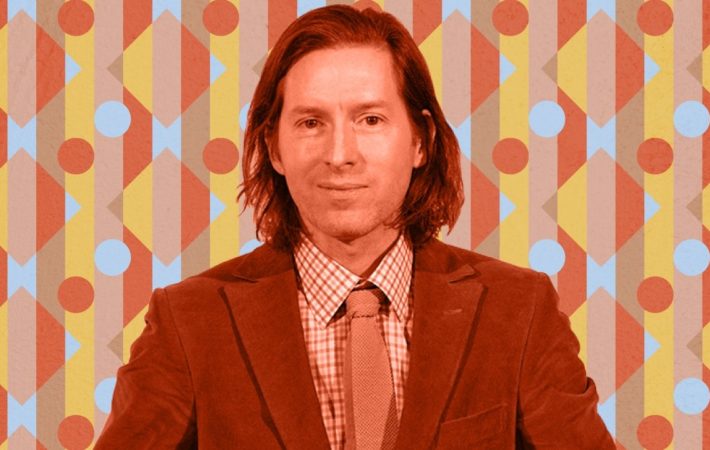 Wes Anderson has unveiled the cast and plot details of his upcoming movie The French Dispatch. The film is described as “a love letter to journalists” and will feature the likes of Benicio Del Toro, Frances McDormand and Adrien Brody.   According to a press release, the latest offering from the legendary filmmaker is set in “in an outpost[…] 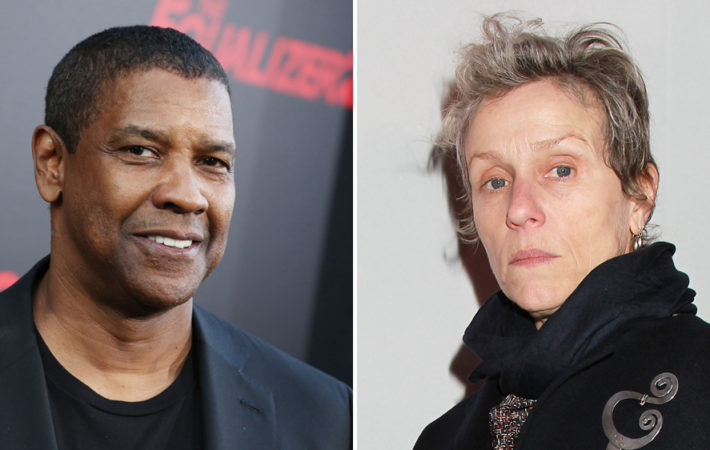 William Shakespeare‘s Macbeth is getting another adaptation. Just a few years after the last cinematic version of the classic Scottish play, Deadline reports that Joel Coen will direct a new version starring Denzel Washington and Frances McDormand.   It’s unclear whether this is a direct adaptation or a loose one. The central core of the story, revolving around Lord[…]