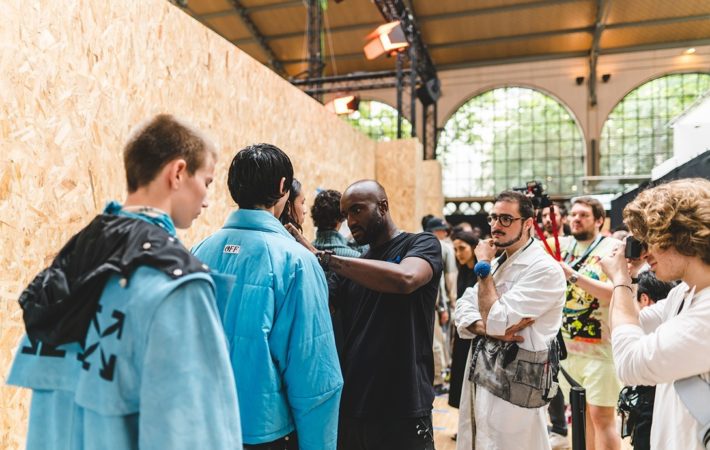 A few days ago, Off-White had announced a collaboration with Nike by releasing a teaser of the Nike SB Dunk Low. Now, it’s time for the Men Fashion Week in Paris, and to open this first day, Virgil Abloh has presented his Spring/Summer 2020 collection for Off-White, where he also unveiled the Nike collaboration.   The impressive creative director[…] 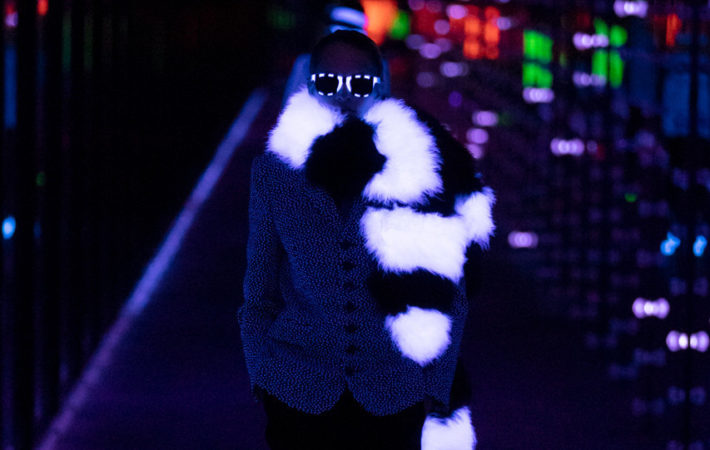 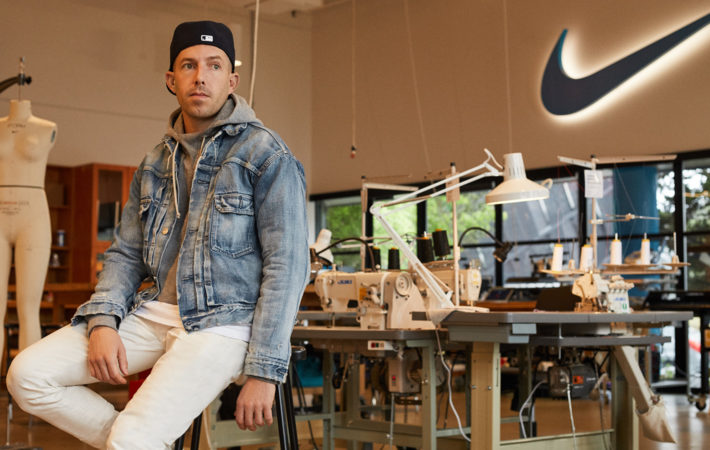 During his Fall/Winter 2019 runway show at New York Fashion Week, John Elliott presented his new collection and his collaboration with Nike and CAT. Elliott and his team started working on it last May.     Born in San Francisco, he was inspired by California ranch homes that is why the fashion show took place at the Brooklyn Navy[…] 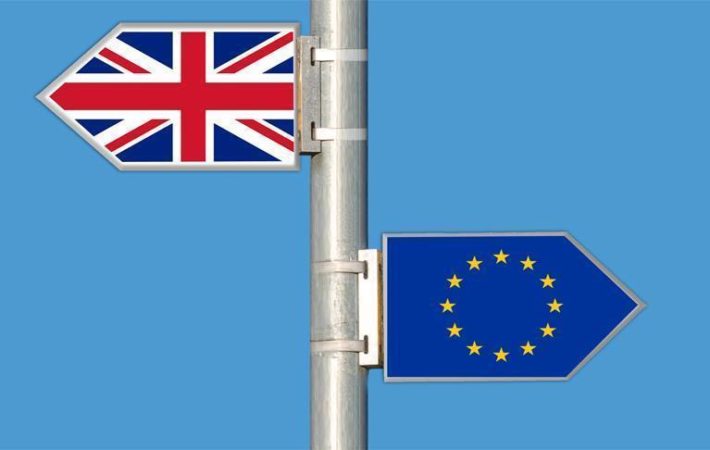 Remain And Leave Voters Squabble Over Turkey At Christmas | Politics

In a new BBC interview, two guys from Wales were arguing about another referendum, and it couldn’t be more hilarious and true to the current situation the UK is in.   😳 Ooof, bit of a Brexit ding-dong pic.twitter.com/5aUZv3o1Ui — BBC Wales News (@BBCWalesNews) January 15, 2019   It’s a clear representation of things that, quite frankly, we’re sick[…] 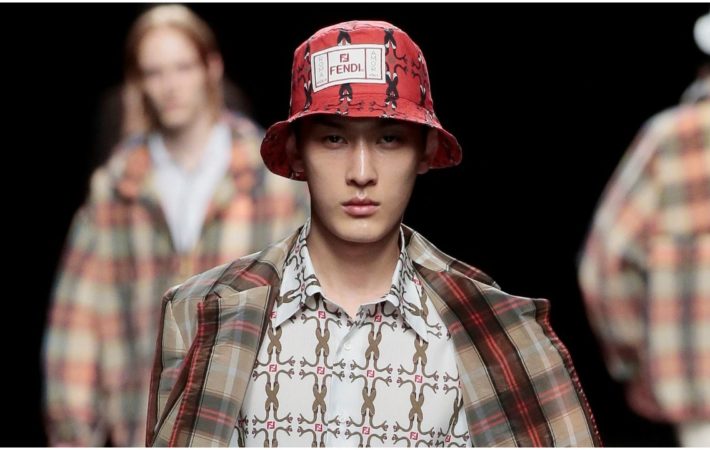 The June edition of Milan Fashion Week came to a close on Monday with the Spring/Summer 2019 men’s fashion shows of the queen and king of Milan, Fendi and Armani, who both anchored their collections in timeless pieces and confirmed 2018 is a golden era for logos.   “This is me. The queen” said Silvia Venturini Fendi backstage before[…]