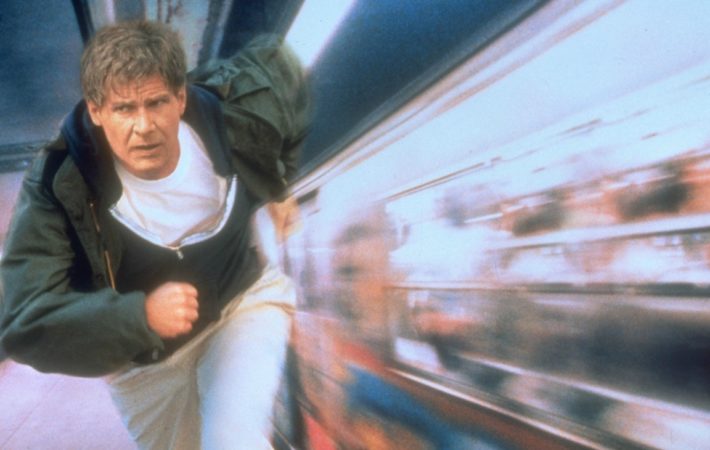 Another day in Hollywood, another reboot. Yet this one is perhaps a little more unexpected. Albert Hughes – who usually collaborates with his brother on Allen on films such as Menace II Society and Dead Presidents – will direct a reboot of The Fugitive for Warner Bros.   The 1993 film starred Harrison Ford and Tommy Lee Jones and[…] 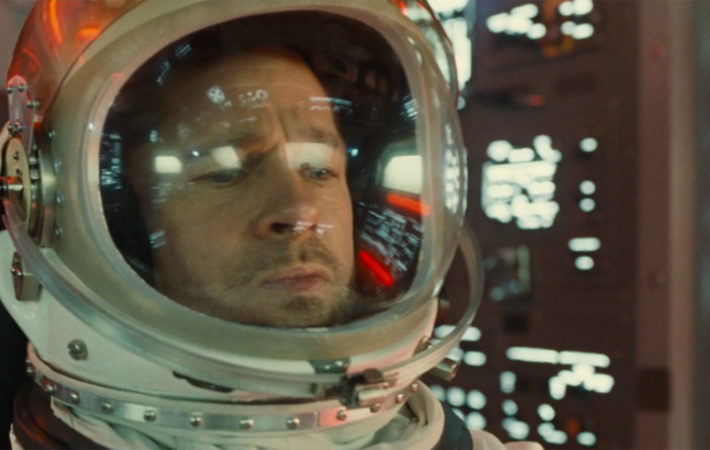 It was just a few weeks ago that we were wondering what was going on with James Gray‘s Ad Astra. There wasn’t a concrete release date, and we were still lacking any promotional material. Fortunately, that has all changed, as the first trailer has arrived complete with a confirmed September release.   Those who were already highly anticipating the[…] 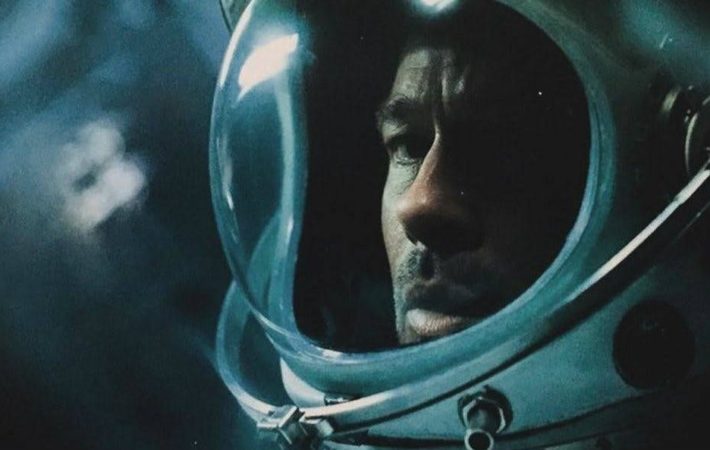 Brad Pitt‘s sci-fi adventure Ad Astra, three weeks prior to its original release, has quietly disappeared. Originally set for a Friday, May 24 release at Fox, the film has been pulled from the release schedule.   This isn’t the first time the film has been delayed, as it was originally dated for a January release. Fox decided in late[…] 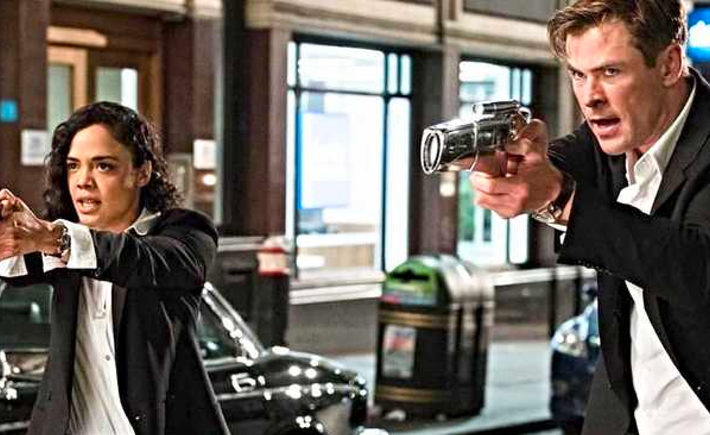 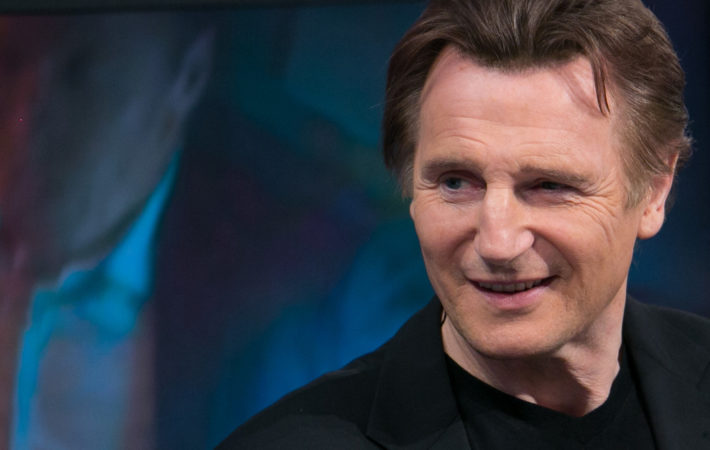 The currently untitled Men In Black spinoff already has its two new leads lined up ready to battle some alien foes – Chris Hemsworth and Tessa Thompson – but another big name might be getting ready to join the cast. Per Variety, Liam Neeson is in negotiations to join the film and take on the role of the head[…]