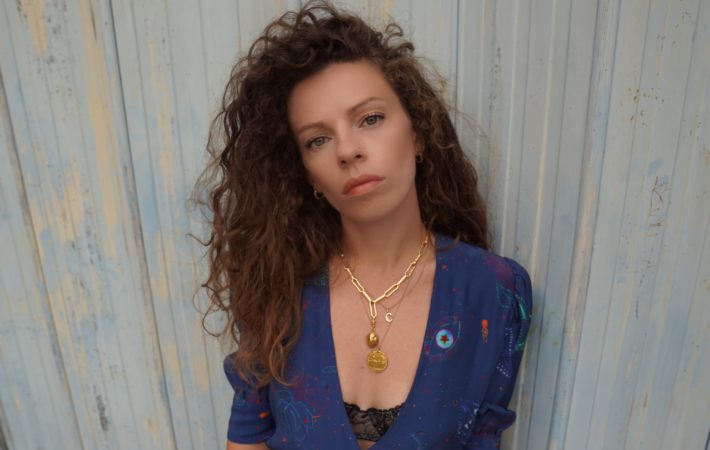 London-based Bristol singer Charlotte Lansman has just released her second single “Never Forget”. Produced by Joe Rodwell, the song reflects Charlotte Lansman’s soul, jazz and R&B influences, and is the follow-up to her debut single “Water”, which was released in August.   This is quite an emotional track, thanks to the fusion between the singer’s contralto tones and poetic[…] 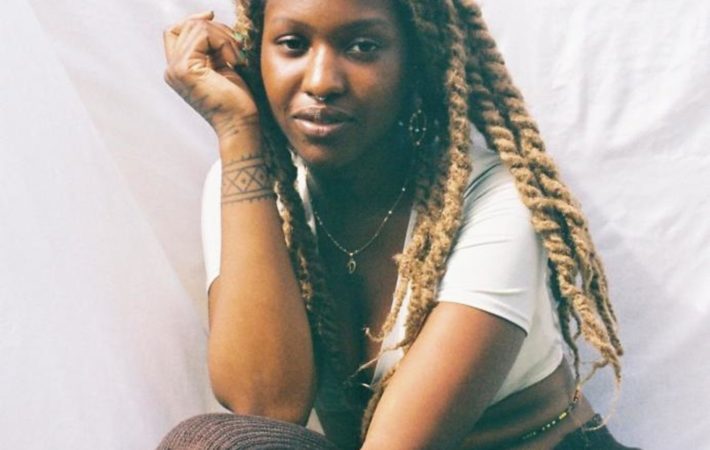 South East London singer Muva of Earth has just dropped a brand-new single called “Affirmation”. It’s her second release after “Feed My Mind” in December 2019.   The song was produced by Nikhil Beats, and pays homage to muva of Earth’s African culture and roots. In the song, the singer-songwriter is fusing her earthy voice and the liveliness of[…] 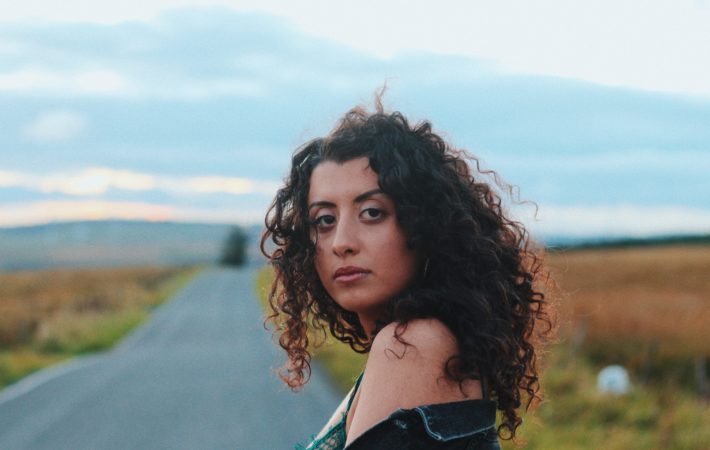 Emerging Wales-based artist Hemes has just released her debut single “Who Needs Love”. The track was produced by Grammy Award-nominated songwriter Daniel Evans, and is a smooth R&B song, infused with dark pop vibes from the singer and songwriter of Arabic descent.   Hemes has already unveiled a collaboration with Welsh duo Two of Us on the reggaeton dance[…] 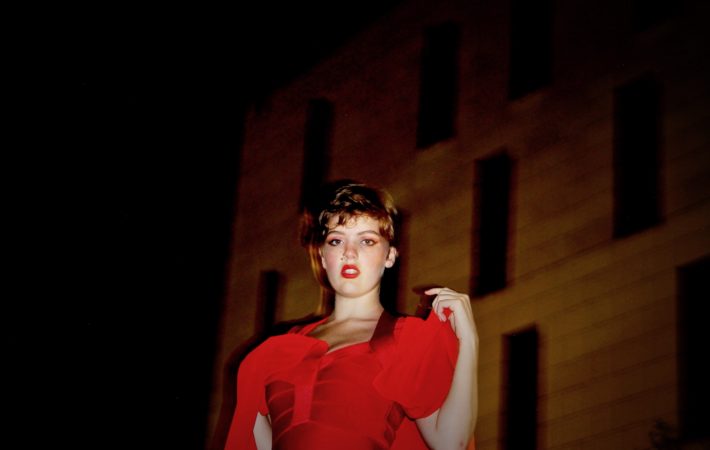 San Francisco born Alesha Hartley has just unveiled her first single, called “I Dare You“. The singer had previously released a couple songs in collaboration with other artists, but this is her debut solo single. Turning a sentimental deception into a powerful anthem, it’s quite a promising debut for the singer-songwriter.   The song showcases her soft and captivating[…] 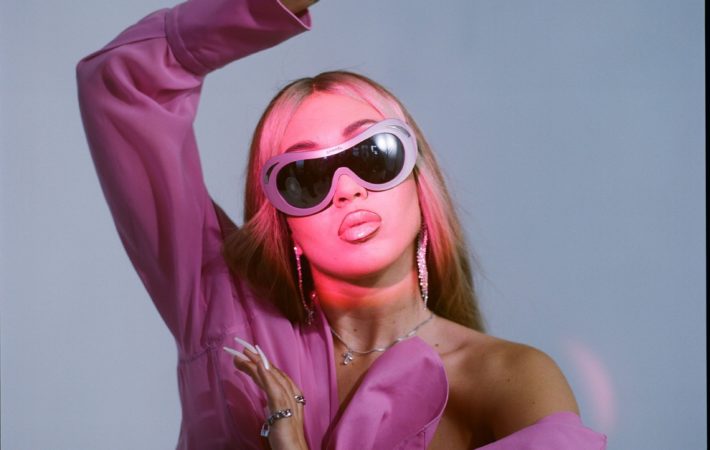 Colombian-American singer Kali Uchis has just unveiled brand-new single “La Luz“, a collaboration with Puerto Rican singer Jhay Cortez.   The song, produced by Tainy, follows on from “Aqui Yo Mando”, the first offering from Uchis’ forthcoming album, which arrived alongside a video directed by Philippa Price. The track announces the forthcoming second studio album of the singer, which[…]