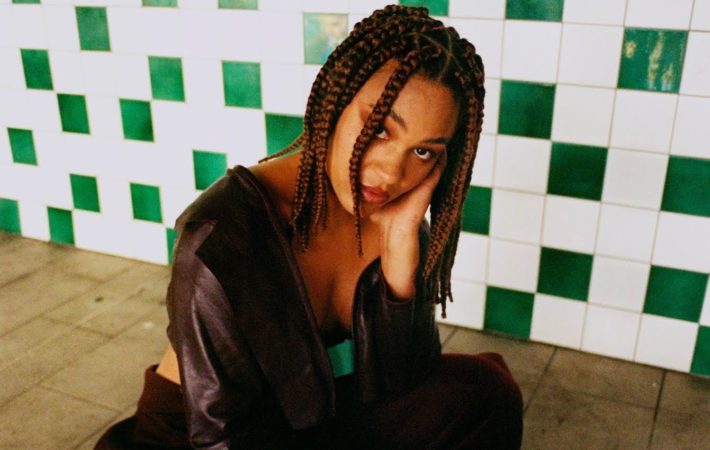 Singer and songwriter TENNIN from Paris has just released her brand new R&B/Pop single “Take A Ride” as celebration of a new era of songwriting. Her next project will be an EP whose first single will be released in October.   With her previous music the young artist already gained attention by tastemakers as InRocksLab, Radio Nova, Earmilk and Afropunk. She is[…] 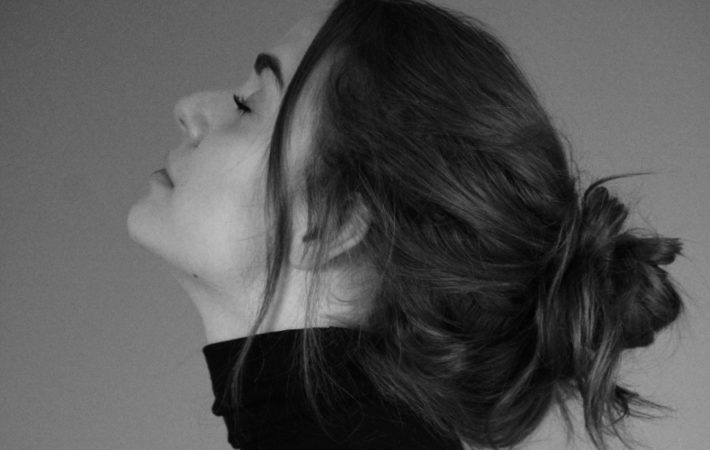 In June, French singer Eva May unveiled her first album titled Wonderland, with the young woman from the south of France marking her introduction to the international music industry. Wonderland is the result of a collaboration with the artist Neptune Orizon.   Eva discovered her passion for music from a very young age. She started music at the age[…] 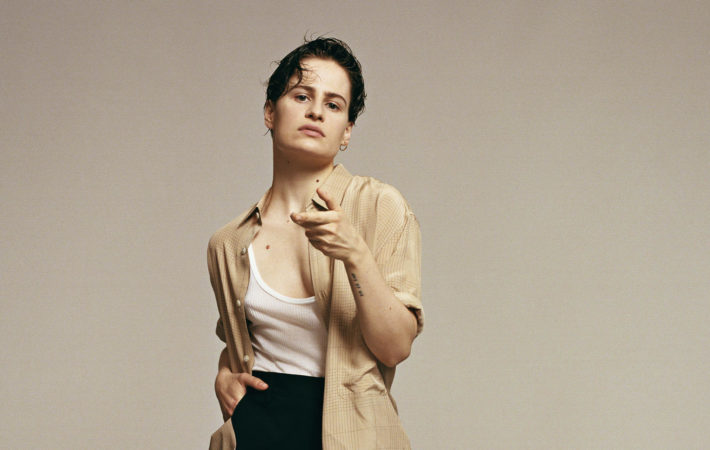 Héloïse Letissier, in art Christine and the Queens, has unveiled a music video for her single “Doesn’t Matter” that will feature on her new album Chris, to be released on September 21.   The French-born singer, who sings both in English and French, has been wandering the music scene for a while now, picking up crumbs here and there[…] 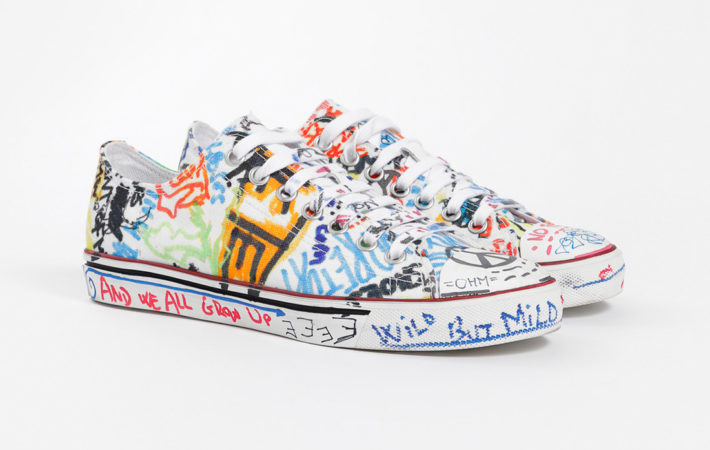 Vetements, a French clothing brand founded by fashion designer Demna Gvasalia, have released a new pair of sneakers for its Fall/Winter 2018 collection.   They showed this pair of sneakers initially at the most recent Paris Fashion Week. The new model is a low-top sneaker available in white and black options. The sneaker is fashioned in polyester with a[…] 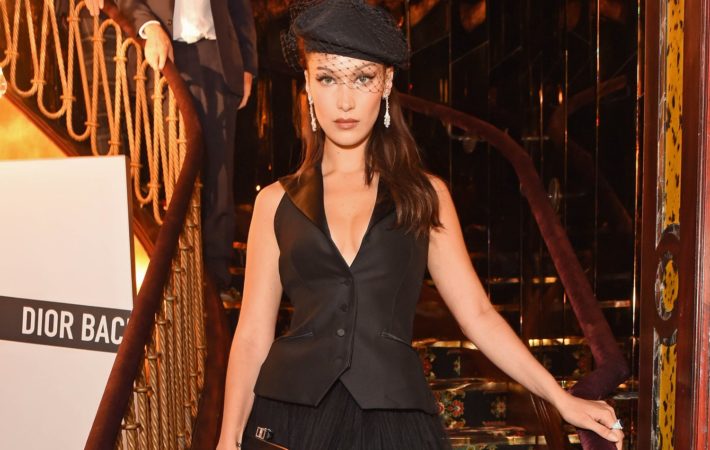 As one of the world’s most influencial and sought after models of the past few years, Bella Hadid has developed an expert-level style which never fails to impress. The brunette bombshell proved herself yet again worthy of her fashionable reputation as she stepped out in London in one oh so chic Parisian-inspired ensemble.   While attending the Dior Backstage[…]