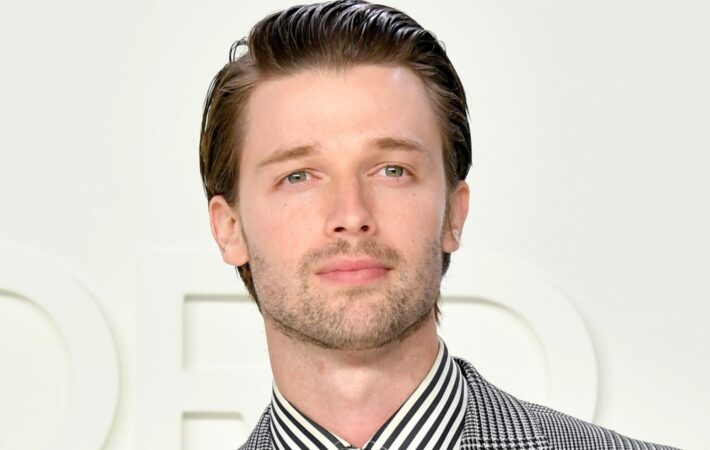 Amazon is developing a new series for Amazon Prime Video and today, we know more about its casting. Indeed, Arnold Schwarzenegger‘s son, Patrick Schwarzenegger has just joined the cast.   Amazon’s upcoming series The Terminal List currently features Chris Pratt as the lead actor. He will now be joined by his real-life brother-in-law to star in the series.  […] 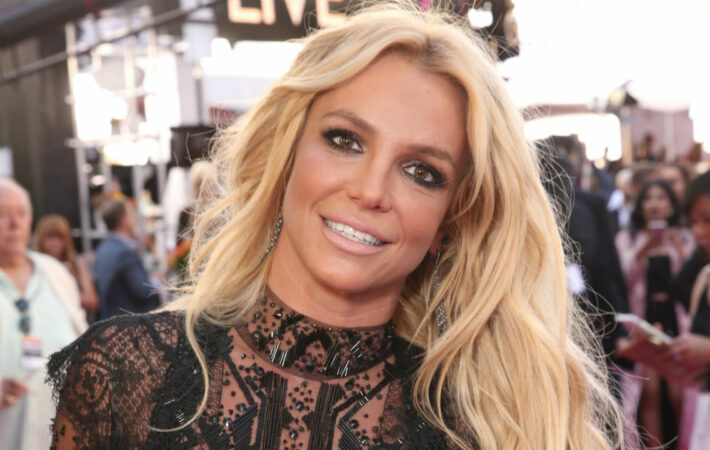 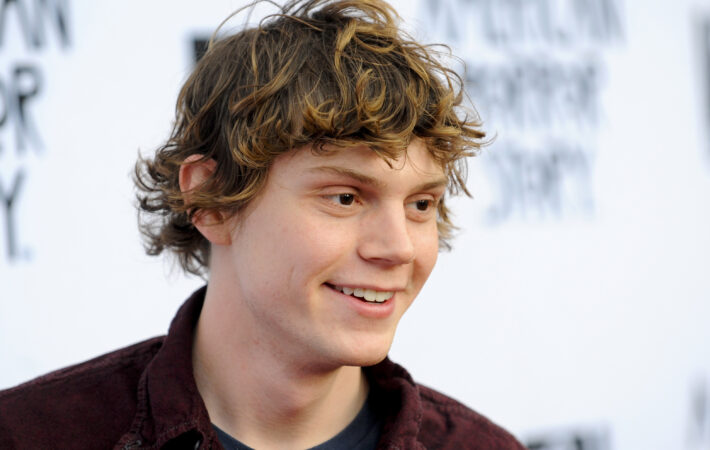 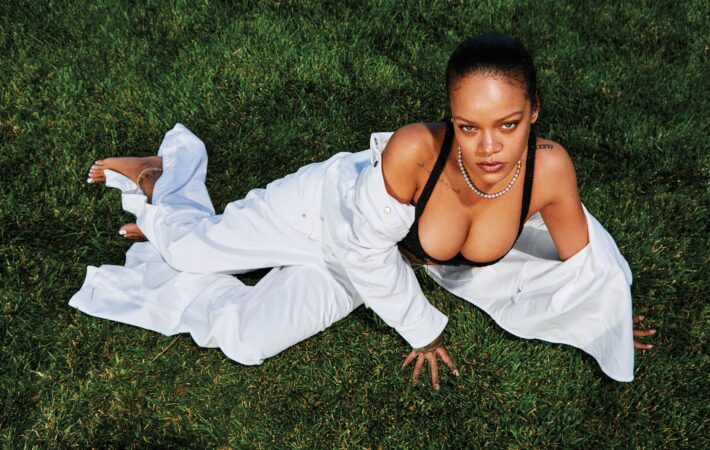 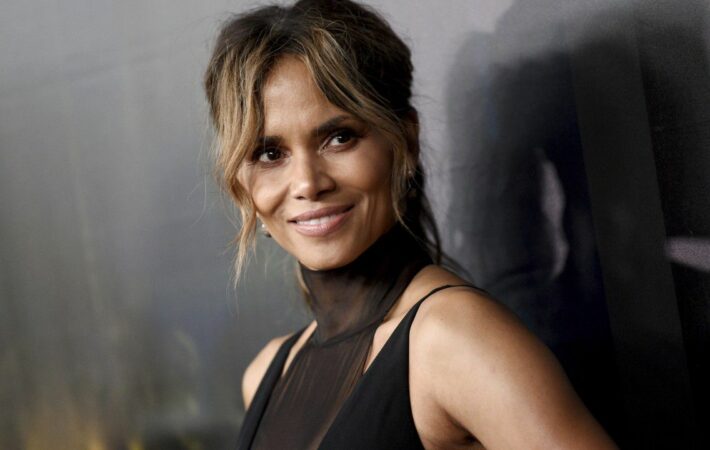 American actress Halle Berry has been officially cast to star alongside Mark Wahlberg in the upcoming Netflix film Our Man from New Jersey.   The two actors are no strangers to the streaming giant, as they have both recently collaborated with Netflix on various films. Mark Wahlberg starred in Spenser Confidential last year, which was a big hit on[…]