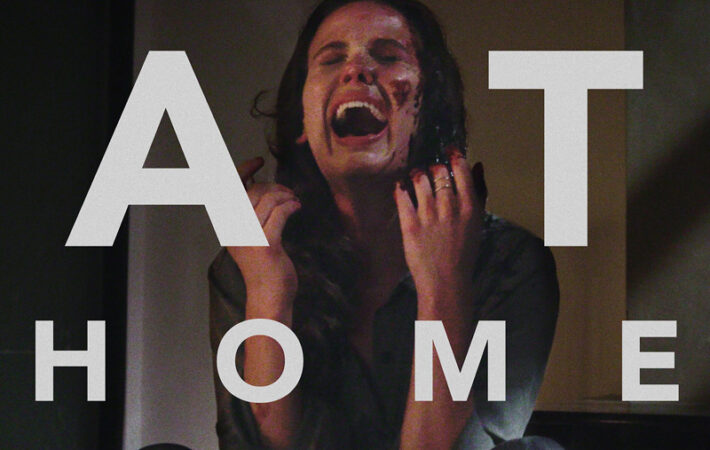 The upcoming movie Safer At Home is inspired by the coronavirus pandemic, the worst health crisis of the century. Everything happens in 2022, two years into the lockdown and the world finds a new strain of the virus that is three times more deadly and contagious. Let’s hope the movie won’t reflect into reality. It starts with a group[…] 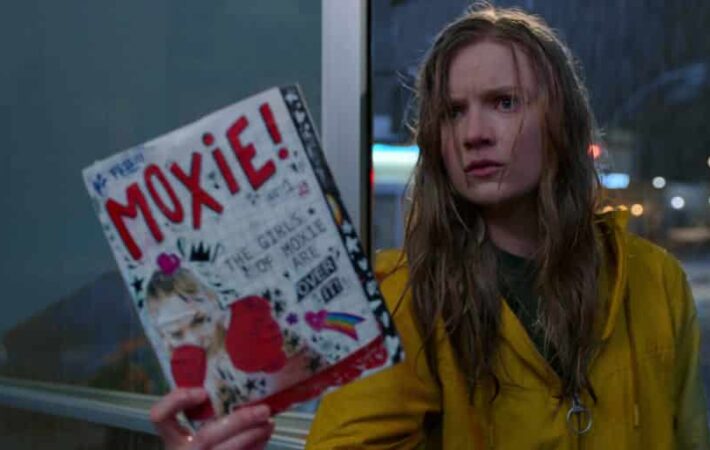 Netflix has dropped the first trailer for Amy Poehler‘s latest directorial effort, Moxie. The film revolves around Vivian, who tries to keep her head down from all the harassment happening in her high school.   But a new student inspires her to fight back, and she starts up an underground zine called ‘Moxie’. Banding together with other young women[…] 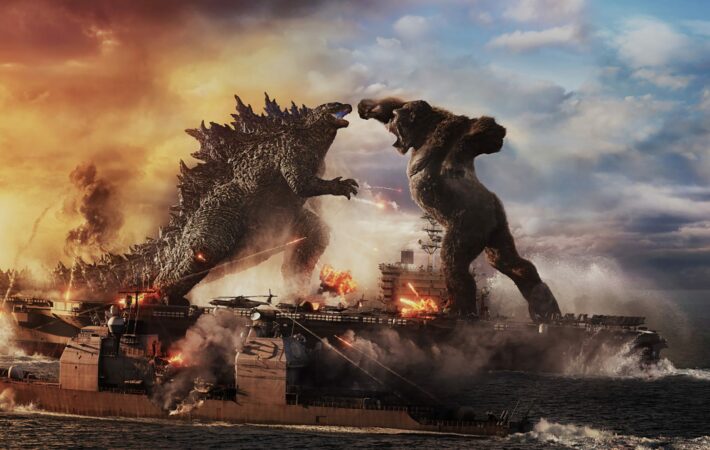 Warner Bros. has dropped the first trailer for upcoming battle of the behemoths, Godzilla vs. Kong. This arrival is no surprise, as it’s just a week after the studio announced that they were moving the film’s release date up from May to March, where the film will hit cinemas in some areas, but also debut the same day on[…] 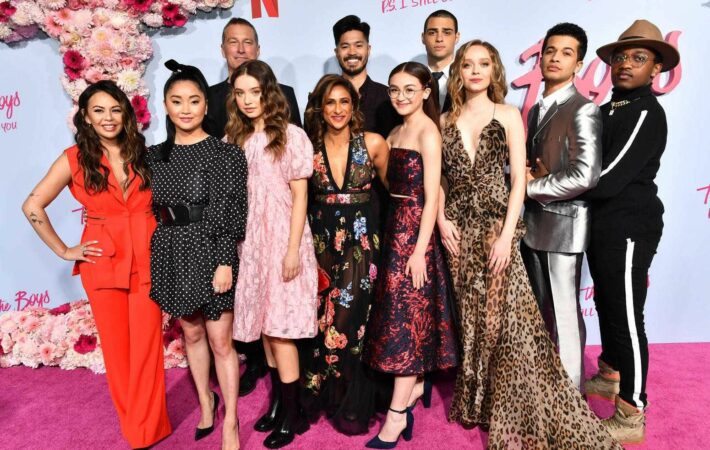 Jenny Han is a successful author, who is known for writing the young adult and romance series To All The Boys. Following the book’s release, it was optioned for screen adaption and in July 2018, we were graced with the first film To All The Boys I’ve Loved Before.   Over these last two years we have been blessed[…] 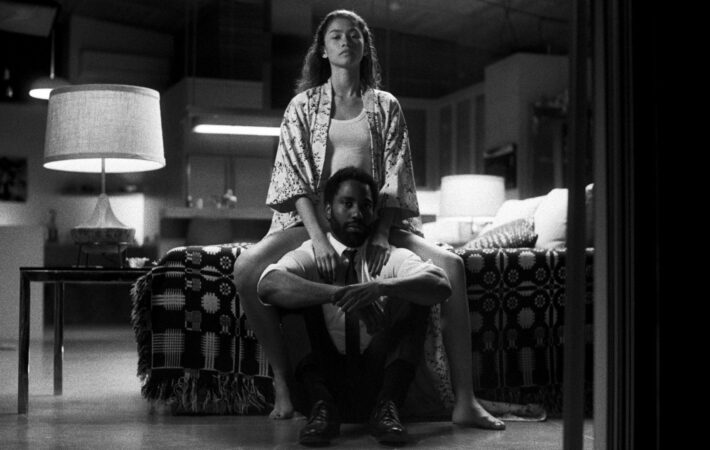 Netflix has released the first trailer for upcoming romantic drama, Malcolm & Marie. Directed by Sam Levinson (Euphoria), the film stars John David Washington and Zendaya as a couple in the aftermath of a film premiere. As they wait for the critical response, the couple end up duelling with each other as revelations about their relationship surface and their[…]