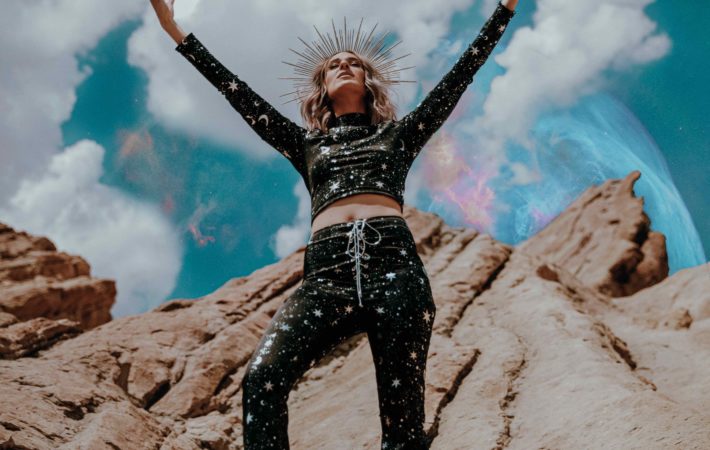 The conscious pop artist RENAE, real name Cristi Renae Vaughan, released her new single “Signs” on January 24. This sound is the theme track of her new album of the same name, about the signs of the Zodiac. This album is composed of 12 songs, one for each sign, which will be released monthly throughout the year 2020, in[…] 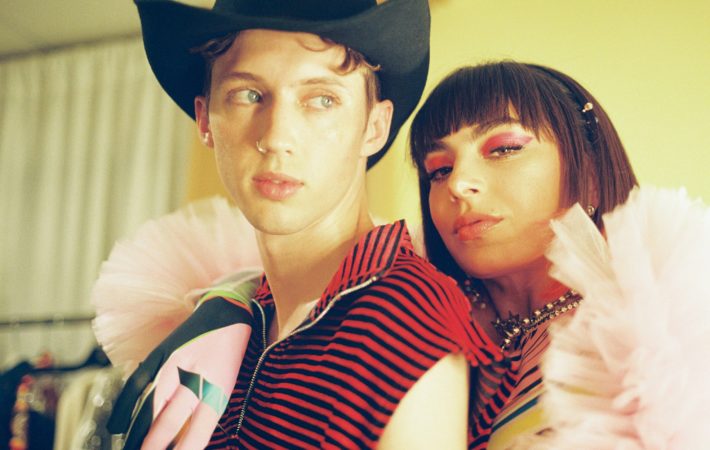 Pop artists Charli XCX and Troye Sivan have teamed up again to release a new collaboration, an edgy futurist single titled “2099”.   Following their trip to the past century with “1999”, the iconic duo has used their ‘time machine’ one more time to drop a brand-new experimental single that is a 100 years from their previous vintage pop[…] 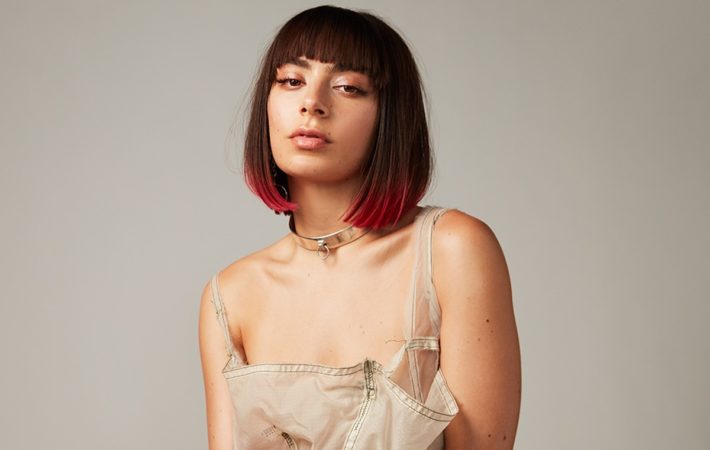 Charli XCX has shared her new song “Miss U” taken from the soundtrack to the new season of 13 Reasons Why. The third season of Netflix’s controversial teenage suicide drama is out today (August 23).   The new 13 Reasons Why soundtrack also features Frightened Rabbit (“Still Want to Be Here”), The Decemberists (“Severed”), Jeremih (“All That”), as well[…] 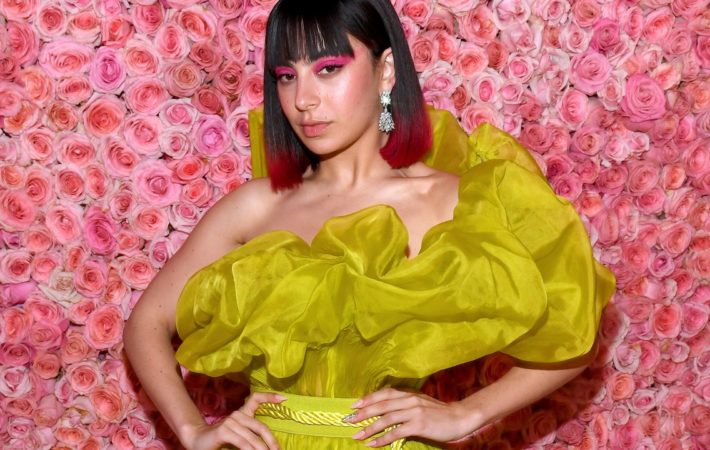 Charlie XCX is giving us another taste of her upcoming third album titled Charlie which will drop on September 13.   She shared on Wednesday (August 14) a lip-sync video revealing a new song from the album. This one features Sky Ferreira and it’s called “Cross You Out”. “NEW SONG DROPPING ON FRIDAY COUCOU: @SKYFERREIRA”, she captioned the post.[…] 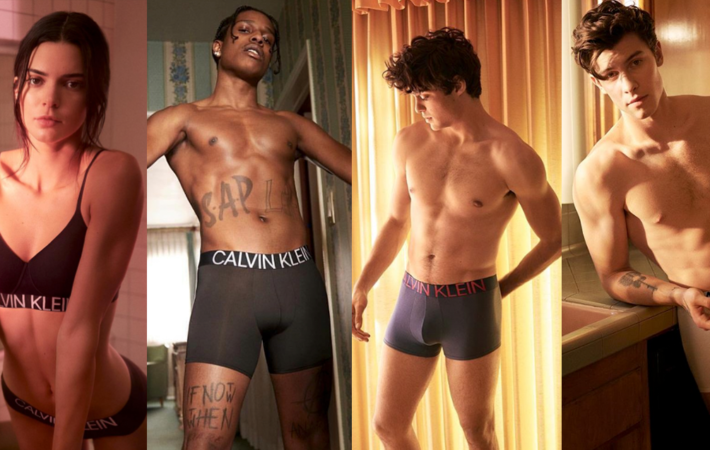 Calvin Klein just dropped their new ad campaign “I Speak My Truth in #MyCalvins”, starring several celebrities including Noah Centineo, Shawn Mendes and Kendall Jenner, against the backdrop of Billie Eilish‘s new single “Bad Guy”   The global digital campaign features ten other influencers and celebrities who represent the ethos of living a carefree lifestyle that occasionally bucks societal standards. Amongst[…]